Paging Married to Medicine Fans! The Series Will Return for Season 6 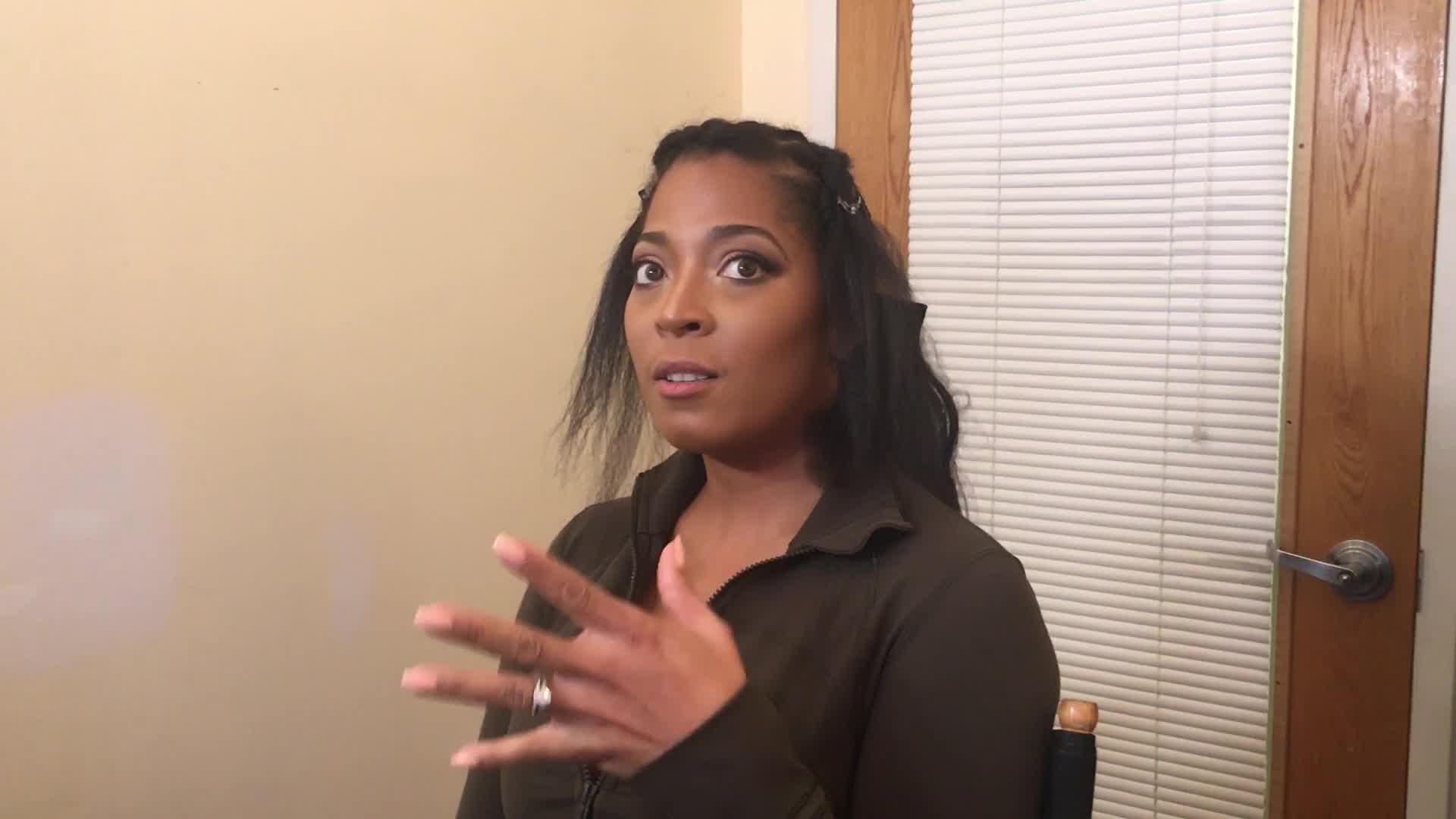 If you're in need of a regular regimen of shade and intense relationship drama, we've got just what the doctor ordered. Married to Medicine will be returning for Season 6 at a later date, Bravo has announced.

At the Season 5 reunion, it looked like several relationships — both among spouses and friends — were on life support. We'll have to tune in next season of Married to Medicine to see which ones will be revived and which ones may need some more healing.

One thing is for sure: There will be plenty to talk about when we catch up with the Married to Medicine crew again. Season 6 can't come soon enough!

After the Reunion: Where Are Dr. Simone and Cecil Whitmore Now?

There's about to be even more Married to Medicine coming your way. Bravo has also announced the new series Married to Medicine: Los Angeles. The upcoming docuseries will follow a group of friends living, working, and playing in Hollywood's African American medical community.

Relive the emotions of last season's Married to Medicine reunion, below.

Show Highlight
Dr. Simone and Cecil Reconcile at the Married to Medicine Reunion 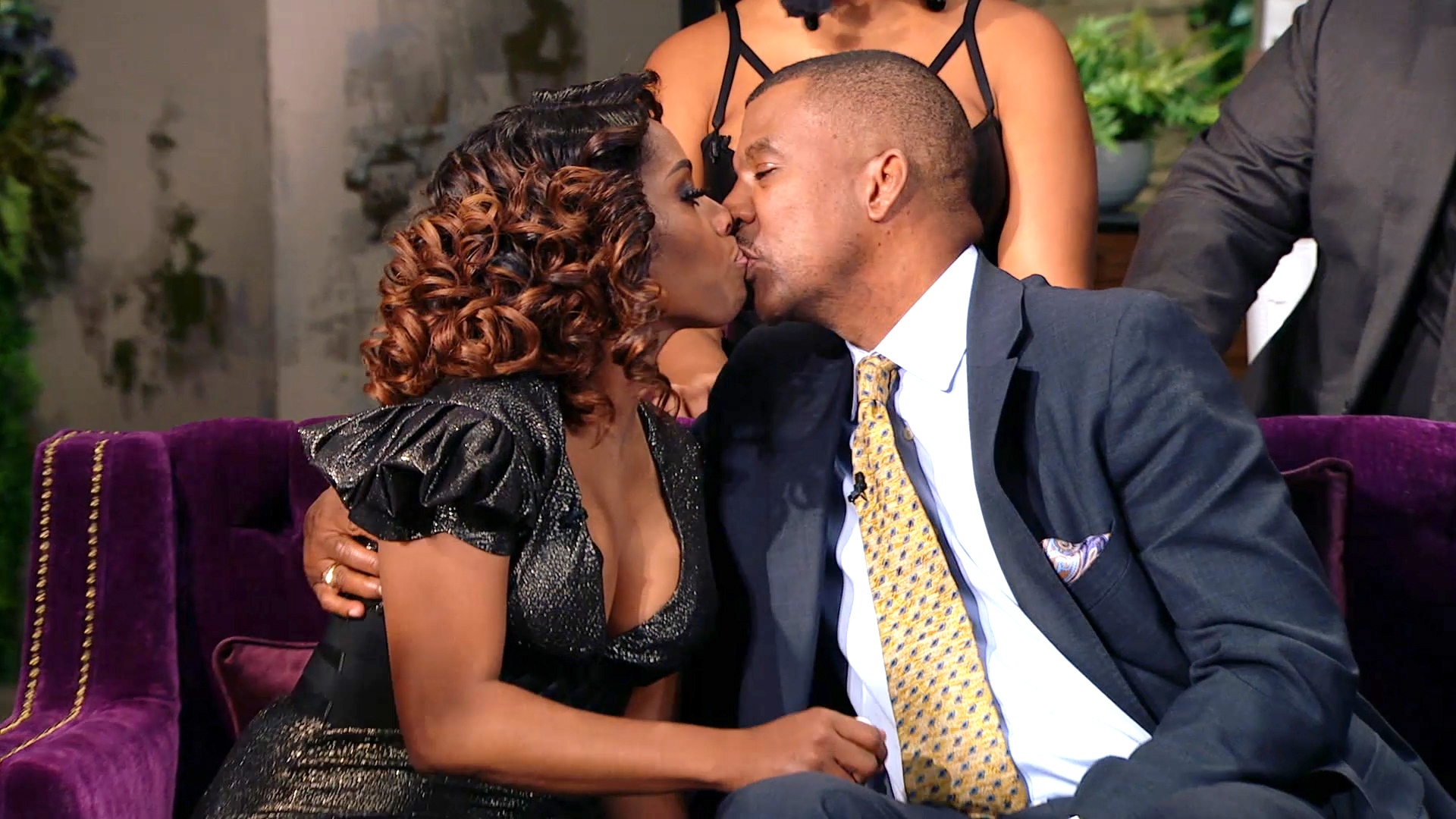 All Posts About
Married to Medicine
Related Stories

Dr. Simone Reveals the "Final Straw" in Her Marriage