Yes, Meghan King Edmonds and Audrina Patridge Are Pals, and They Give Each Other Advice

Exclusive
The Housewives Give Their Best Meghan King Edmonds Impression 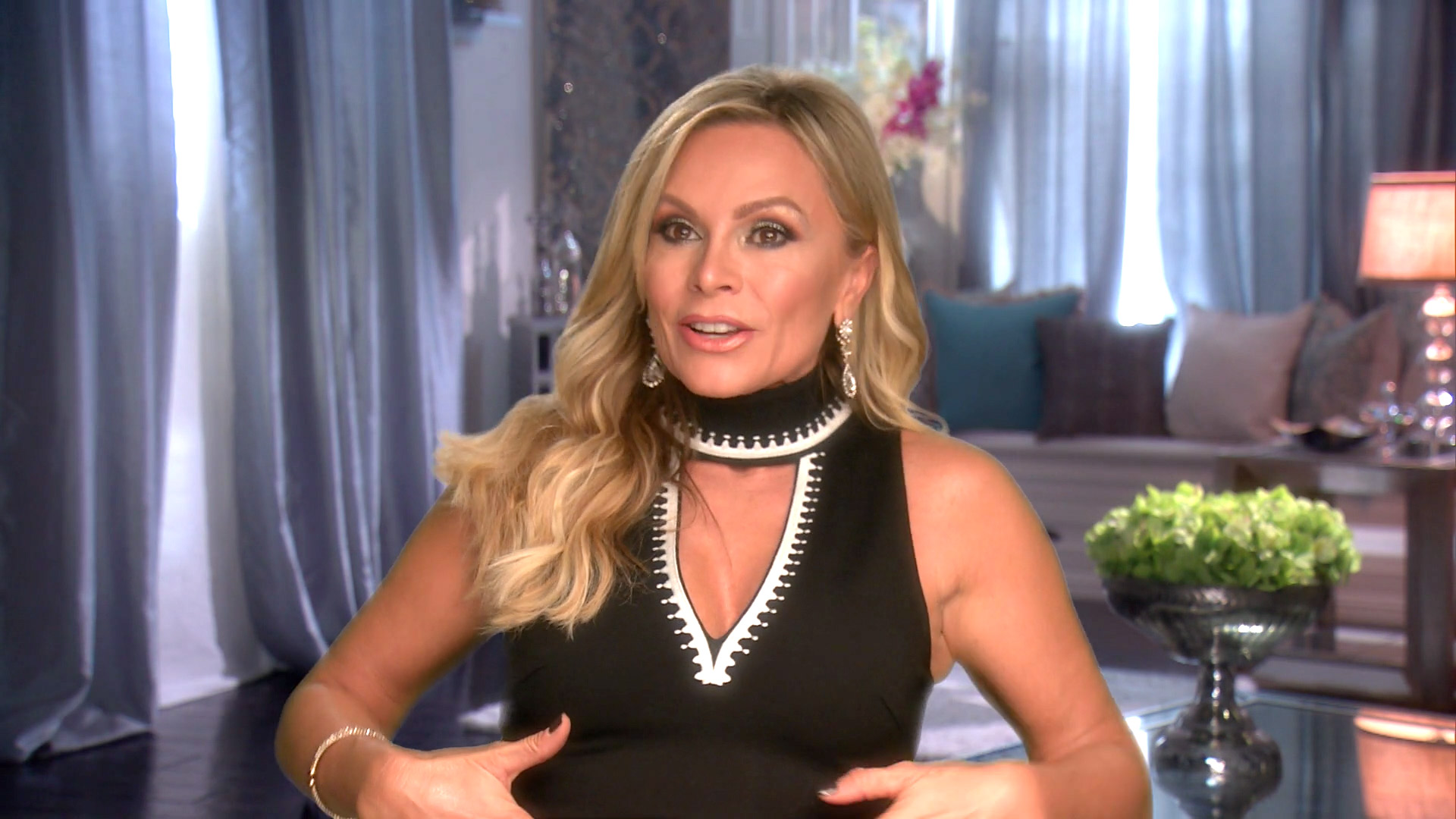 By now we expect that almost everyone on Bravo is somehow connected to someone that once starred on The Hills (or even to the show itself). And the latest Bravoleb with a connection to the series is Meghan King Edmonds, who just so happens to be pals with Audrina Patridge. In fact, The Real Housewives of Orange County mom asked Lauren Conrad's former pal for some advice before making her own small-screen debut.

"I actually know Meghan. We have mutual friends and we all went to the lake together and at the time it was right before she went on the show and I was giving her advice," Audrina told Entertainment Tonight. "But I had no idea she was going on The Real Housewives."

When asked if she'd ever consider joining Meghan in the show, Audrina noted, "I'm not opposed to it but I'm not gonna lie, I'd be afraid. They're just really intense. It's crazier than The Hills. I don't know if I can take that. I don't know."

Despite having the experience, she shared, “I just feel like they’re so much older than me!" (Well, Meghan isn't.) "I feel like they'd eat me alive, I'm scared!” she added.

Still, Meghan showed her pal some support on Twitter.

Check out what else Meghan is up to when she's not hanging with Audrina, below. 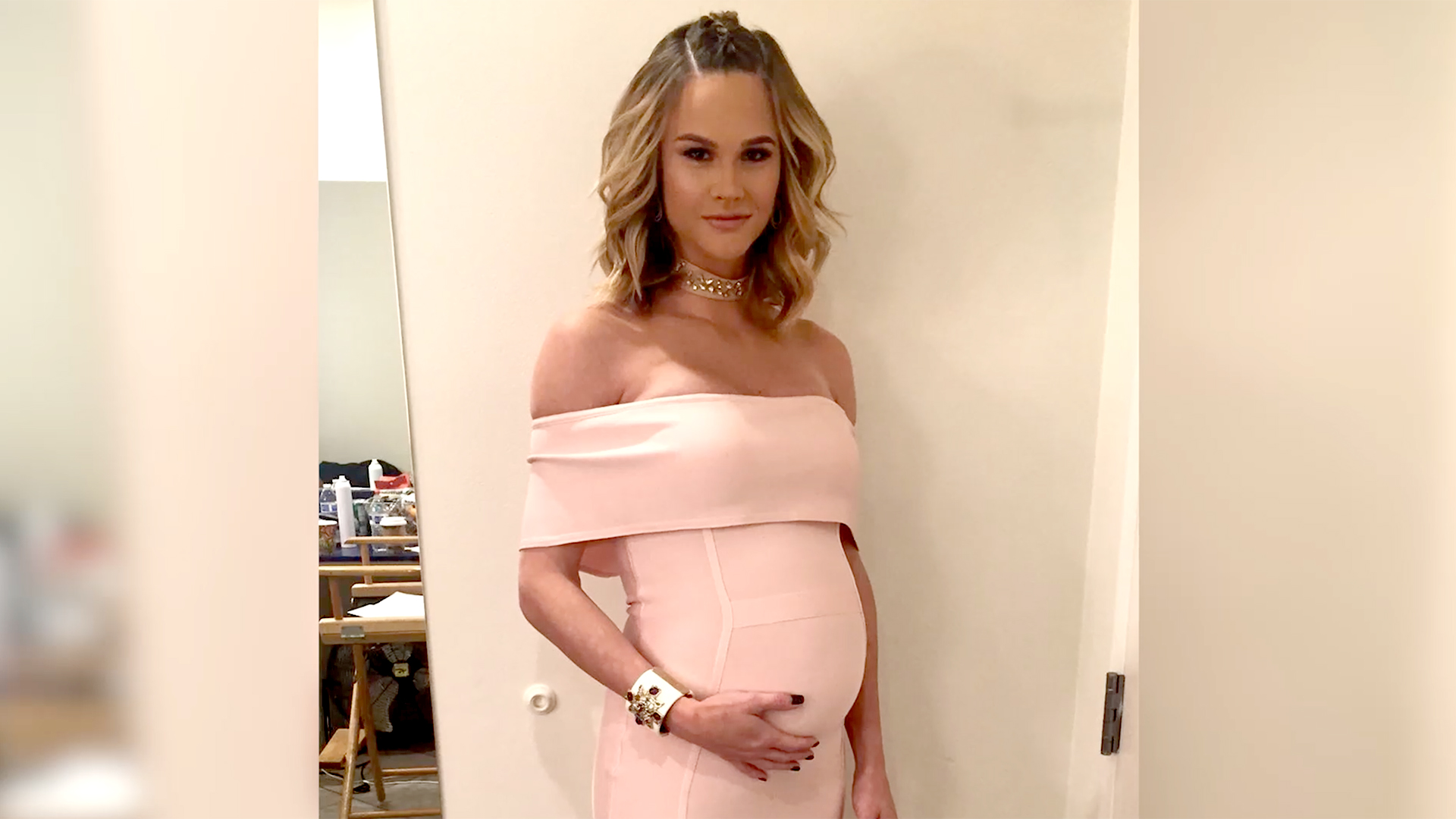 Wait, What? Tom and Scheana Look Back on Doing 'The Hills'