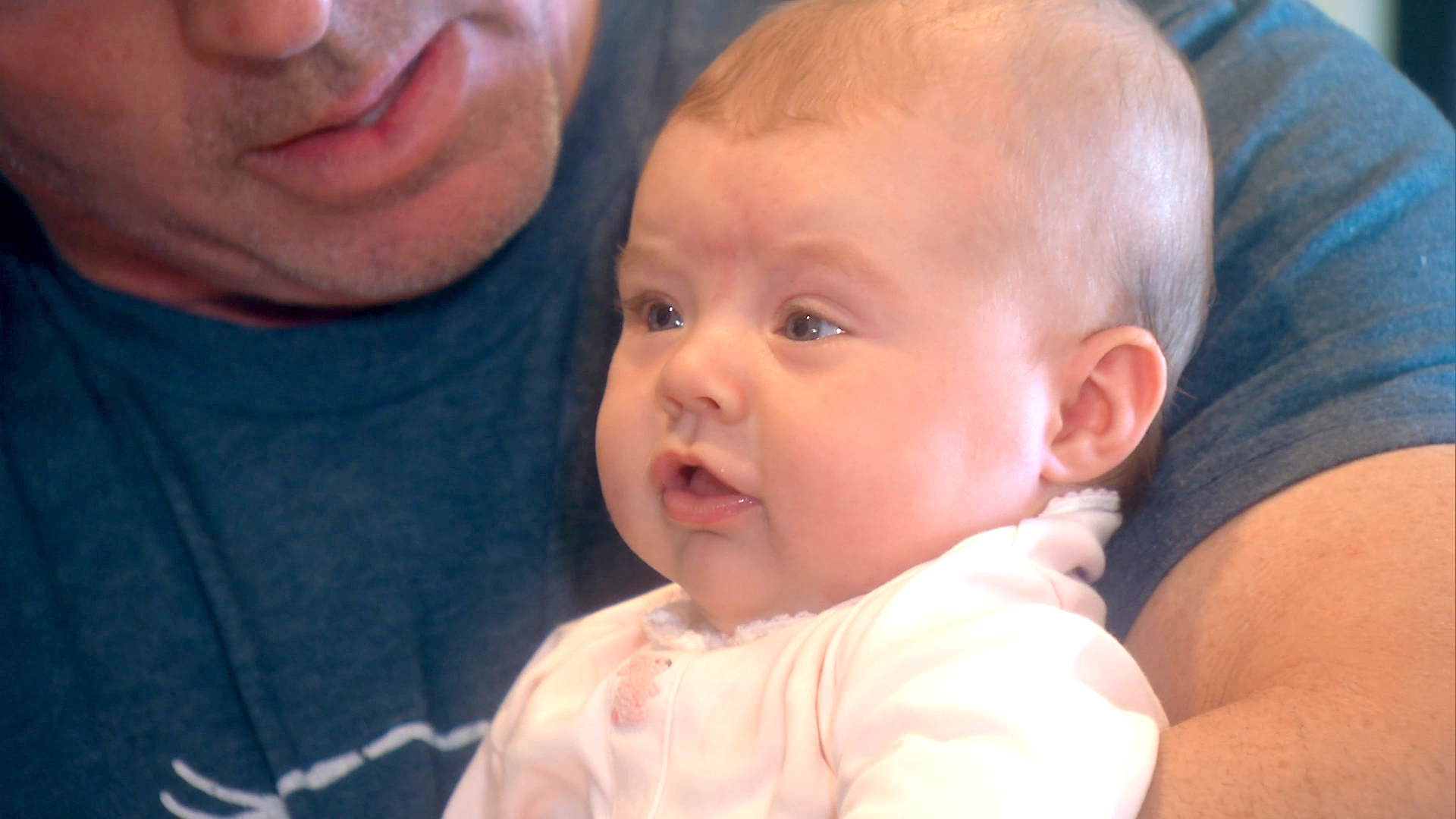 Meghan King Edmonds isn't only a mom to two dashing twin baby boys — she also has a full-fledged toddler on her hands. Aspen King Edmonds, Meghan's firstborn cutie pie, is now 2 years old. And on the occasion of her daughter's birthday, The Real Housewives of Orange County alum took a moment to reflect on some lessons she's learned about being a mom... and about hosting kids' parties, for that matter.

On November 25, the St. Louis mama took to Instagram to share some snaps from Aspen's fun-filled birthday party. The bash appeared to take place at a local kids' activity center, and Meghan was grateful for that.

In her caption, the RHOC alum joked, "Aspen had a spectacular birthday party! I learned that I never want to host a kid birthday at my house." She then went on to describe the joyful chaos of Aspen's big event: "Aspen and her friends didn’t stop playing until the end. She was smiling the entire time and wore herself out!"

Later, Meghan reflected on a new rule that she plans to implement at home. Explaining that she hosted a present-free party — but still made a wish list of what Aspen "would have wanted" on Amazon — Meghan wrote, "Her favorite things are Puppy Dog Pals, Finding Nemo, Baby Shark and books. Which makes me realize she’s getting entirely too much screen time so I’m going to start limiting it to 30 min per day. More books, less tv! (Or “tee-bee” as Aspen says!)"

We're guessing more tee-bee would have been on Aspen's wish list... but mama knows best!

Aspen King Edmonds is Prepping for Her Twin Brothers