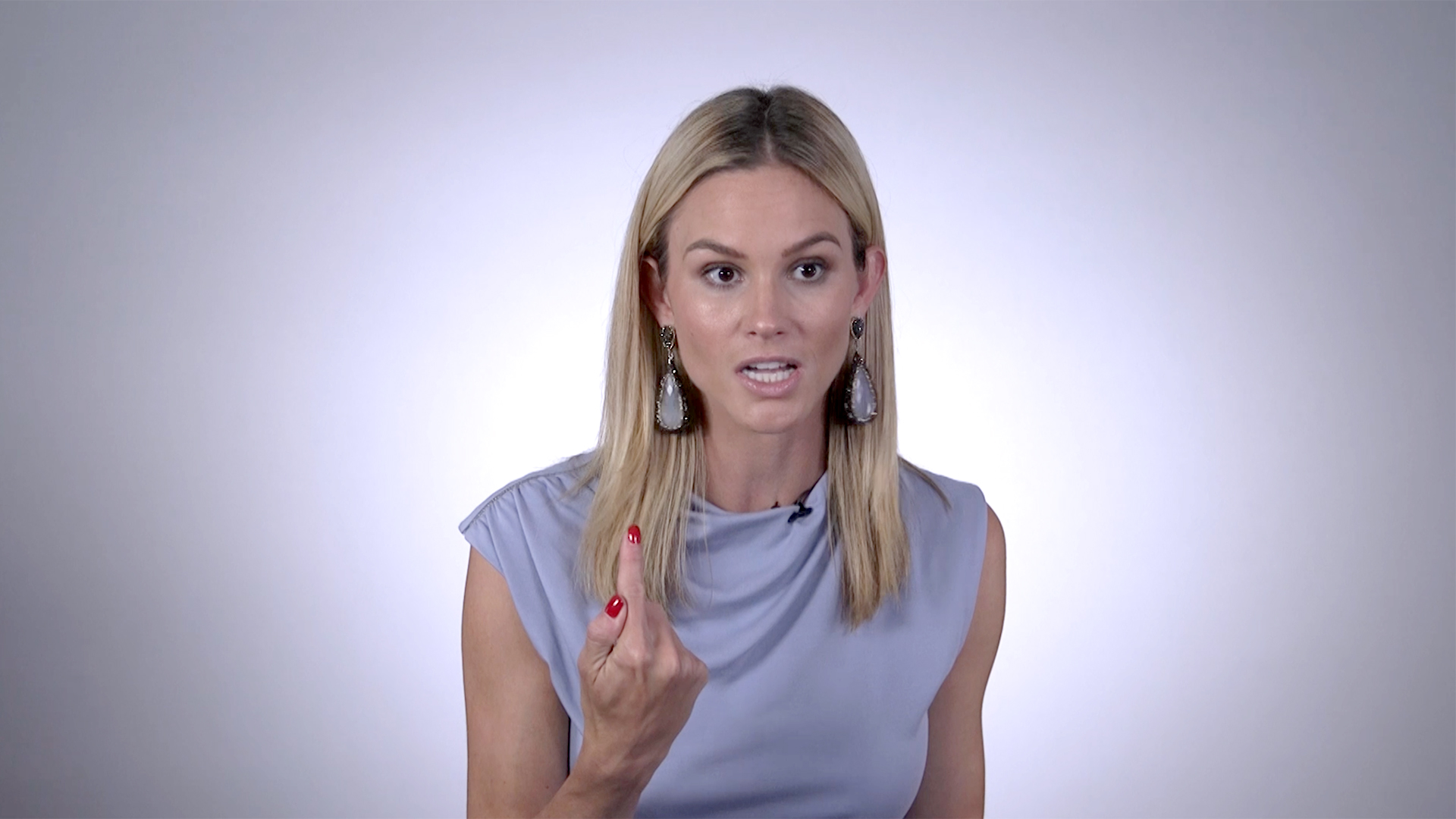 We're all getting to know Peggy Sulahian a little better this season on The Real Housewives of Orange County. And she's certainly left an impression on the SoCal crew -- including Meghan King Edmonds. We mean, who could forget that first encounter? Certainly not Meghan, who recently stopped by The Daily Dish HQ and shared her impressions of the rookie in the video above.

But it's not just Peggy who has everyone buzzing, but also her hubby, Diko, of whom Meghan also has an opinion: "By the way, her husband is fabulous," she said, noting that the couple definitely love the finer things in life. "I'm not struggling with gifts, but Peggy has like enviable gifts. Like I just don't get her basically, but she has like beautiful things. No one could dispute that at all. She wins."

When Meghan recently chatted with the Huffington Post about the Sulahians, she shared her take on him and in the process revealed her theory about the car mogul. "I don’t know who the 7th Housewife would be....oh, hell, I know who it is! It’s Diko! He wants to be on this show more than Peggy. He’s the guy who’s giving the fancy gifts and he loves the spotlight. He’s a good guy, but he totally loves it."

Speaking the Sulahian's lovely possessions, check out one of their luxury cars, below.

Exclusive
Check out Peggy's Fabulous 'Phantom Of The Opera' Ferrari 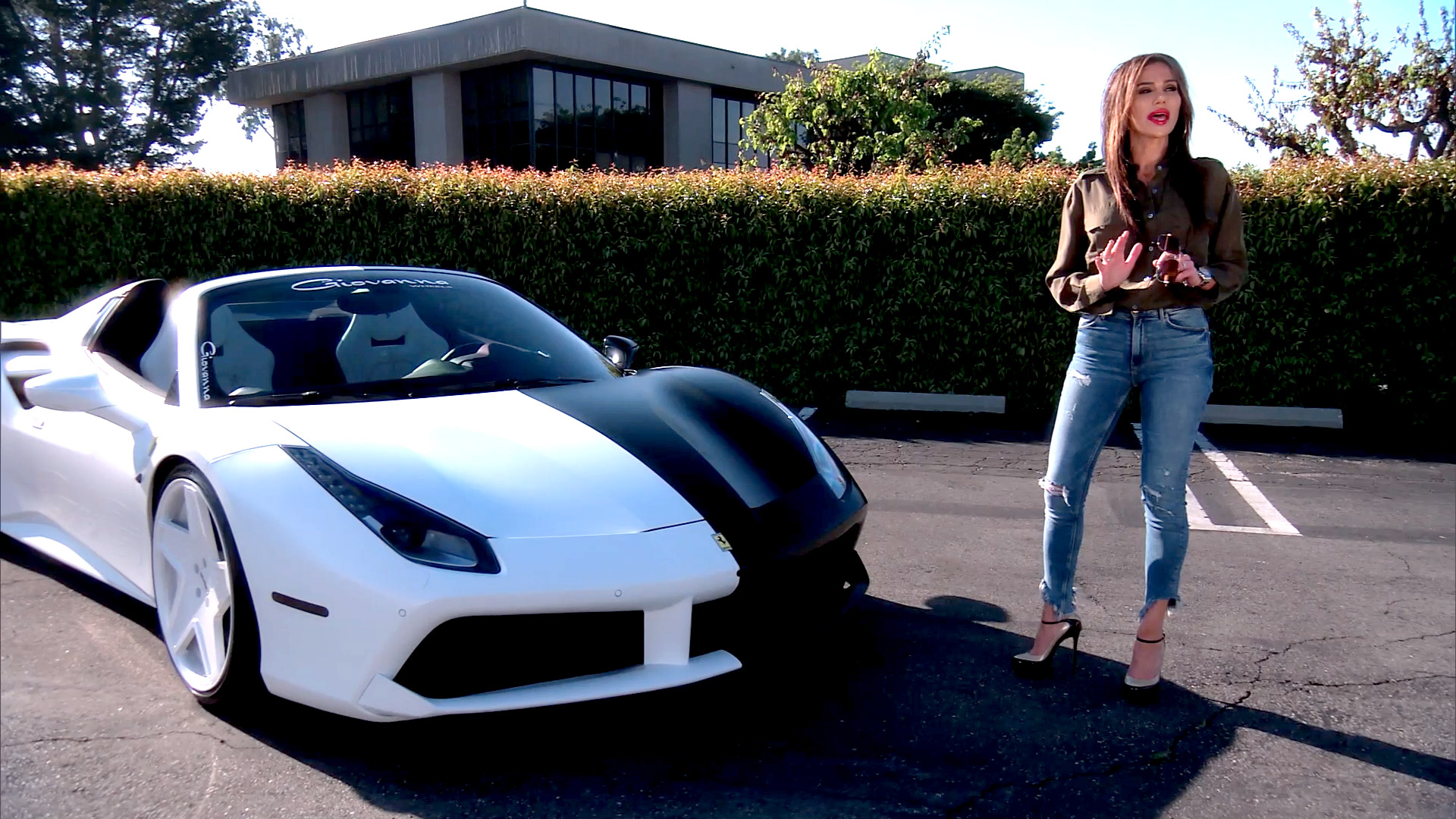 Has Heather Invited Meghan to the Dubrow Chateau Yet?