Melissa Gorga Breaks Up with Husband Joe Gorga ... in Business: 5 Clips You Need to See

Preview
Melissa Gorga Breaks Up With Her Husband 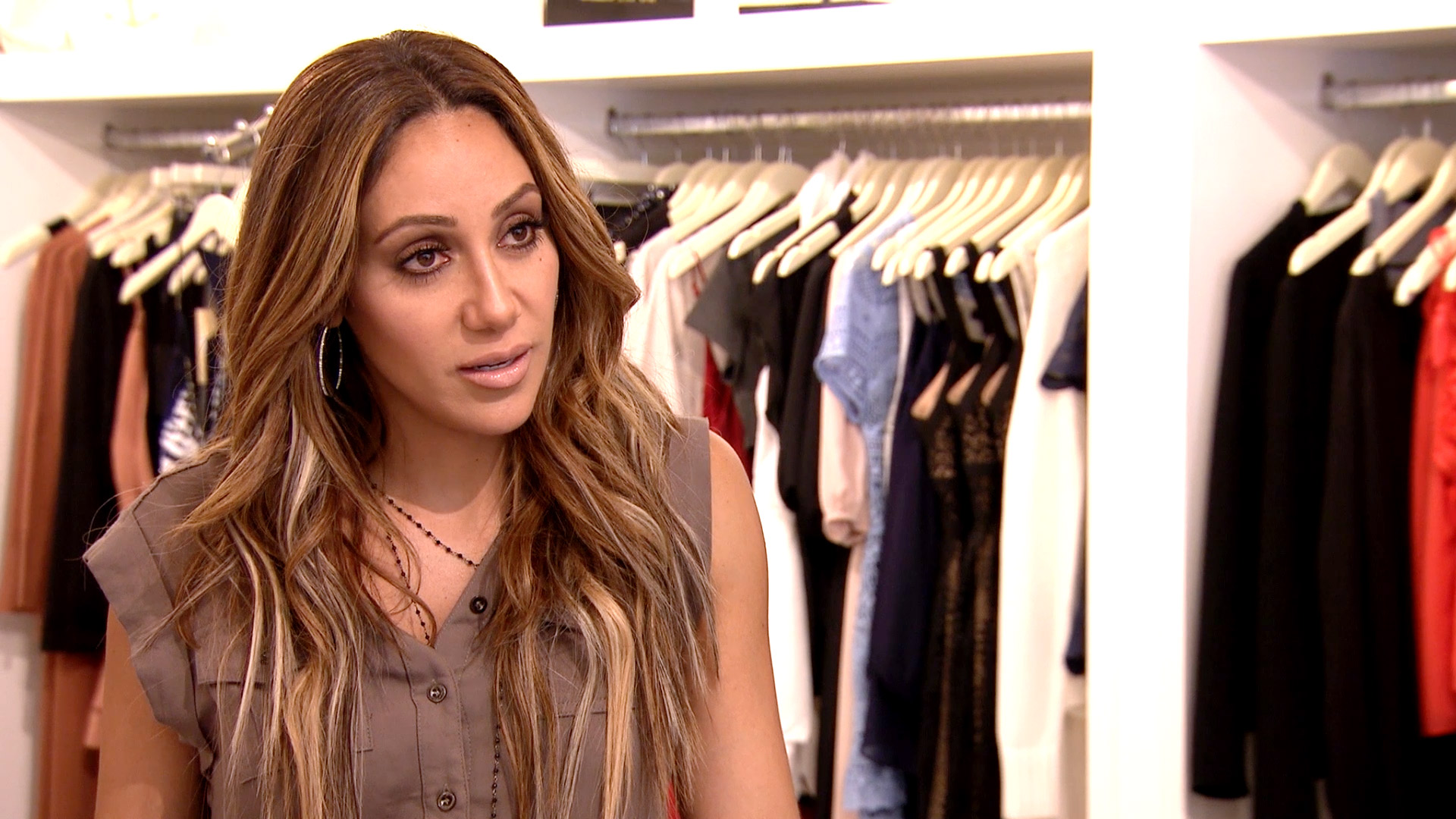 Starting a family business may sound like a good way to bring your family closer together. Unfortunately, it seems like the restaurant that the Gorgas and Giudices are getting ready to open this season of The Real Housewives of New Jersey has only been tearing this famiglia apart. Well, Melissa Gorga has come up with a solution to this problem, but will her husband Joe Gorga like it? We're breaking down some of the buzziest moments in The Daily Dish Morning After.

1. The Real Housewives of New Jersey

See how Joe reacts when Melissa tells him they need some space at work in the next all-new episode of RHONJ on Wednesday, January 3 at 9/8c. Check out a preview, above. 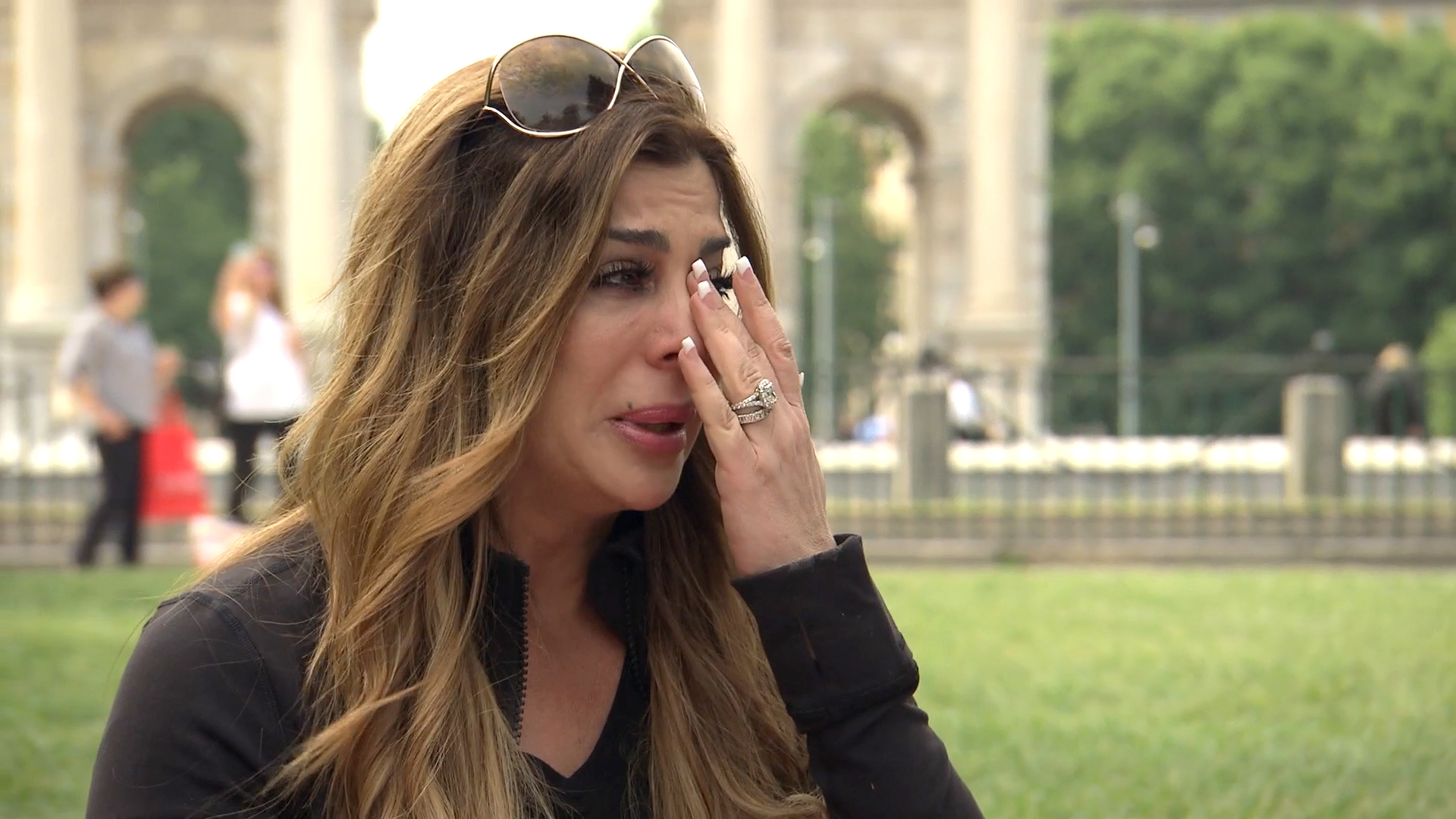 Back in Milan, the Garden State gals came a long way in healing the group — but it was clear that they still had a long way to go. 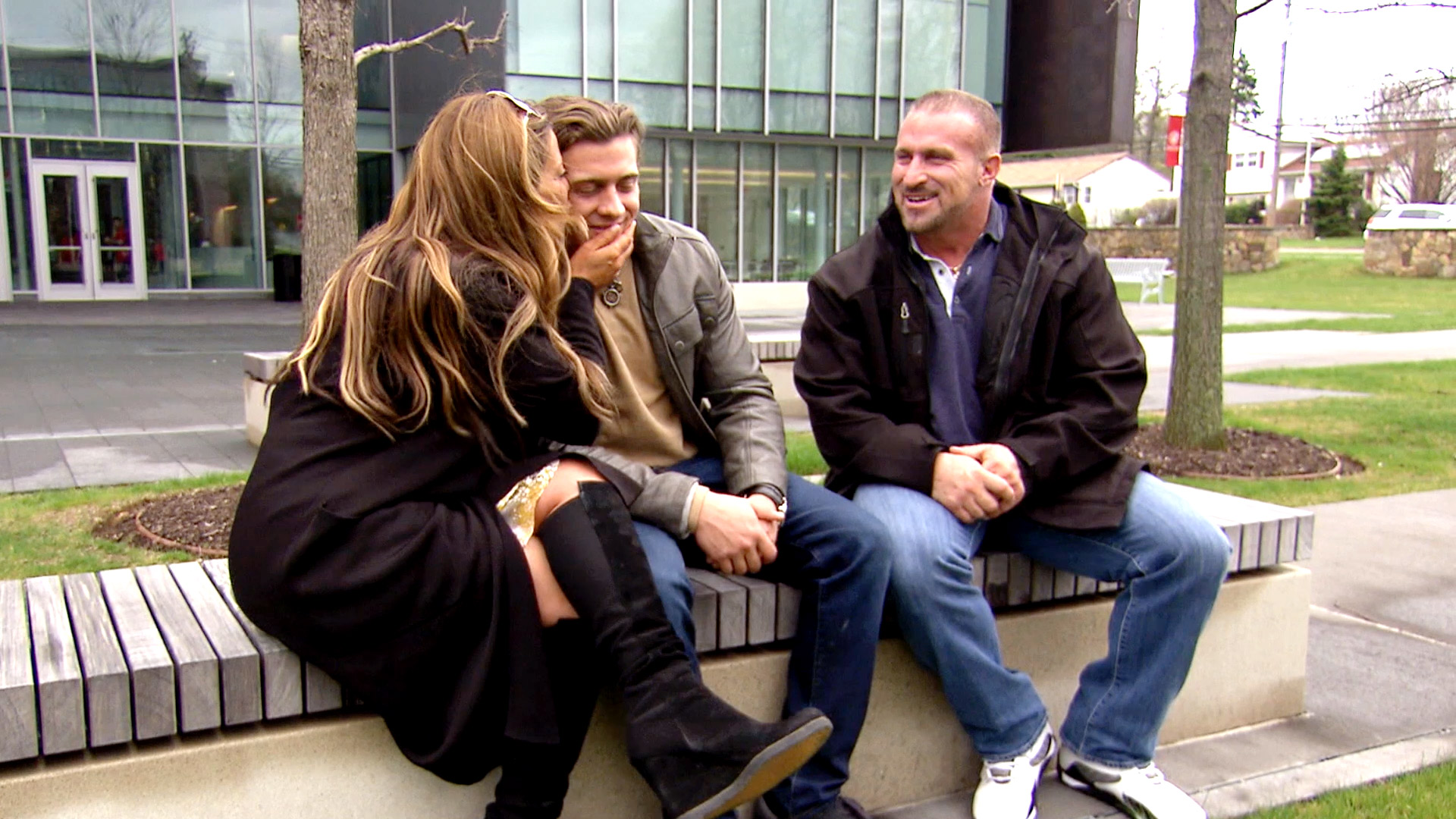 The only thing that terrifies Dolores Catania? Getting ready to send son Frankie Catania to college, which we'll see in the January 3 episode of RHONJ.

4. Inside the Actors Studio 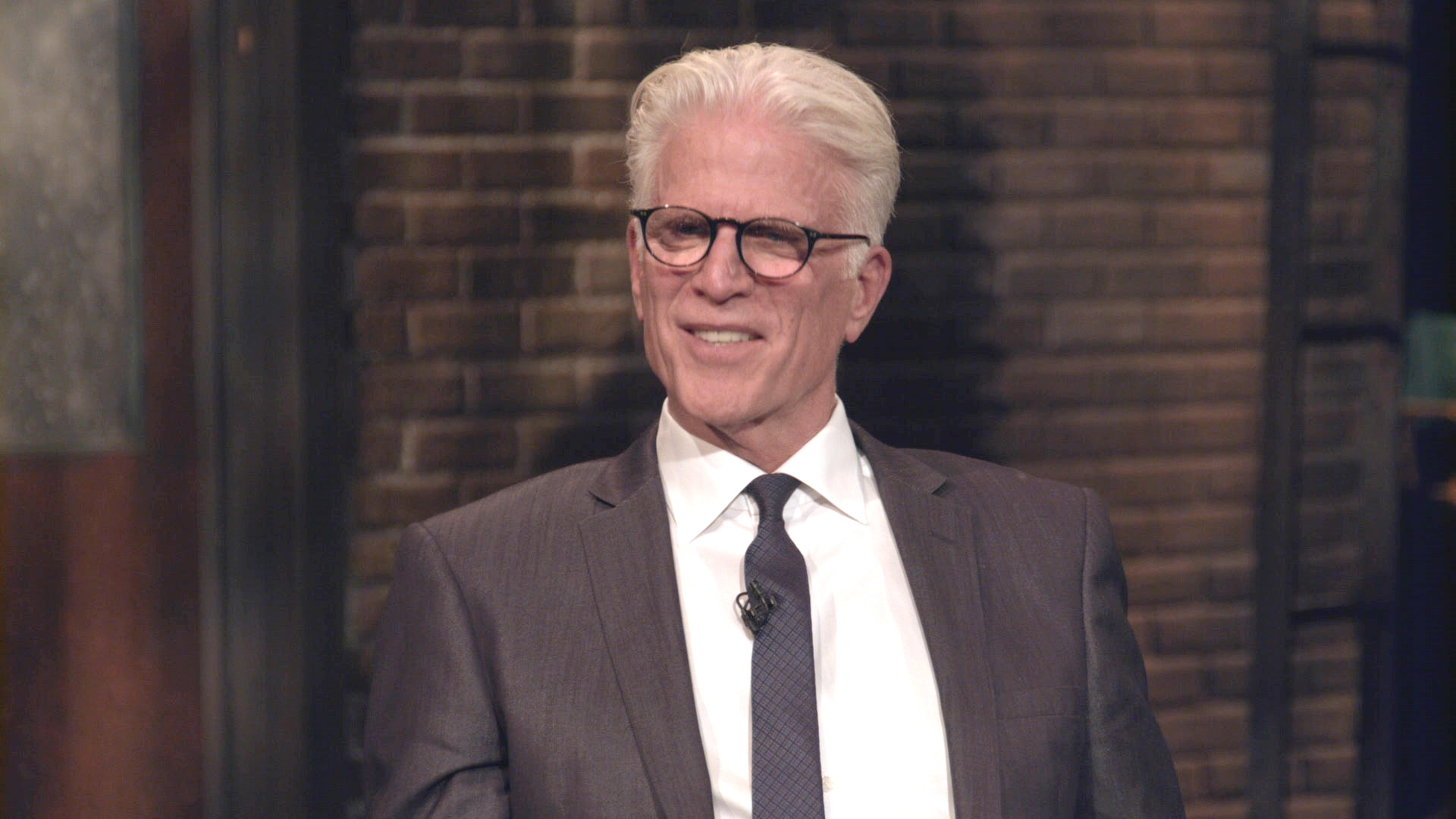 TV lovers, rejoice! Ted Danson is coming to Inside the Actors Studio on Thursday, January 11 at 8/7c, and he's going to reveal everything you've ever wanted to know about his most legendary projects, including his current role in The Good Place. 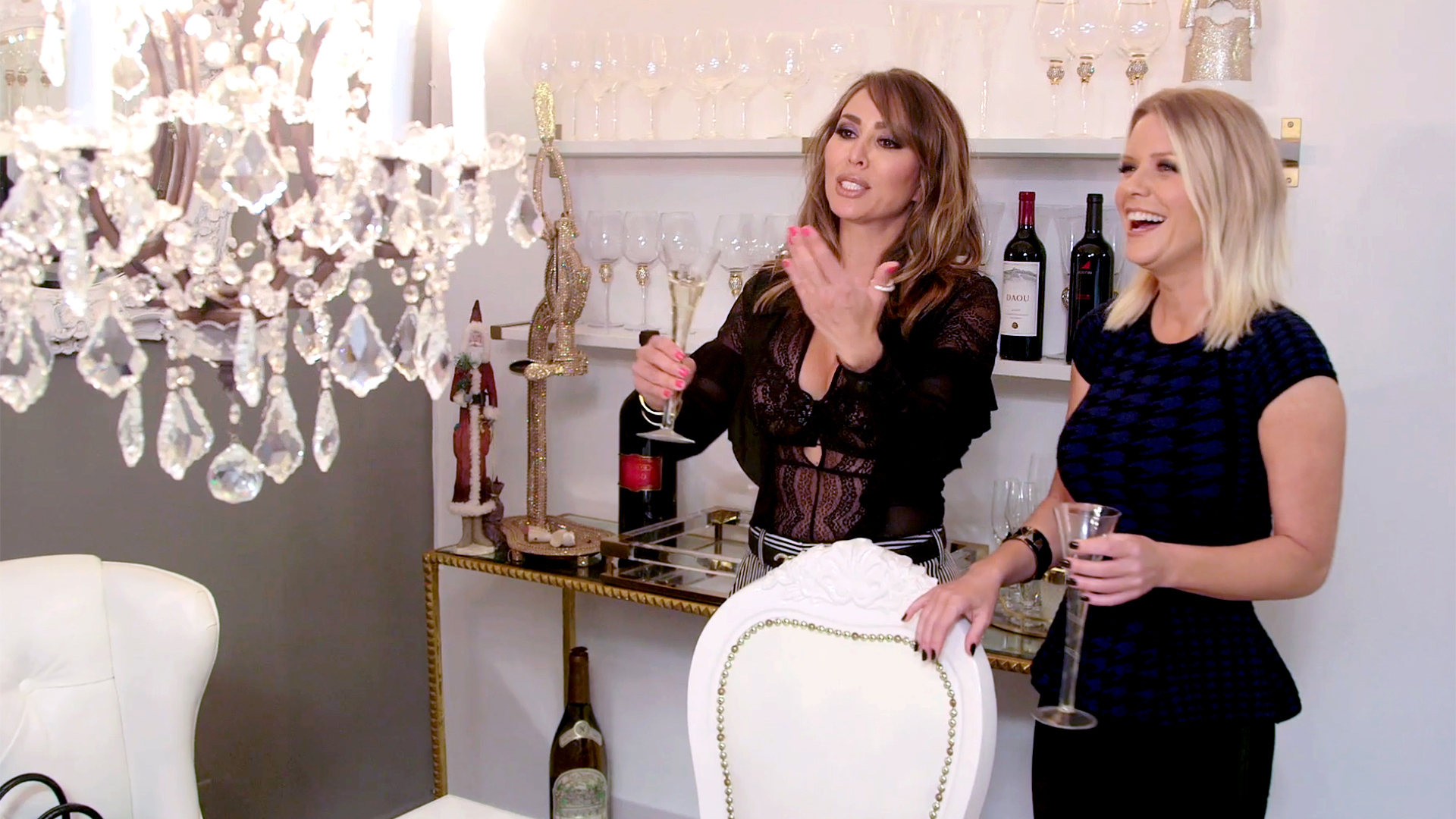 In case you were wondering what single life would look like for Kelly Dodd after announcing her separation from husband Michael Dodd in September, we finally have the answer in our digital series Bravo After Hours.

See Milan Through the Eyes of the New Jersey 'Wives

Teresa and Dolores Face Off Over *That* Rumor