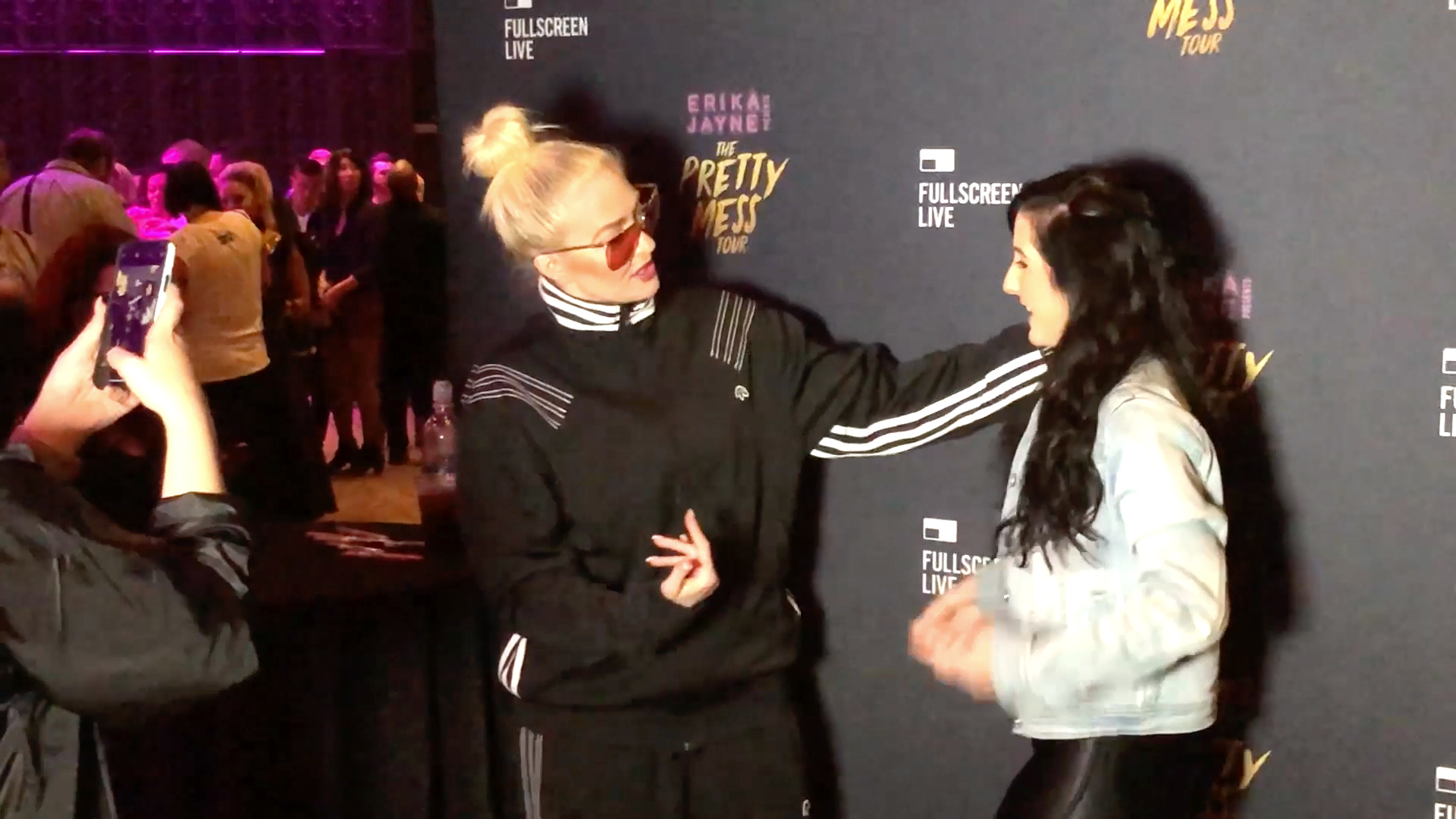 Melissa Gorga, who recently confirmed that she'll return for Season 9 of The Real Housewives of New Jersey, had a night out on the town to watch a fellow 'Wife from across the country: Erika Jayne, who is currently performing on her national Pretty Mess Tour and dropped an "over-the-top fun" single called "Cars" earlier this year. (Go behind-the-scenes at the tour in the video, above.)

Melissa took a photo of The Real Housewives of Beverly Hills singer and her dancers on stage at a sold out show in Jersey City and later offered a brief review of the show in an Instagram post.

"If you didn’t get tickets yet to see my girl @theprettymess what are you waiting for!!! Amazing!! #girlsunited#bossbitches," she wrote.

If you didn’t get tickets yet to see my girl @theprettymess what are you waiting for!!! Amazing!! #girlsunited #bossbitches

The Pretty Mess Tour rages on through October, takes a break in November and has been extended through the end of the year, with new gigs announced through December 21.

Check out Erika in action, below. 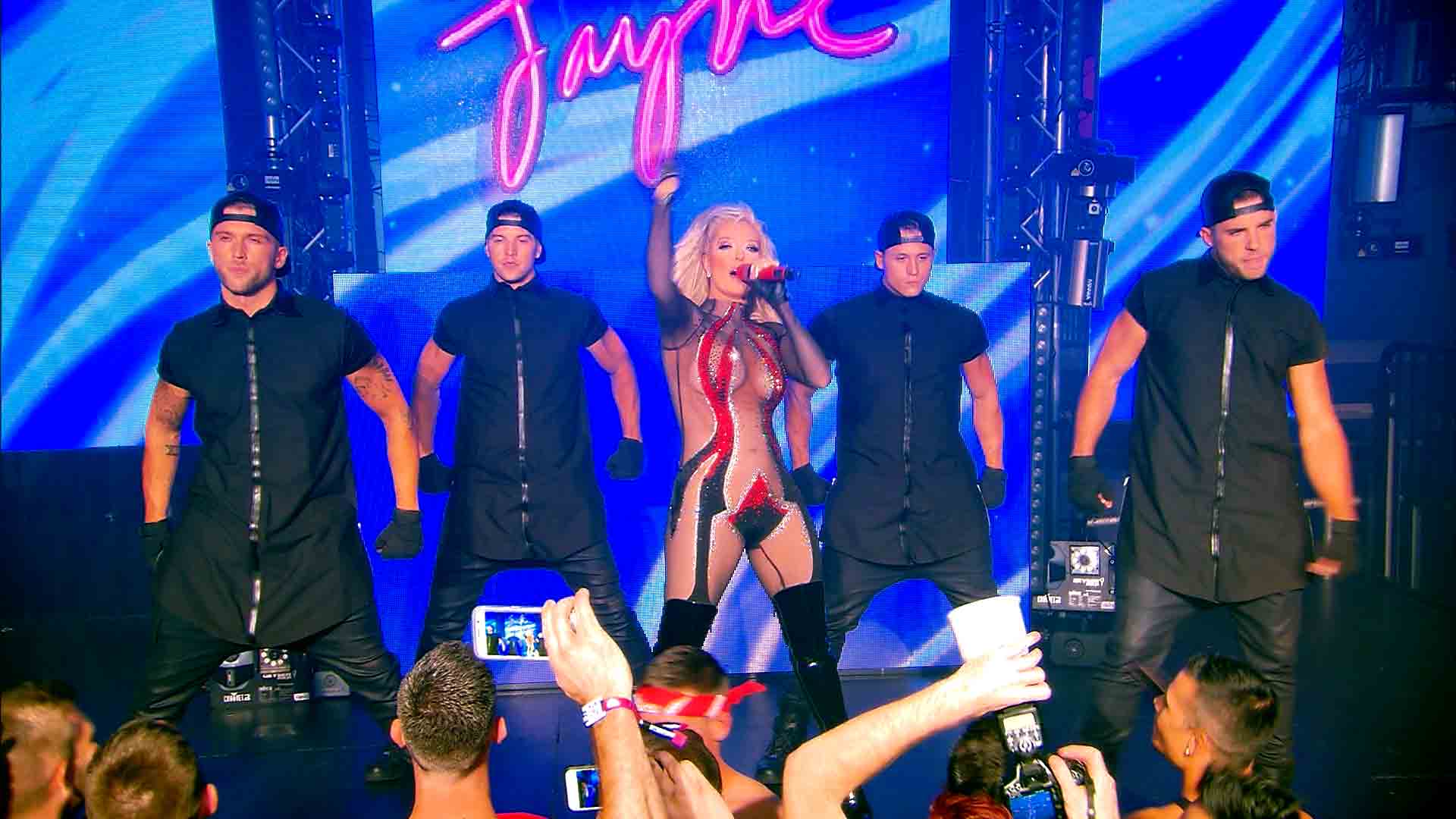 You'll Never Believe Who's Back for Season 9 of RHONJ