The Gorga family has some big news!

And all that "cheering their hearts out" definitely paid off: Melissa shared on Instagram Stories that after winning the national competition, Antonia and the other cheerleaders were featured on the news!

And Antonia is definitely feeling proud to represent her hometown and high school. Way to go, Antonia!

My Girl @antoniagorgaa & her girls Cheering their hearts out in Maryland for nationals competition!!! 💚 💪🏼🙏🏼🙌🏼🙌🏼 Lets go Montville!!!! 💚

At the start of Season 10 of RHONJ, Melissa reflected on her only daughter growing up in an interview with The Daily Dish. "I know; it is so crazy how [much we look alike]. I feel like she looked like me in the beginning, when she was first born, and then she transitioned and started to look really like Joe and, now, she's just all me. I mean, everything. It's crazy how similar we look," Melissa said. "She is [taking after my personality]. Antonia doesn't take any s--t; it's so crazy. She's a tough cookie. And she's actually the mediator between her friends, which I feel like she gets from me. She's a boss."

Want more RHONJ? New episodes air every Wednesday at 8/7 or catch up on this season through the Bravo app. Preview the season finale below. 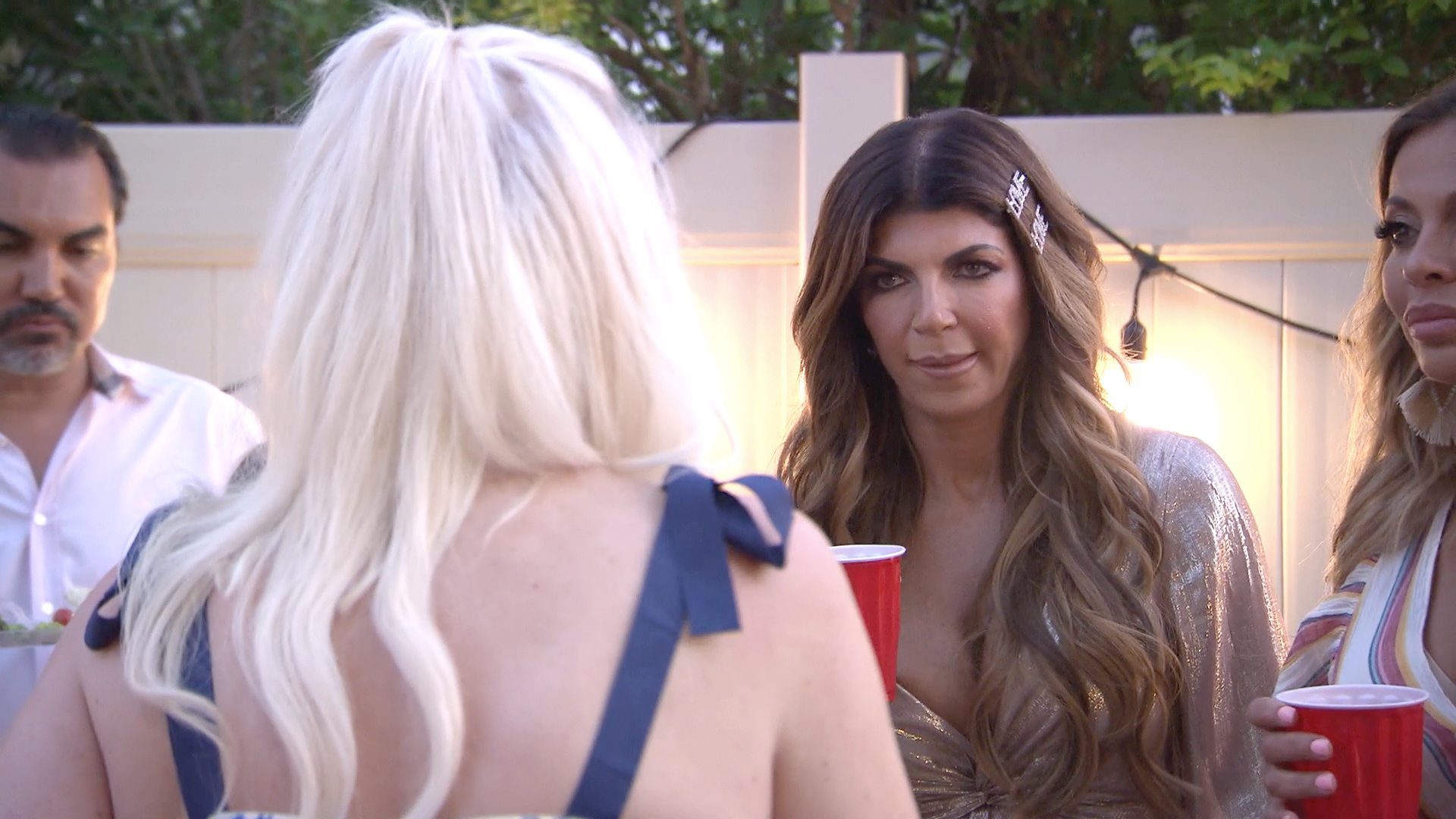 Melissa on How Grown Up Antonia Has Become: "She's a Boss"