Melissa Gorga Is Freezing Her Eggs — So When Can We Expect Another Gorga Baby?

Preview
Are Melissa and Joe Gorga Going to Have Another Baby?! 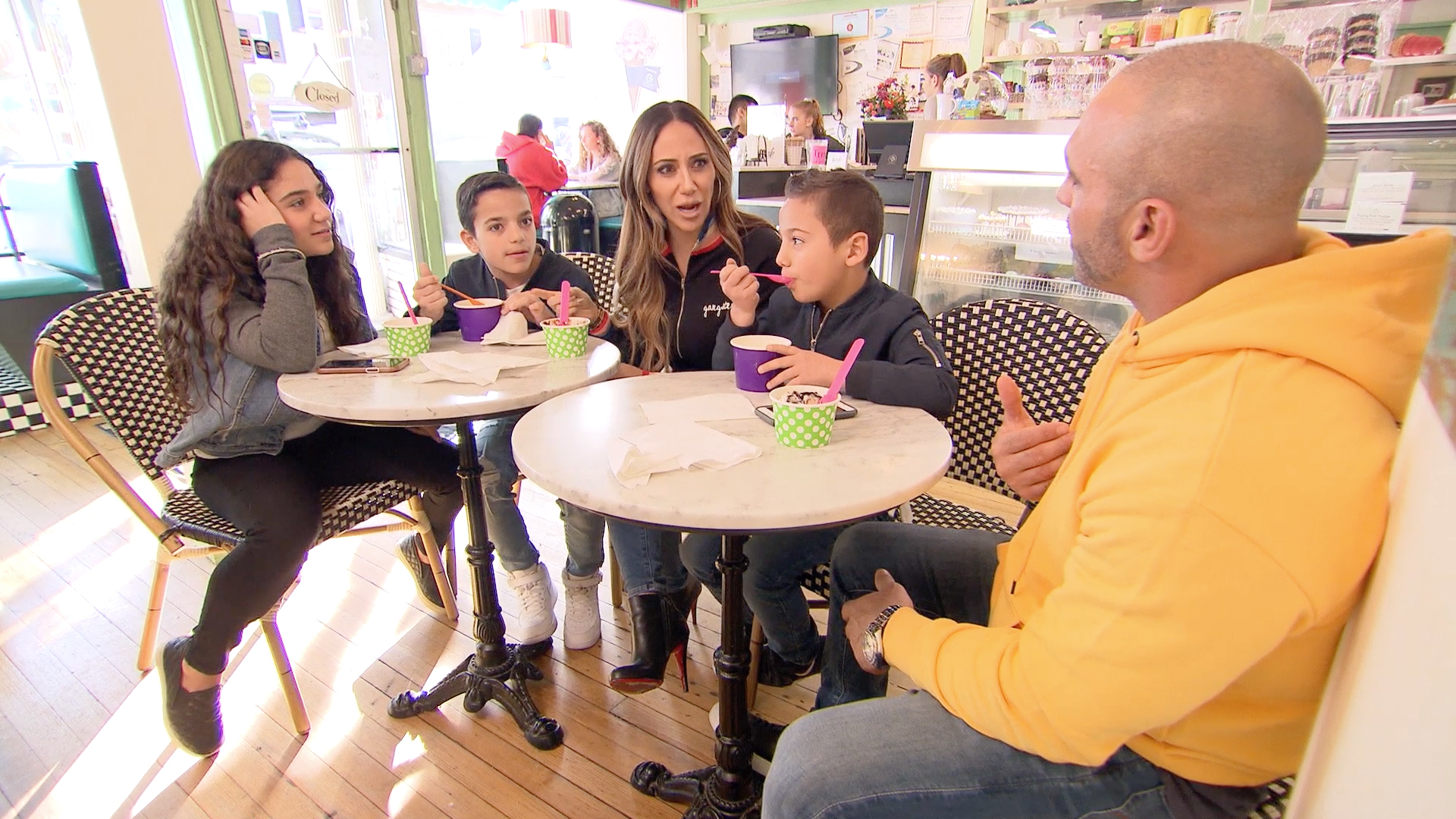 After deliberating if she and husband Joe Gorga should have a fourth child on Season 10 of The Real Housewives of New Jersey, Melissa Gorga revealed on The Wendy Williams Show that she is freezing her eggs.

“I’m in the process of freezing my eggs just in case!" she said. So while it doesn't seem that Melissa is ready to have another baby at the moment, she is keeping her options open.

“I had already said that if I do decide to do it, it would be through in vitro because my tubes are tied, and I would probably use a surrogate,” Melissa, who is mom to Antonia, 14, Gino, 11, and Joey, 9, explained.

And the baby discussion will continue this season of RHONJ. Melissa said, "You’ll see [on the show] how that ends up and what I decide to do because we go through the whole process on the show." 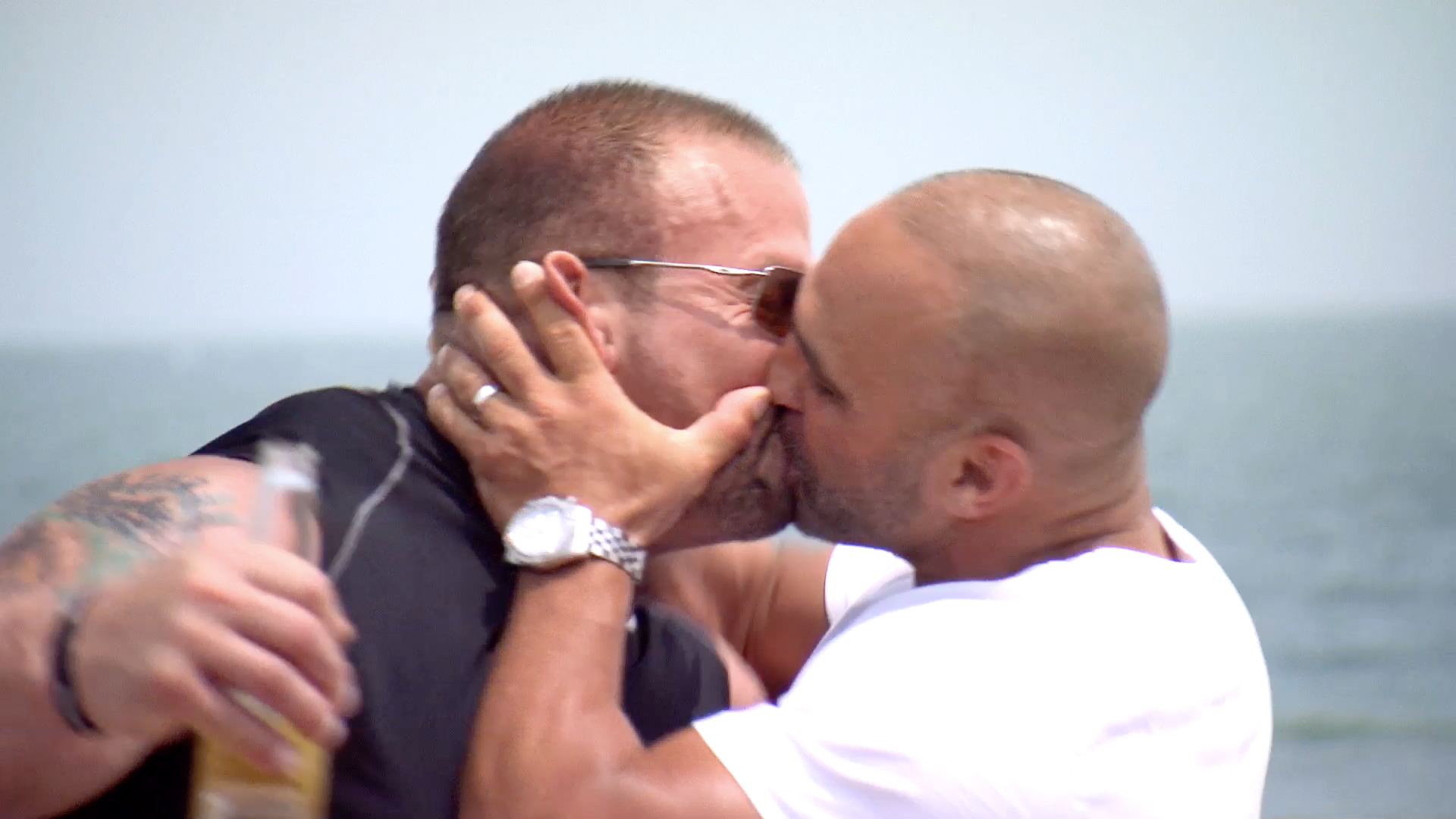 Melissa Reveals How She Really Feels About Joe Giudice

Melissa Also Has a Connection to Teresa's Pool Guy