Digital Original
Melissa Gorga Updates Us on Her Store's Success 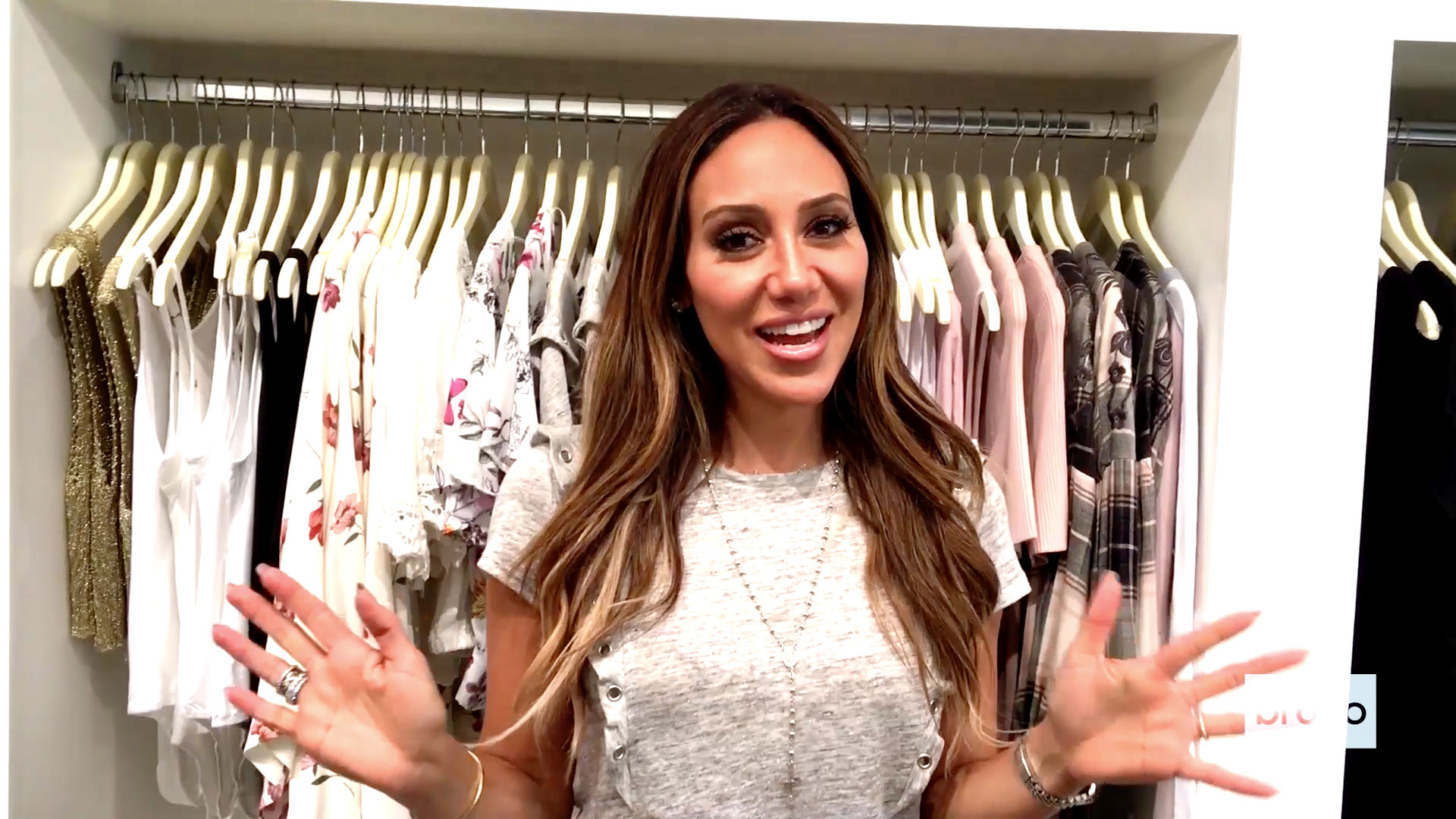 It's that time of year again! From coast to coast, Housewives are turning up the merriment for end-of-year parties. And on December 16, it was Melissa Gorga's turn to have a little holiday fun.

The Envy boutique owner treated her staff to some well-earned festivity at a fun spot near the store. "[Envy by Melissa Gorga] Christmas party time," The Real Housewives of New Jersey pal wrote in an Instagram Story caption. The image showed off a restaurant decked with wreaths and twinkling lights; the next photo let on that the ladies were at The Crosby Gastropub in Montclair, New Jersey.

Flanked by three stylish employees, Melissa smiled for selfies, noshed on snacks, and — it would appear — had a little wine and sangria to cheers to the year. Keep scrolling to see how the Envy gang gets down.

Don't miss Melissa and the rest of the Jersey ladies on RHONJ every Wednesday at 9/8c. Preview, below.

Preview
Next on RHONJ: Tensions Run High in Bimini 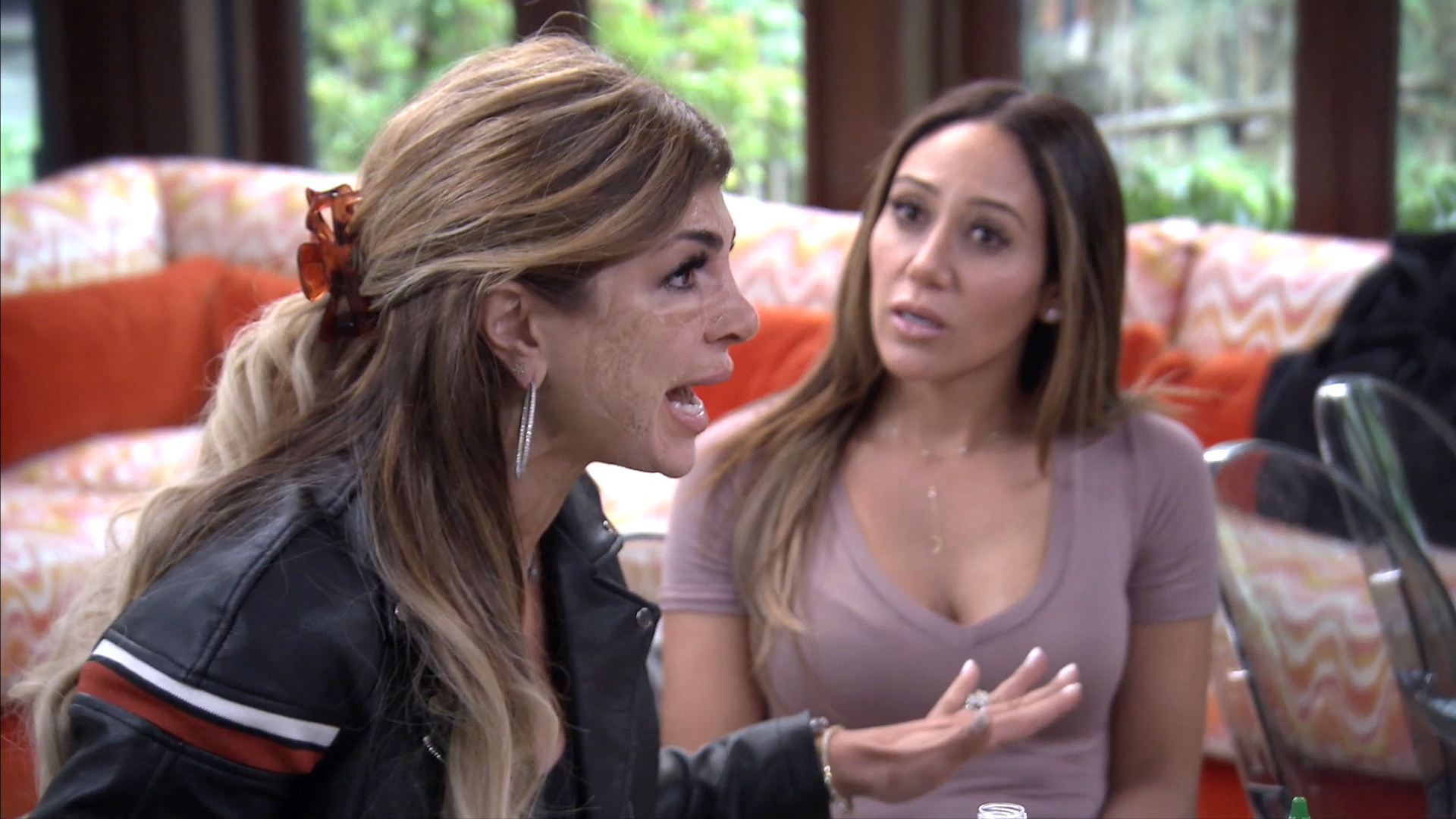 Teresa Reveals Which Colleges Have Accepted Gia So Far