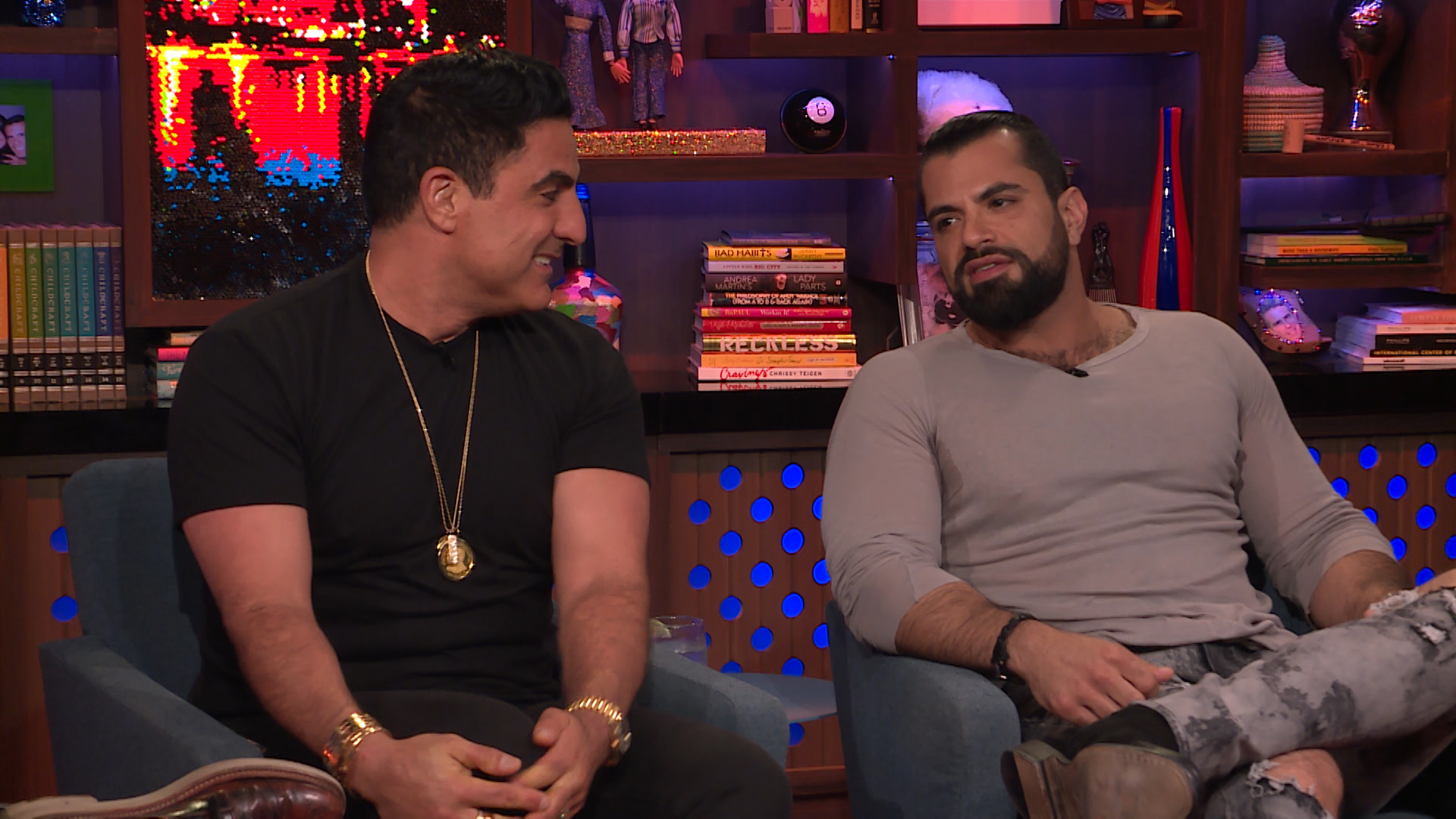 If there's anything this Shahs of Sunset pal is certain about, Mercedes "MJ" Javid is adamant about making her dream of becoming a mom come true. And while one of the friends recently became a parent (we're looking at you, Asa Soltan Rahmati), one Watch What Happens Live with Andy Cohen caller wanted to know what kind of mom Shervin Roohparvar and Reza Farahan think that MJ will be someday.

"I think that every mistake that a parent could make, she's kind of watched," Reza shared, referring to MJ's opinionated mom, Vida. "So she has a road map for what not to do."

Shervin agreed with that sentiment, nothing that "she's learned what not to do." Reza added that he thinks his pal "would knock it out of the park."

Meanwhile, MJ and Asa continued to face off over their differing roads to motherhood. Asa fired back on Twitter after MJ made comments about having a child before getting married.

Oh it gets more disgusting. This is why I'm not watching this season- don't want to re-live it and don't want to see all this ugly hate. https://t.co/dKpXRzjBtA

MJ also took to Twitter to explain why she's chosen to shift her wedding/kids timeline in the wake of her father's illness -- and also stood by her comments regarding how a child should be raised, in her opinion.

Yes, IT IS my belief that children should have a mom & dad committed to raising their kids under 1 roof. At the very least shoot for that!

Don't forget to tune in to the pals every Sunday at 8/7c. Preview, below.

Preview
Do GG's Parents Approve of Her New Boyfriend? 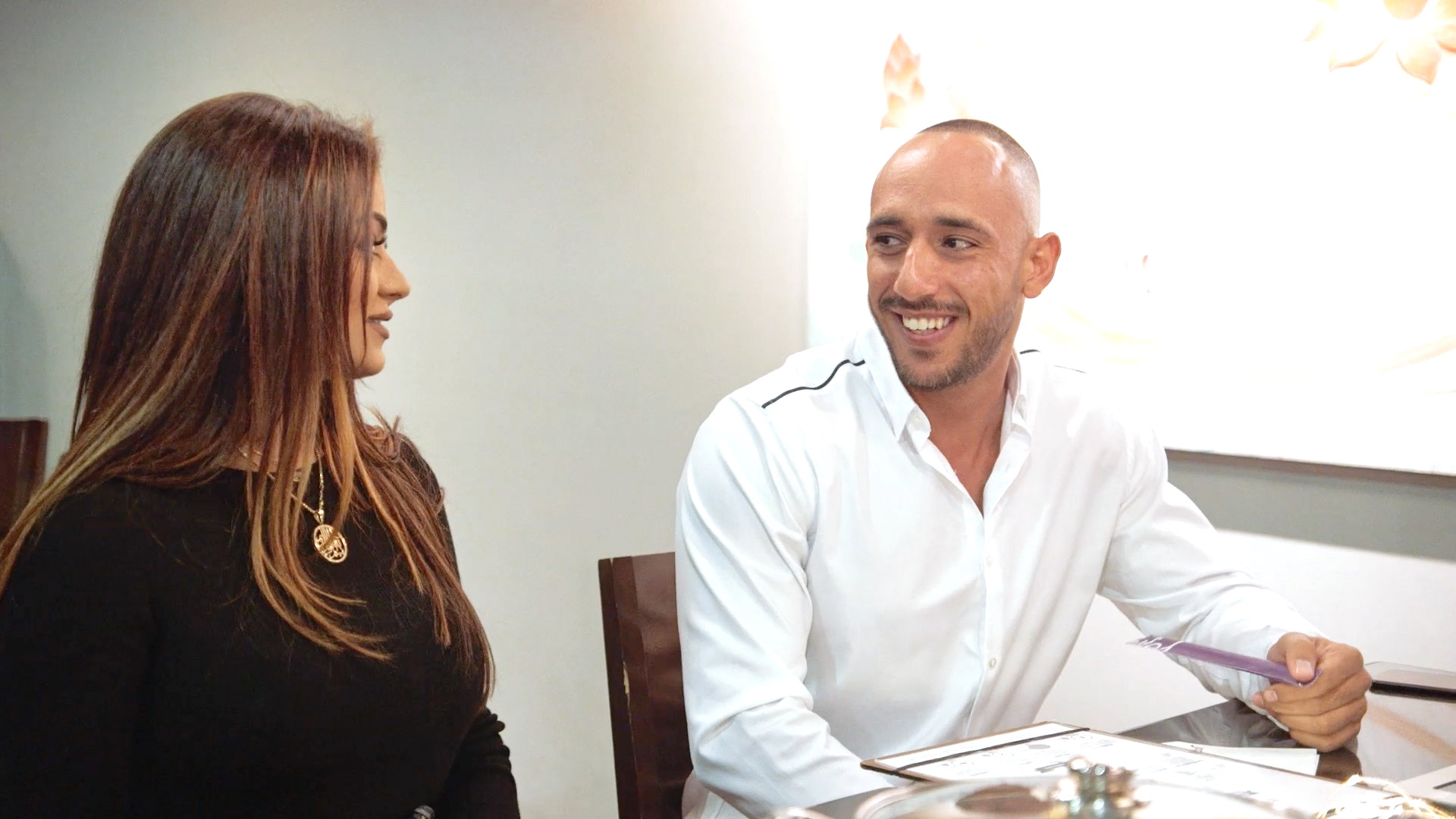 Asa and Mercedes Each Defend Their Life Choices