Which Housewife's Husband Was Michael Darby Allegedly Talking About with *Those* Comments? 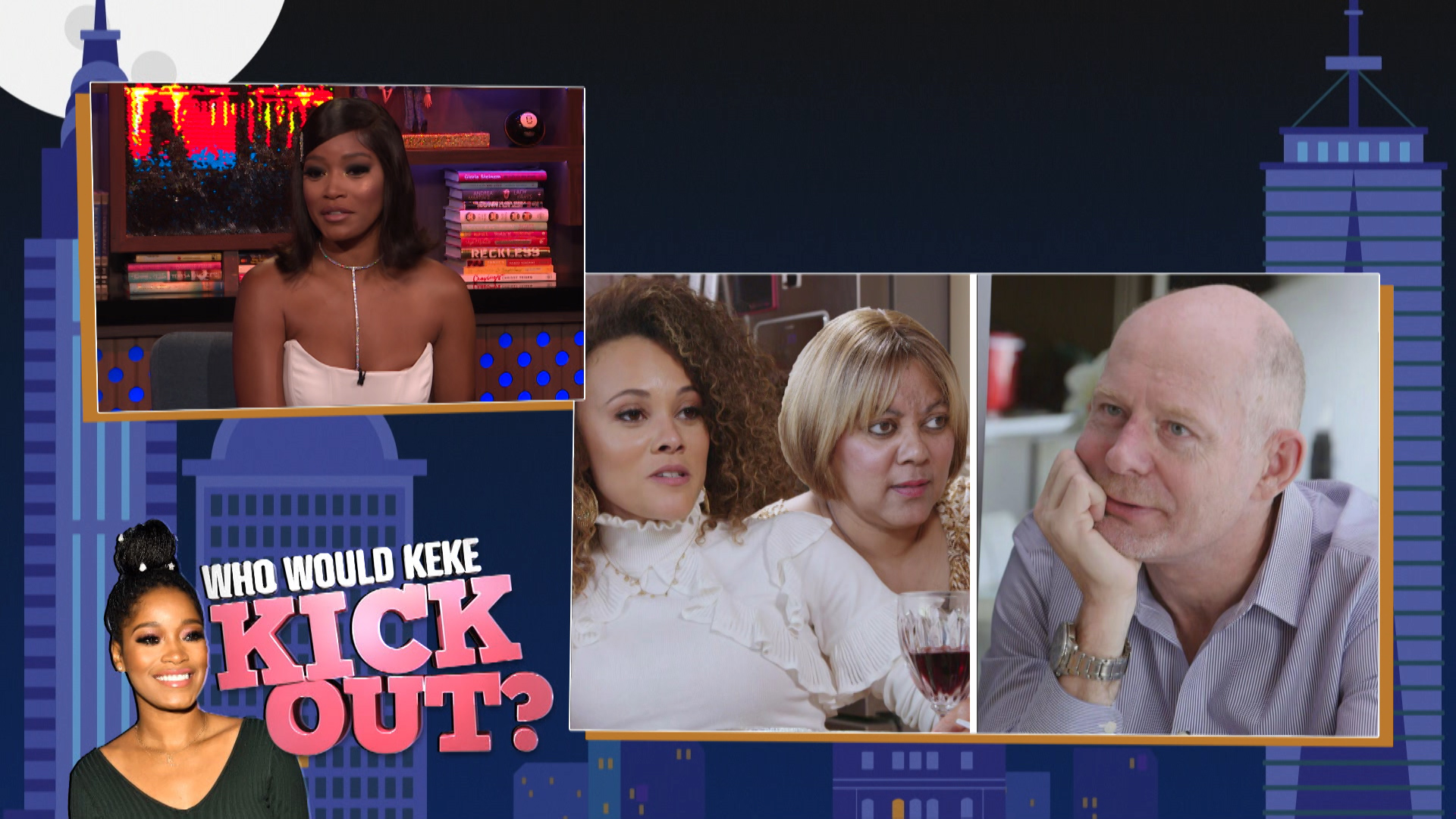 As if Robyn Dixon's claim that she overheard Ashley Darby's husband, Michael Darby, say, "Yeah, I would suck his dick," at a party earlier this season of The Real Housewives of Potomac wasn't shocking enough, the revelation of who he was allegedly speaking about is also sure to raise some eyebrows.

Robyn said later at the disastrous dinner party at Candiace Dillard Bassett's house that Michael had been referring to one of the RHOP ladies' significant others. However, Robyn shared that she would not be revealing his identity.

The Potomac Housewives aren't usually shy about spilling some piping hot tea, so why did Robyn keep mum this time? She explained all on Watch What Happens Live with Andy Cohen on Sunday night (clip above). "So I was actually relieved that when Candiace brought it out that she didn't say who it was about because that was one of the reasons for me not even to talk about it because I didn't want to get any of the guys uncomfortable," she said. "I just wanted to leave them out of it."

Robyn wasn't exactly eager to broach the subject with Ashley at Candiace's dinner party, either. Rather, it was Gizelle Bryant who thrust Robyn and her news about Michael into the spotlight. "She wanted that information out on the table," Robyn said on WWHL. "We were not leaving that house until that information came out in Gizelle's mind."

So, does Robyn have any regrets about how the events of the evening played out? Press play on the below video to find out. 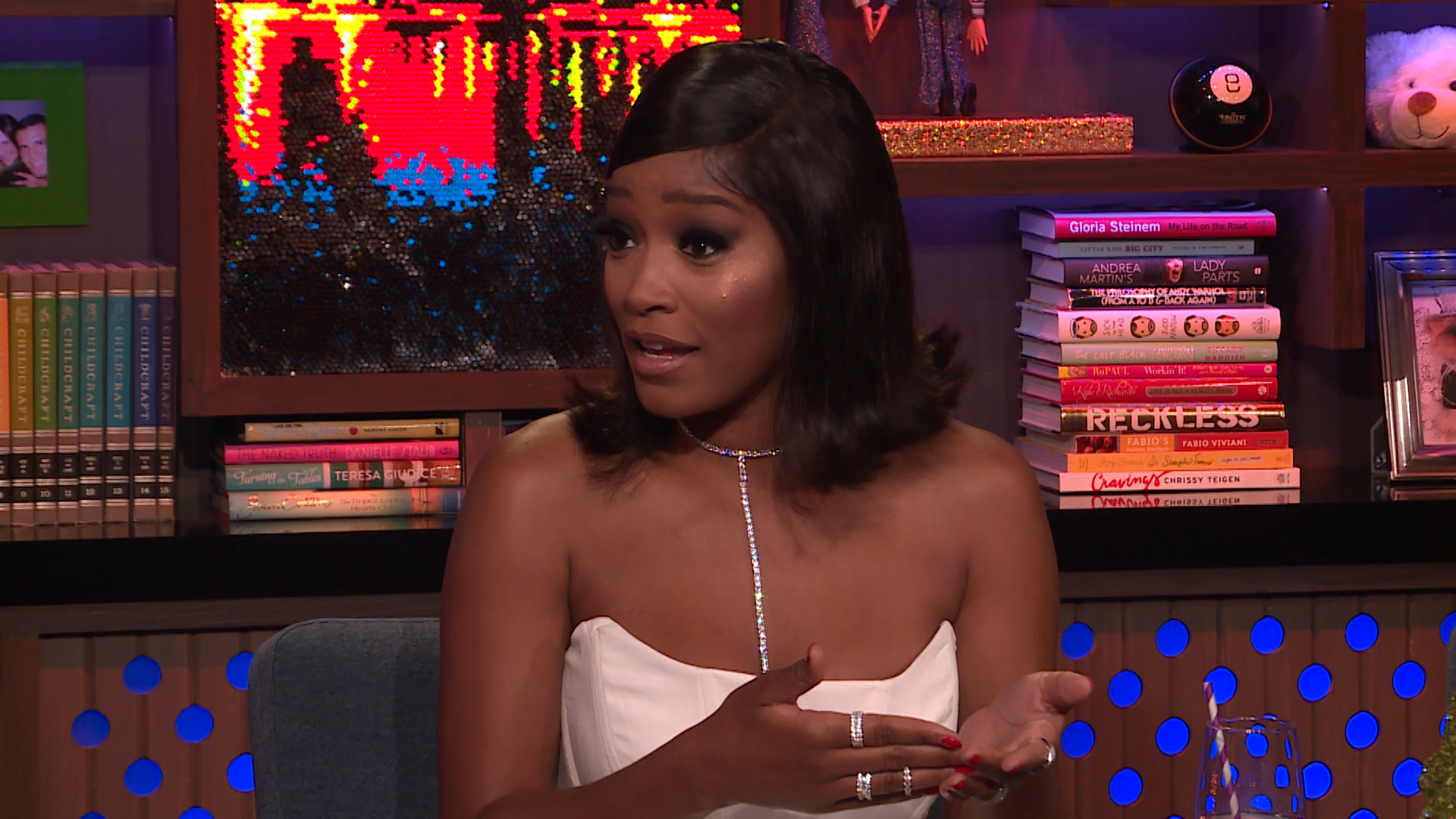