Show Highlight
GG Calls in LIVE to the Clubhouse! 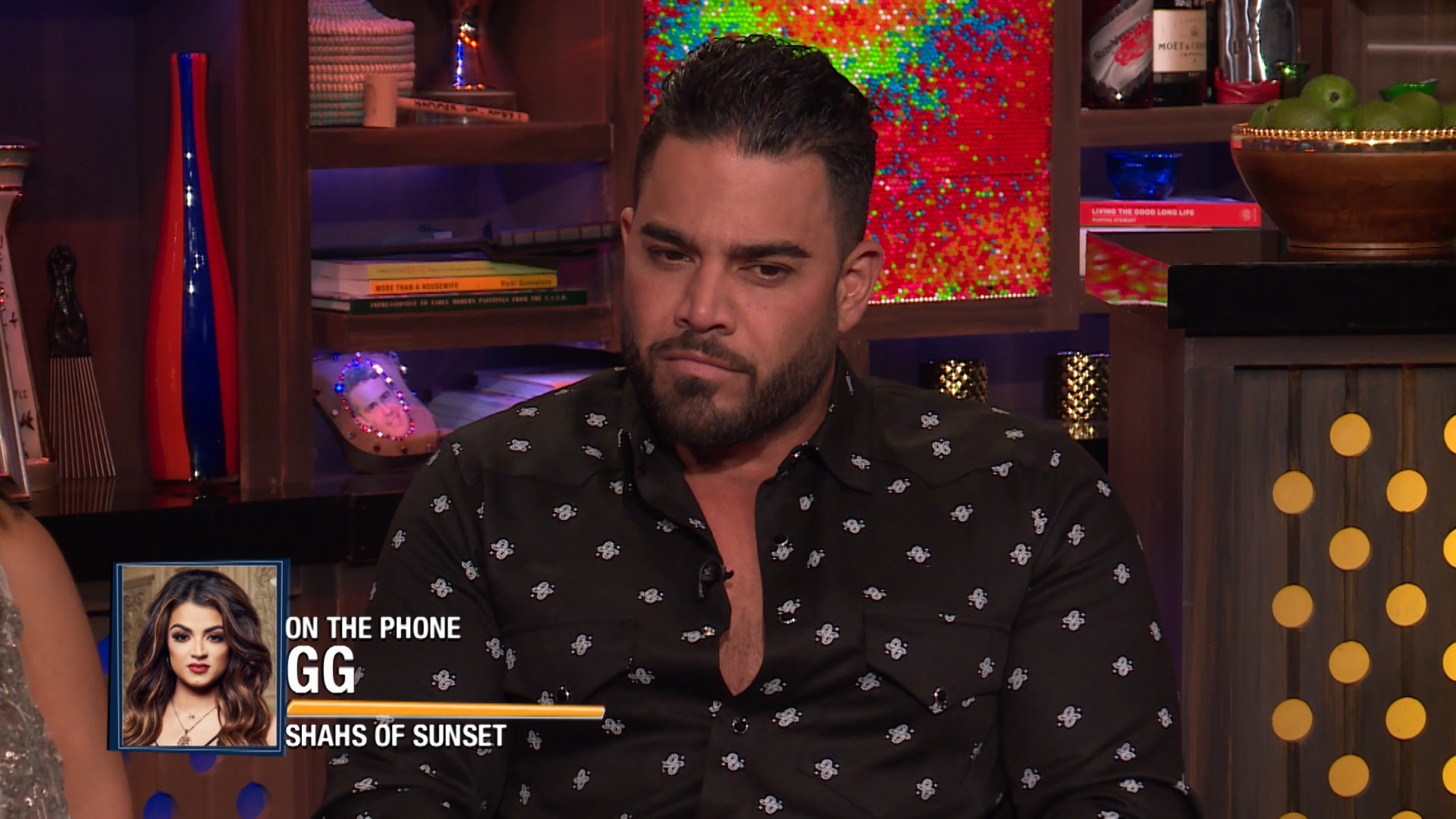 There's lots of strife amongst the Shahs of Sunset crew these days. If it isn't Asa Soltan Rahmati and Mercedes "MJ" Javid facing off over the former's pregnancy, then it's Mike Shouhed and Golnesa "GG" Gharachedaghi rumbling over comments Mike made about GG's dark circles under her eyes, referring to them as "raccoon eyes."

Well, GG wasn't having any of it when she called into Watch What Happens Live with Andy Cohen on Sunday. "I've done everything to try to prevent it, but it doesn't work... It wasn't really nice to make fun of me for something I can't prevent," she told Mike, via phone, when he appeared in the Clubhouse.

For the record, Mike admitted to trying to help his own dark circles much to no avail ("Doesn't it look like I have dark circles under my eyes? This is no makeup. No, I tried. I couldn't. Yes I have [had botox], absolutely") and then did offer up his frenemy a few compliments, sort of. "I said she's healthy. She looks good. She feels good. She's in a good place," he said, before adding, "But this evil woman calls me and talks about one thing that is said about the dark circles under her eyes. This is why we have a problem. Get out of here."

Make sure to tune into the Shahs every Sunday at 8/7c. Check out what's next to come, below. 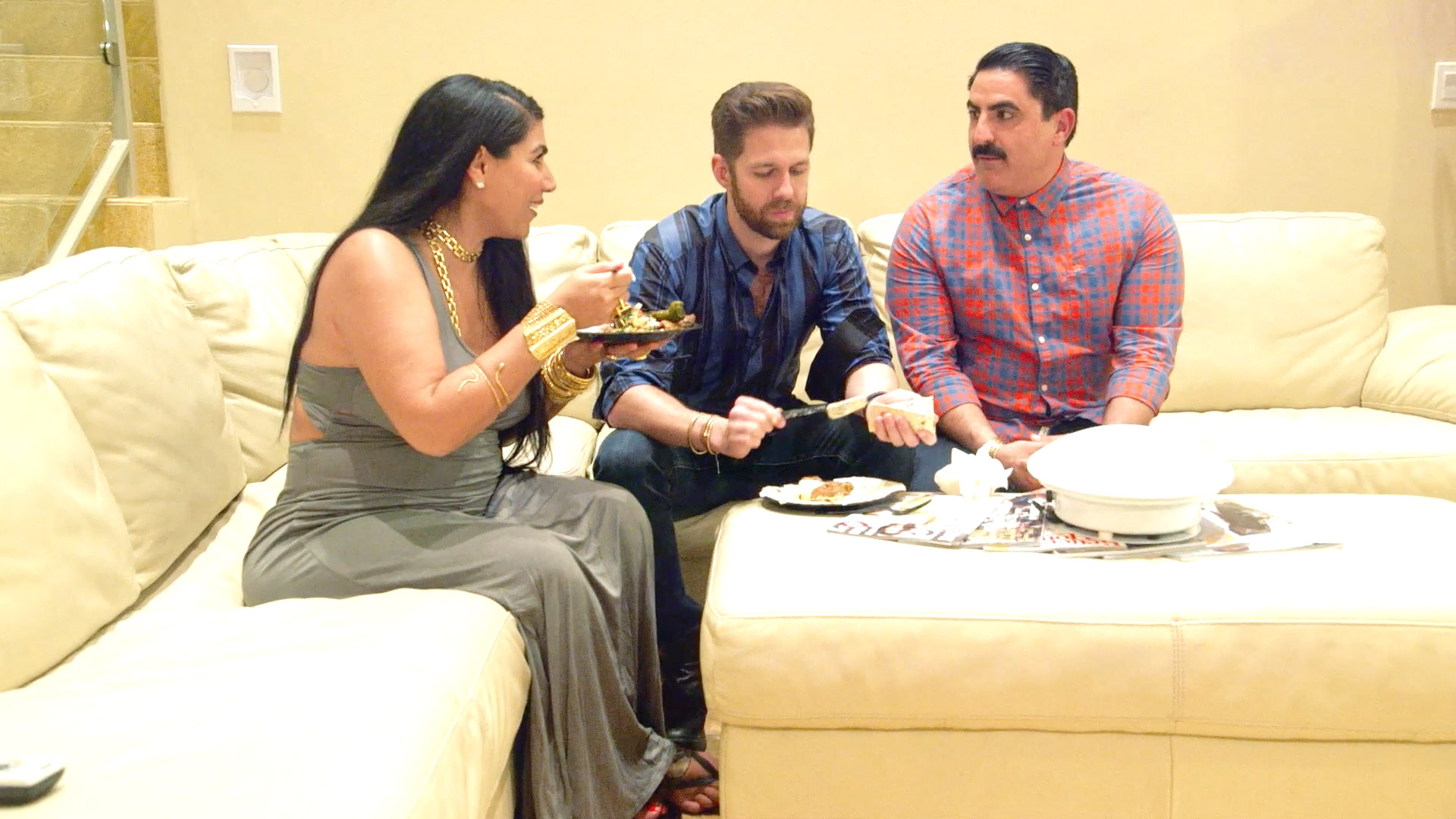 GG Says She Has Made a "Complete 180" with Her Anger

GG on the Exact Moment She Knew Her Marriage Was Over