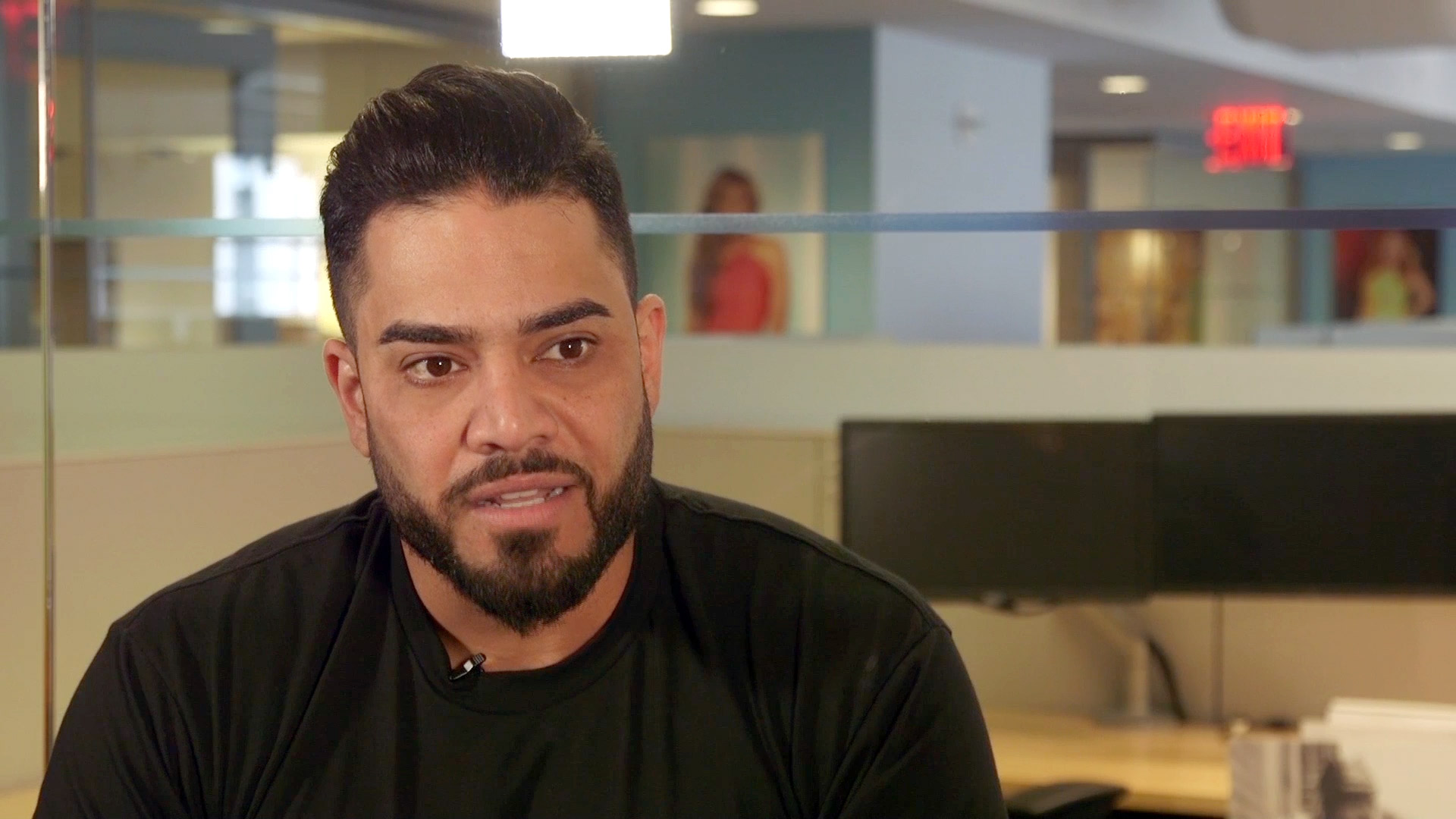 Sammy Younai was there the day Mike Shouhed and Jessica Parido tied the knot in March 2015. He even thanked the couple for sharing their "special night" with him and wished them "100 years of big laughs and great health" in the caption to a collage of lovely photos from the big day posted on Instagram.

Thank you @mikeshouhed and Jessica for sharing your special night with me and Tiffany. Mike as your brother said Jessica is always right. I wish you guys 100 years of big laughs and great health, a few dozen Jewish baby's too (hopefully they all look like Jessica). #shahs

Cut to November 2015 when Mike and Jessica announced their plans to divorce after eight months of marriage, and Sammy was just as sorry to hear the news as everyone else. "Listen, it's tough. Nobody really knows everything. But sad to hear for sure. I know Mikey really loves her. Sh** happens," Sammy told The Daily Dish over the phone earlier this month. "I just feel sad because I know he really loved her a lot, and I think he still loves her. And it's definitely sad to see your friend in pain."

Even though Mike admitted to being unfaithful to Jessica, Sammy said his friend really cared about his wife. "Everyone's quick to judge, he did this or he did that, but the bottom line is he still loves her and he cares for her and he really wanted it to work. People f*** up. We all have different levels of acceptance, and apparently hers was she wasn't gonna have it," he said. "I don't know if her life is better off now divorced. I was hoping that they would have stayed together, but unfortunately, she didn't want to do it. It's never something you want to do by force. But I think we all f*** up. Some people are more accepting of it, and some people aren't. And unfortunately for Mikey's situation, she wasn't." 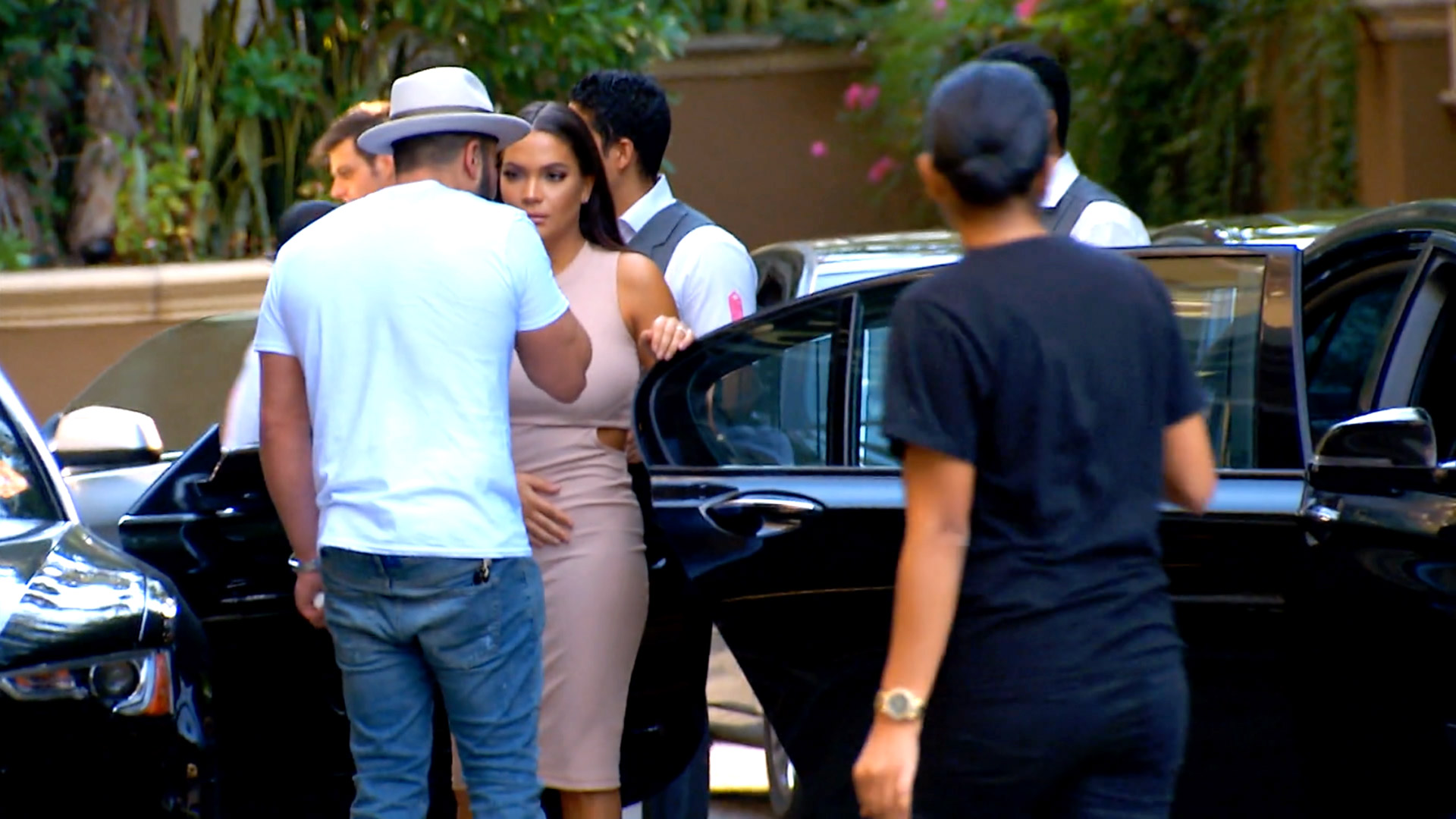 However, Sammy said he is optimistic that Mike will find love again. "I hope so. He wants it. See how he does it this time. Listen, I hope and I wish that for all my friends," Sammy said. "Everybody wants to be in love and end up with someone and live happily ever after. I think that's something that's ingrained in all of us. Nobody ever says I want to be 70 years old and alone."

Another one of Mike's friends, Reza Farahan, weighed in on his divorce on Watch What Happens Live. Find out if he thinks Mike and Jessica will reconcile, below.

Show Highlight
After Show: Are Mike & Jessica Done For Good? 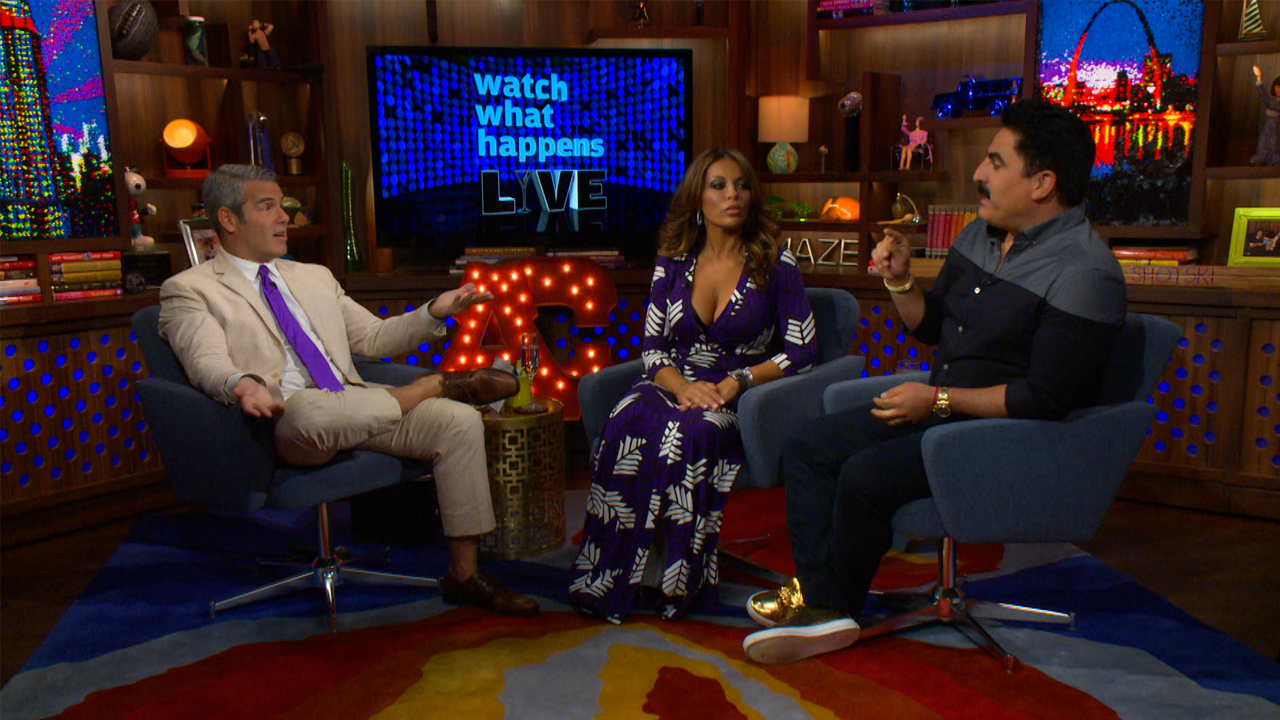 Could Mike Shouhed and Jessica Parido Ever Reconcile?