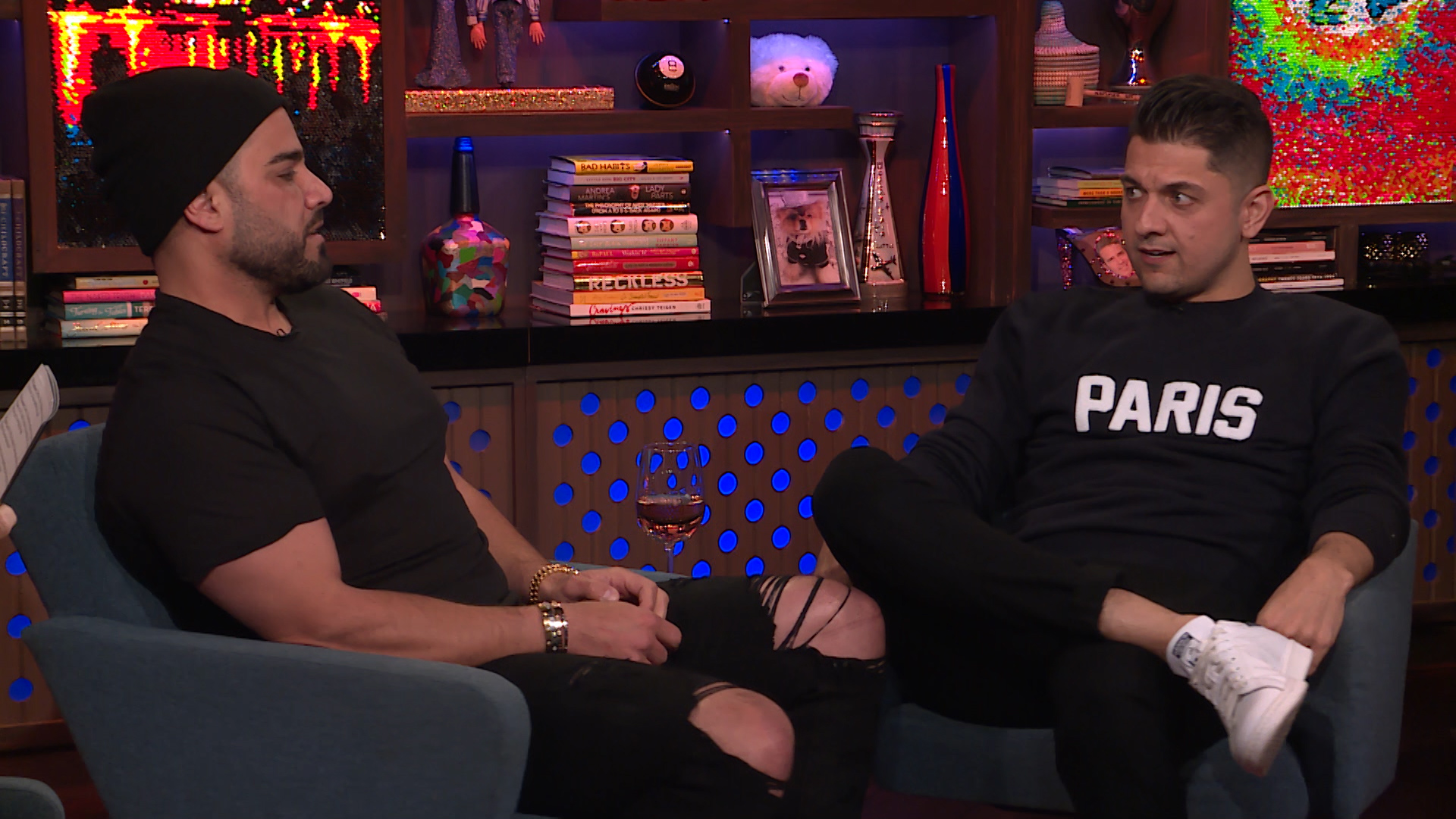 Big things will happen when the Shahs of Sunset Season 7 reunion goes down. Yes, there's this big reveal from Mercedes "MJ" Javid, and things got so intense for the squad that Reza Farahan noted to The Daily Dish recently that post-reunion: "I had to rest. I had to call my doctor."

Well, it seems like it was just as emotional for Mike Shouhed and Nema Vand. They each revealed on Watch What Happens Live with Andy Cohen this week that issues were addressed and it doesn't sound like anyone held back, not even a little. "The group takes shots at me and im looking forward to addressing those accusations," Mike shared, before Shahs rookie Nema broke down how he will "correct some drama" during the sit-down.

Reza Farahan Teases the Shahs of Sunset Season 7 Reunion: "It Was the Reunion of a Lifetime"

While Mike was in the Clubhouse, Mike also addressed another heated moment from this season when he was confronted with some intense emotions in Las Vegas regarding his split from ex-wife, Jessica Parido. So, does he still feel guilty about how things occurred between him and his ex? Well, he breaks it all down, below.

Show Highlight
Is Mike Shouhed Still Holding on to Guilt About Jessica? 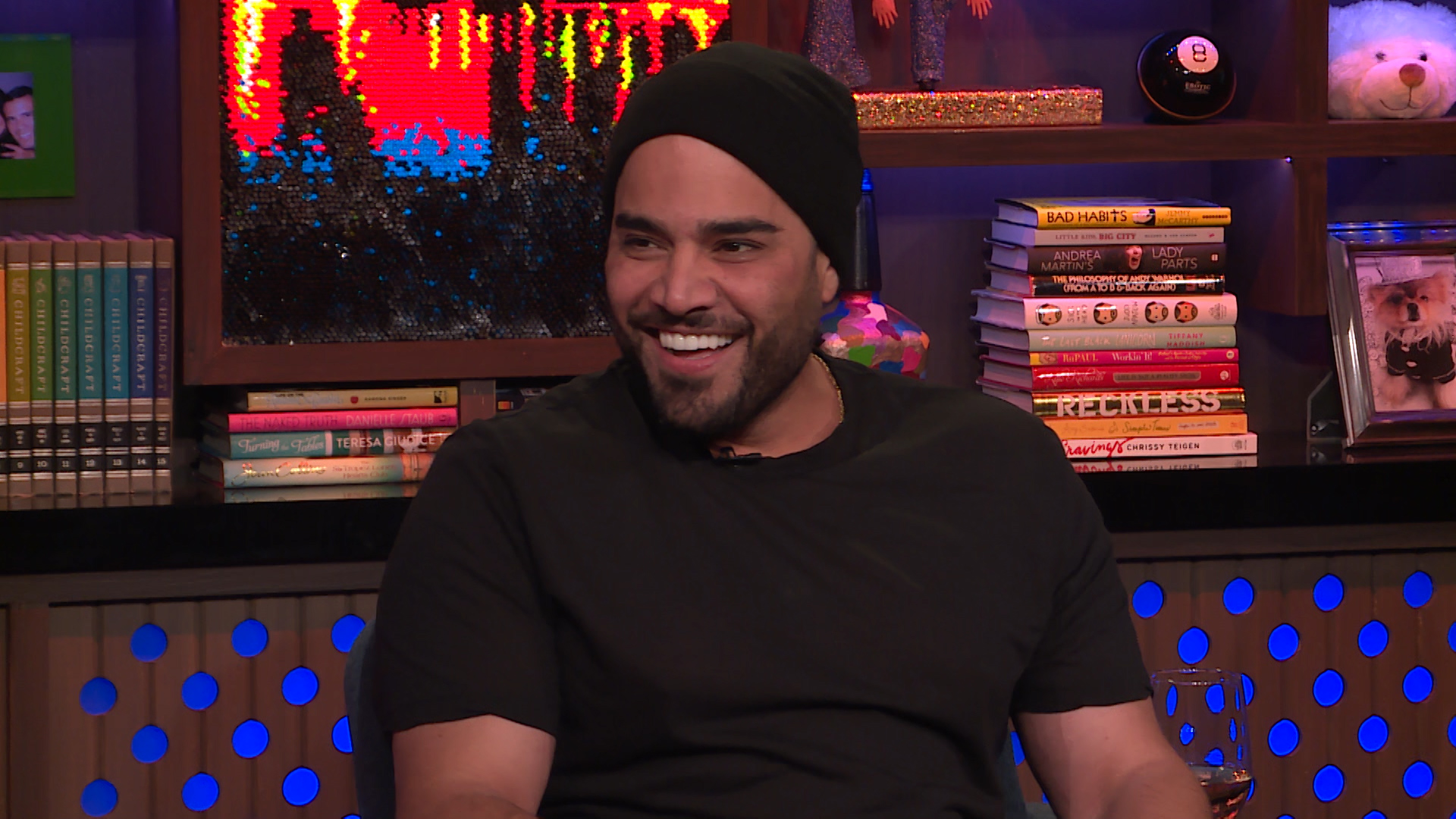 Does Mike Keep in Touch with His Ex-Wife, Jessica?

Reza Reveals What Made Him Angry During Drama with Mike