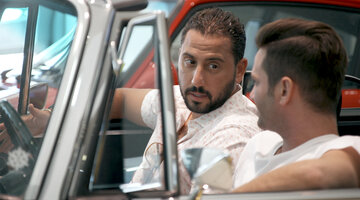 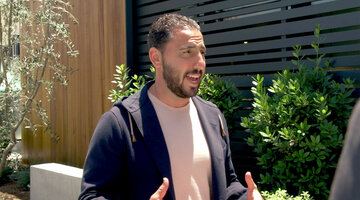 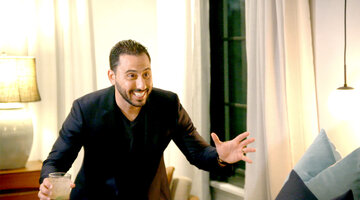 They’re attempting to handle both in Season 14’s first look, but there’s no telling if they’ll be successful — especially since the trio is working under the same agency roof for the first time. One minute Tracy is telling Flagg, “Don’t f--k this deal up for me,” and the next they’re celebrating side by side. As Altman puts it, “We’re a broken record when it comes to breaking records.’”

Tracy is especially on her A-game this season as her business continues to soar and she gets the opportunity to start mentoring her daughter Juliette, who wants to follow in her footsteps.

Other professional wins may come at a cost, though. Altman is still struggling with work-life balance, and even though his wife, Heather Altman, is serving as partner and co-CEO at the Altman Brothers — allowing the couple to work closer together than ever before — they’re not always in sync at the office or at home. Take, for example, Altman secretly entertaining an unsolicited offer on their Beverly Hills house.

Flagg is also struggling with his personal life, as he announced his split from ex-husband Bobby Boyd in March. So you can imagine Tracy’s surprise when Flagg tells her, “I have a house coming up… Caveat, it’s listed with my soon-to-be ex-husband.”

Million Dollar Listing Los Angeles is back for Season 14 on Thursday, December 8, at 9 p.m. ET/PT. Each episode will steam the next day on Peacock.

Josh Shares a Sweet Update on His Kids: “Crazy How Time Flies”

Tracy’s Latest Video with Her Boyfriend Will Make You Blush