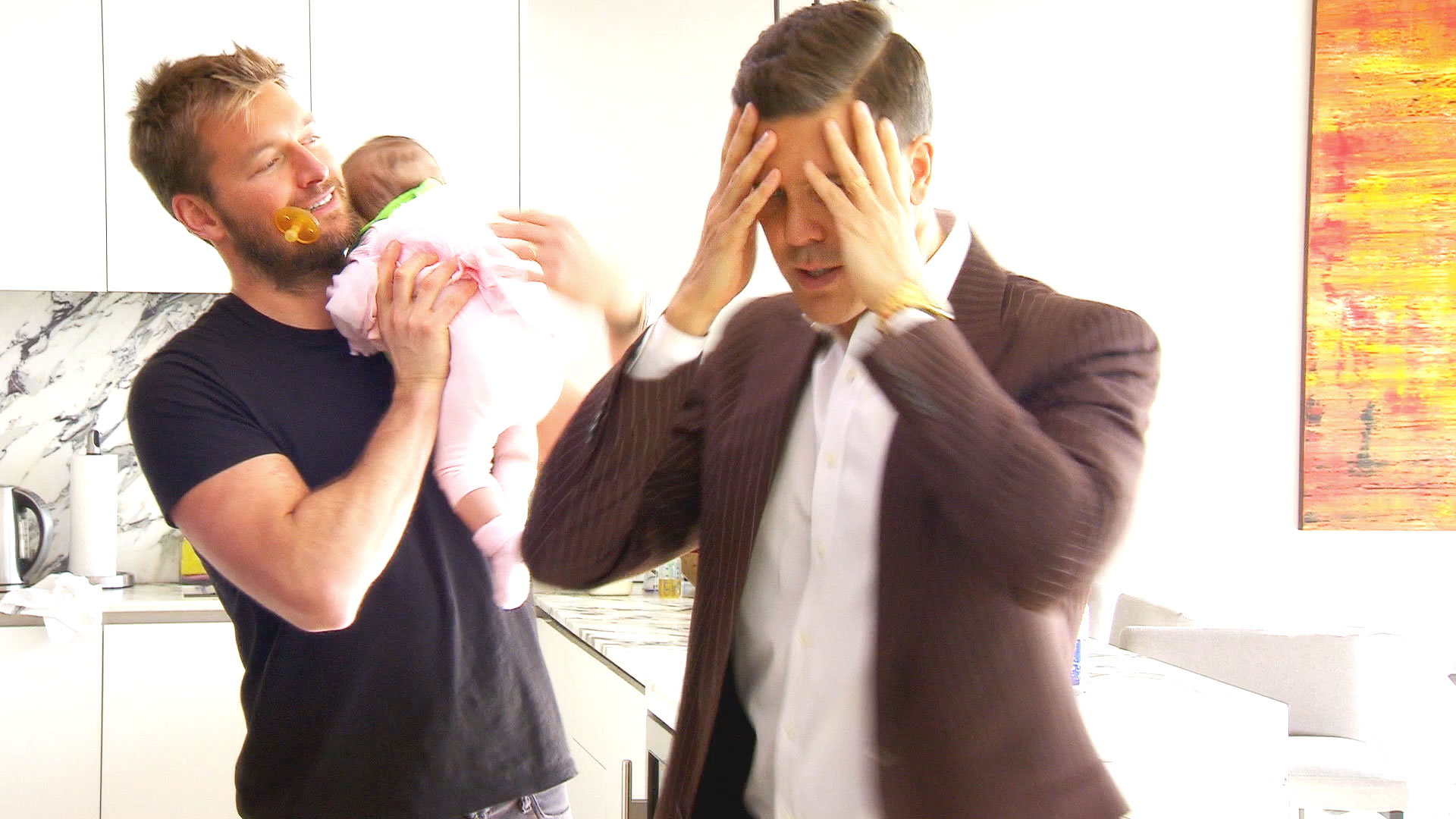 They're back! And by "they" we mean that terrific trio of high-powered real estate brokers: Fredrik Eklund, Ryan Serhant, and Steve Gold. Yes, a new season of Million Dollar Listing New York is comin' at ya on Tuesday, June 12 at 10/9c, and it promises to be the most epic one yet.

The Big Apple real estate business is as busy as ever, and the MDLNY agents will be right there in the middle of all the action this season, using tactics like throwing a pool party and dressing up like the Statue of Liberty, all in the name making some deals. Oh, and Curtis "50 Cent" Jackson will also make an appearance seeking some help with his super cool Connecticut estate.

Ryan Serhant Has a Huge Announcement: "I’ve Kept This a Secret for a REALLY LONG TIME"

But will the MDLNY agents find as much success in their personal lives? This season, we'll see Fredrik work on balancing his career after welcoming his baby twins and Ryan exploring the idea of expanding his family with wife Emilia Bechrakis. Even Steve faces his own personal dilemma when an ex-girlfriend asks him to sell her Tribeca loft — and think about the possibility of rekindling their romance.

The stakes couldn't be higher in Season 7 of MDLNY. See how it all unfolds when the new season premieres Tuesday, June 12 at 10/9c. Until then, you can catch Ryan on Sell It Like Serhant Tuesdays at 10/9c. Get ready for an all-new episode with the preview, below.

Preview
Why is This Realtor Pushing a Sketchy Listing? 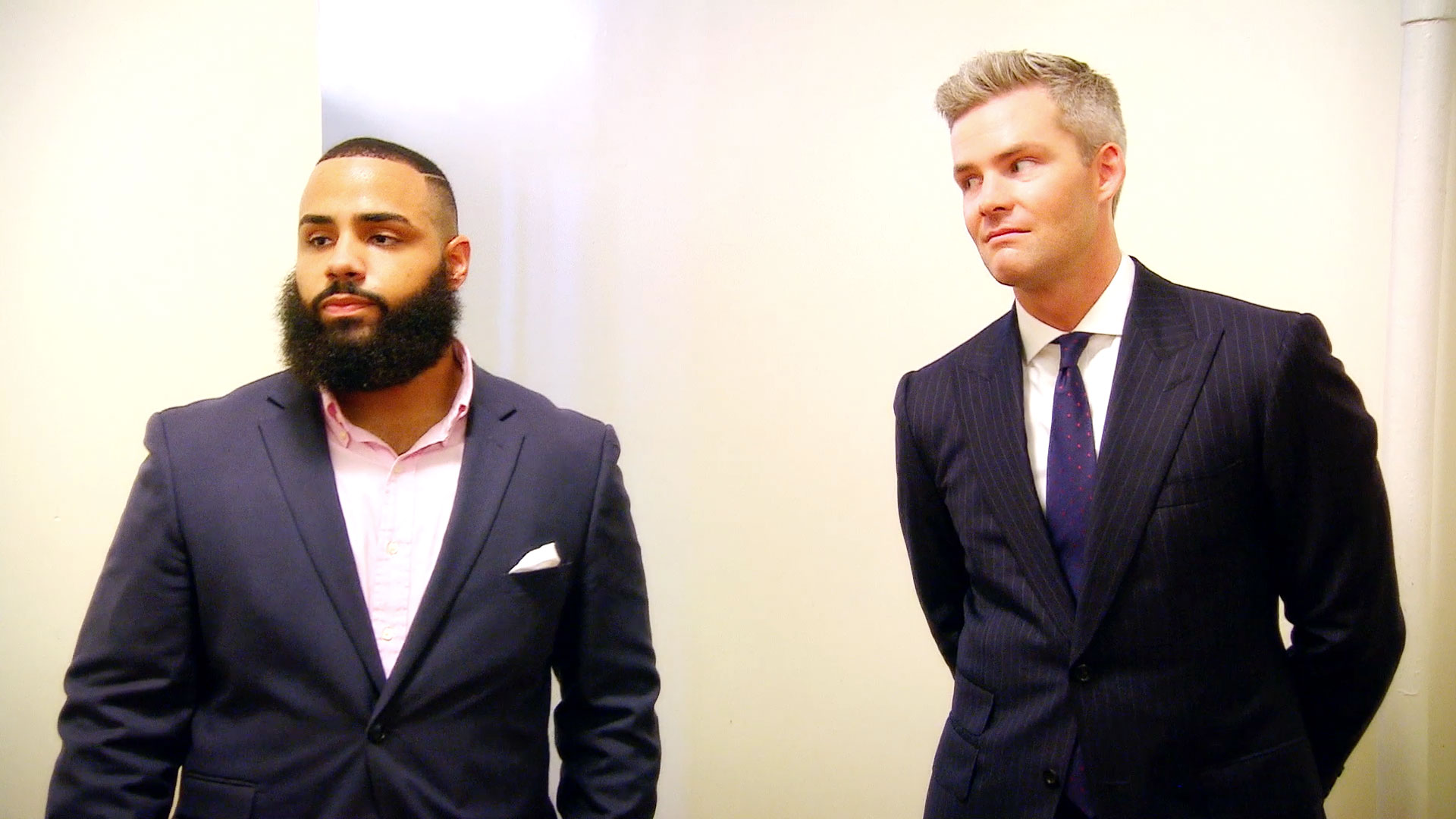 Has Fredrik Inspired Ryan to Start a Family of His Own?