Cynthia Bailey Is Choosing Sides in the Moore Manor vs. Chateau Shereé Debate 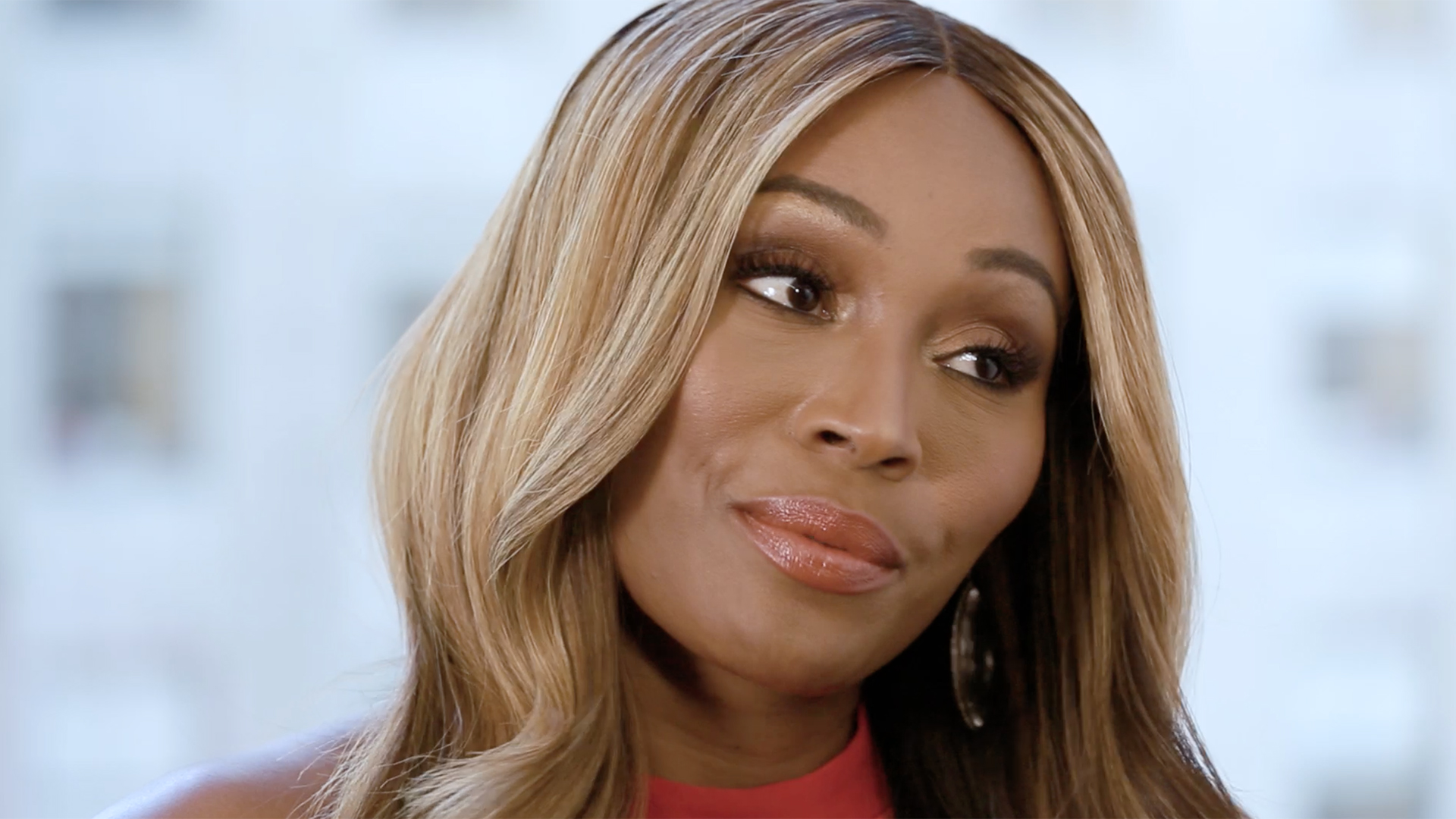 Shereé Whitfield finally opened her doors to Chateau Shereé at the beginning of this season of The Real Housewives of Atlanta. But prepare to be jealous of Cynthia Bailey, because she has actually been inside of the highly-anticipated home during her castmate's housewarming party earlier this fall.

Luckily, Cynthia gave The Daily Dish the deets on what Chateau Shereé is really like. "It was beautiful," she said (clip above). "It's been a long time coming, and I'm just happy that she was able to see it through. She has a beautiful home."

As far as the beef that has brewed between Shereé and Kenya Moore over whose crib reigns supreme during the past two seasons of RHOA, Cynthia said it's just a matter of taste. "Kenya's home is beautiful, too. It's really two different things. One is very modern, and one is very chateau-ish. It's just grand, and Kenya's house is just really modern and chic," Cynthia explained. "I like them both. At this point, now that they're pretty much almost finished, I would actually spend a night at either one."

But if Cynthia had to pick just one of these pads to be named the victor of the so-called House Wars, there's a clear winner in her book. "Well, you know, Kenya's my girl, so I'm gonna have to go with the Manor," Cynthia said, adding that she loves Shereé as well.

Let's just say Shereé and Kenya still can't see eye-to-eye when it comes to their houses. 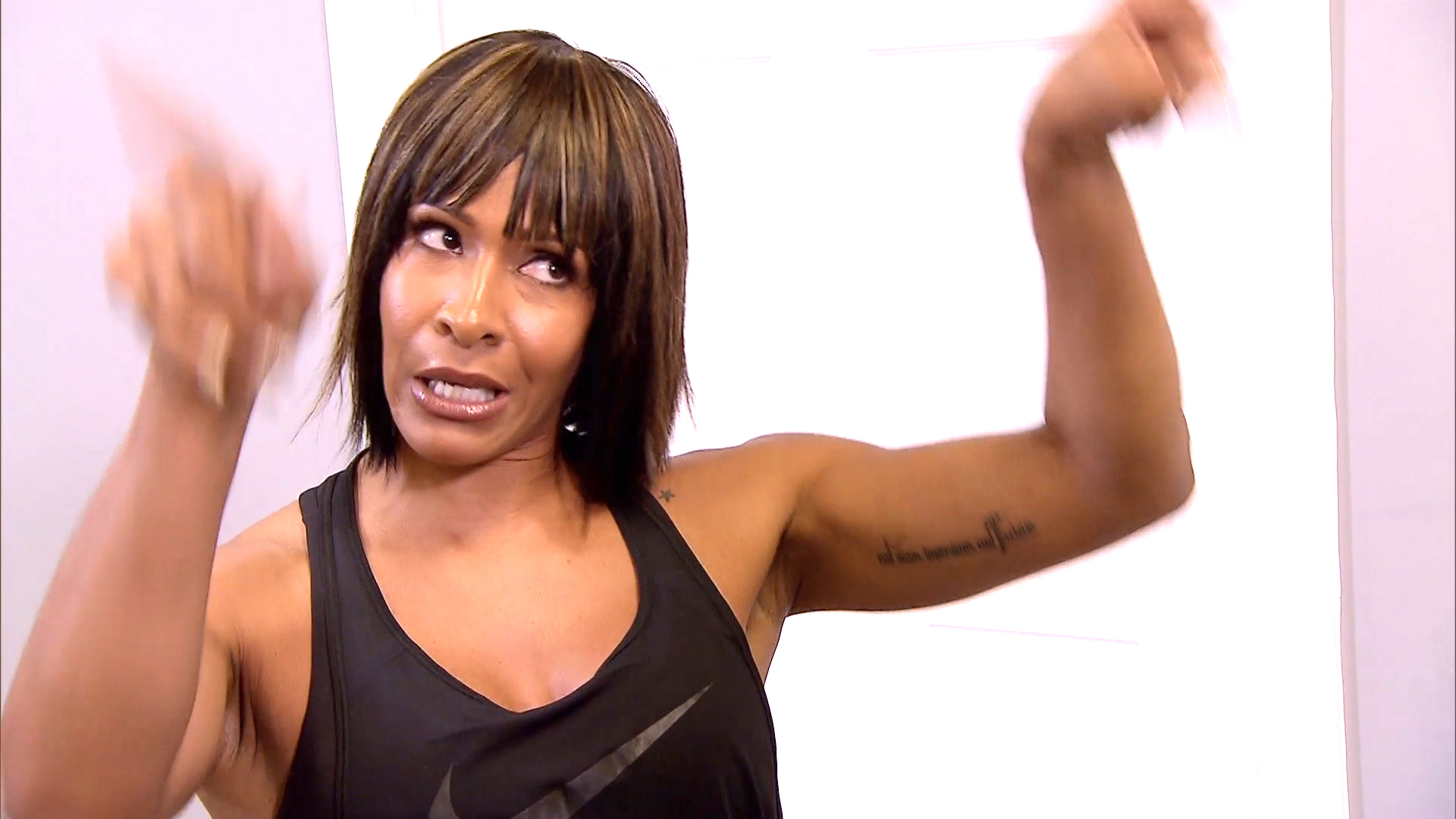