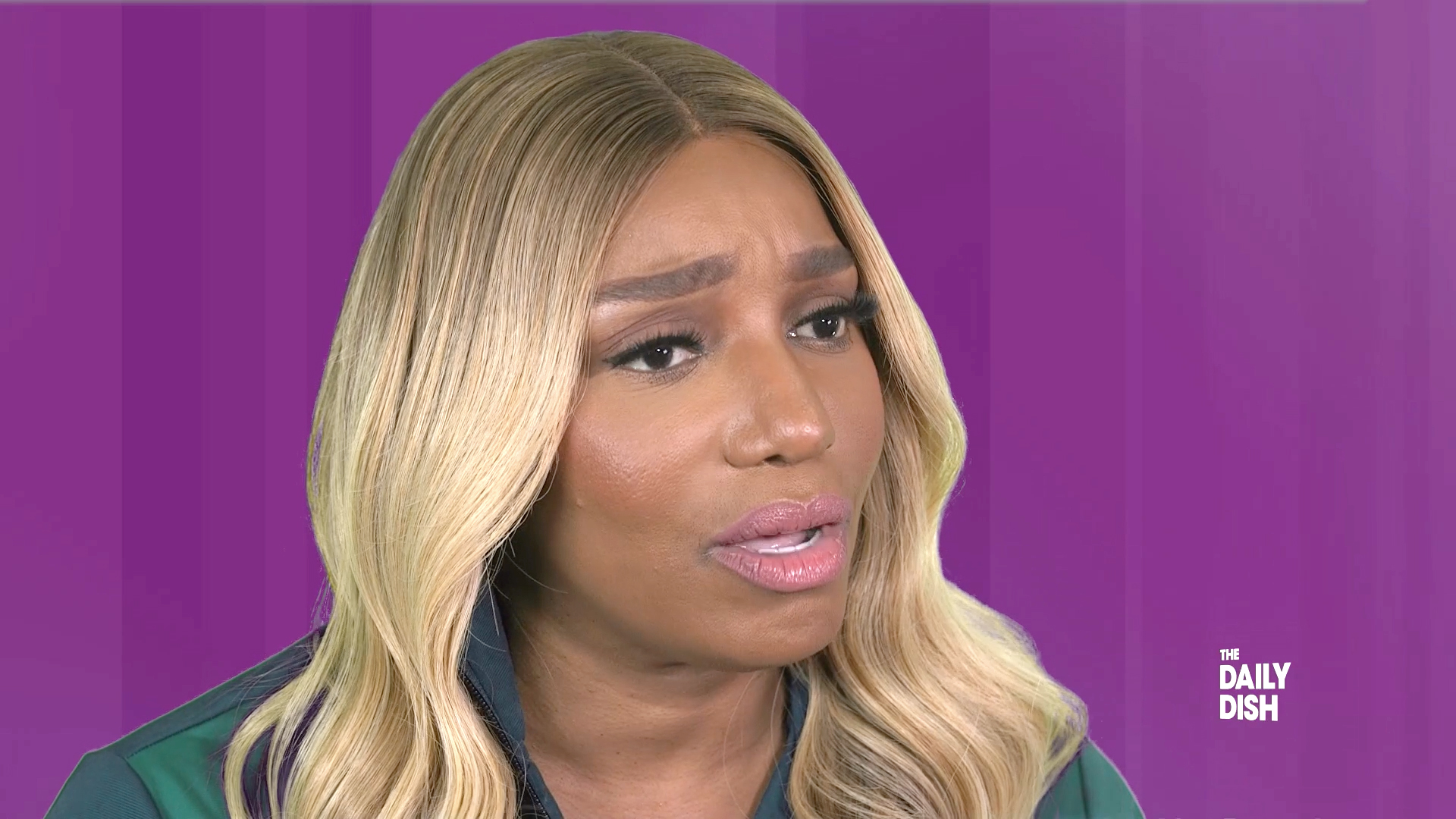 NeNe Leakes and Gregg Leakes are taking viewers inside their very personal crisis as The Real Housewives of Atlanta husband deals with a cancer diagnosis this season. NeNe has been quite open about how it can be a struggle to serve as a caregiver for her husband during this emotional time in their two-decade-plus relationship. And now we're learning a bit more about how their son, Brentt, is dealing with his father's medical crisis.

"We have a 19-year-old and he has not cried one time that I know of, unless he's cried by himself," NeNe told The Daily Dish last week. "And I'm not concerned; he is a strong teenager. He's a very mature boy, so I feel like I was a little concerned at first — like he hasn't cried or anything, is that a problem? But I think it's OK. I think they're doing good," she added. (Gregg also has five other children; while NeNe has another son, Bryson.)

Gregg was diagnosed with Stage 3 Colon Cancer earlier this year, which Nene confirmed in June. He has since had surgery, and NeNe confirmed that Gregg is now weighing his next treatment options. And the whole journey has been hard on her longtime love, as well as the entire Leakes family. 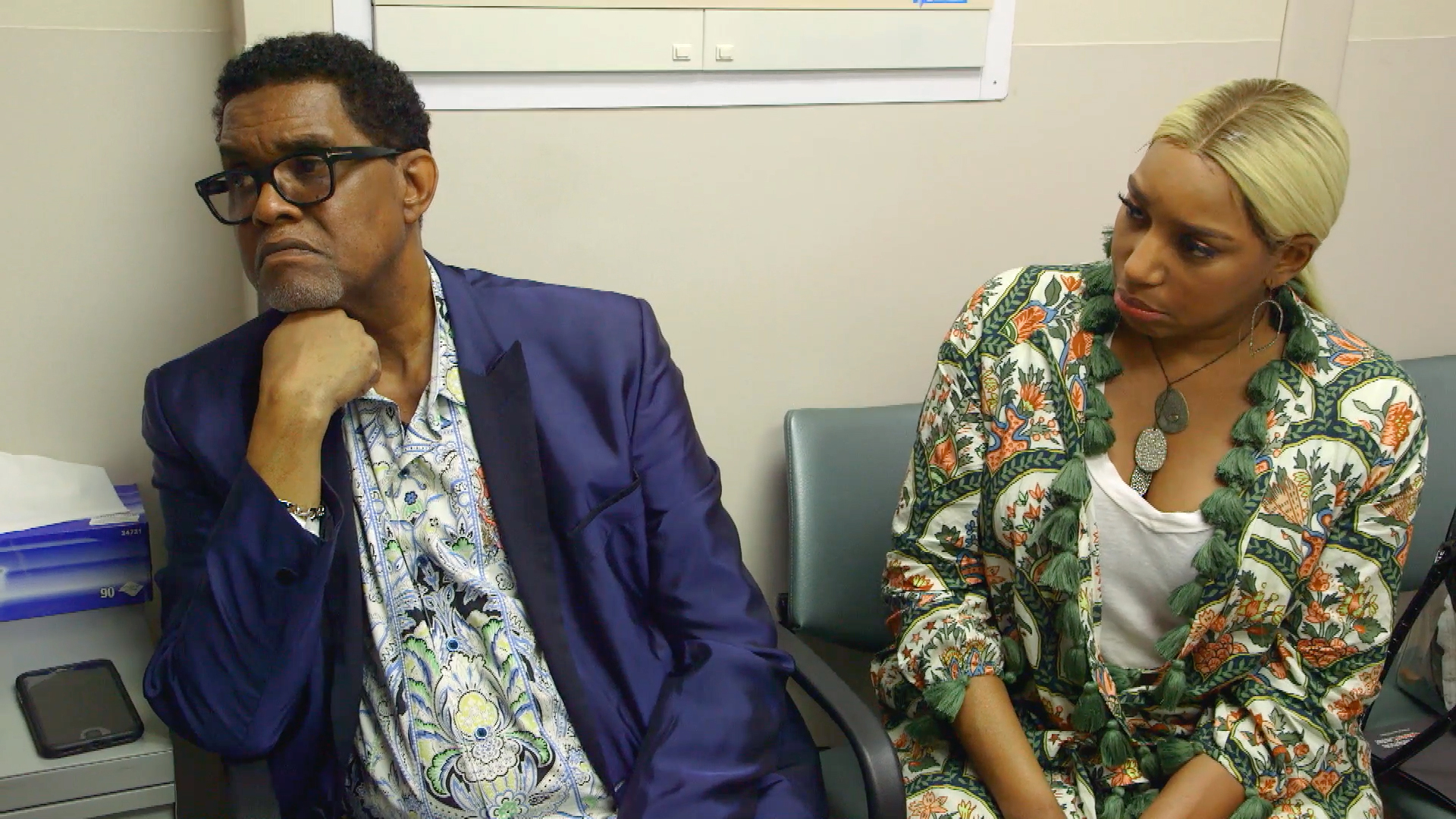 And all of it inspired NeNe's tagline this season: “I am the glue for my wig and my family!” And you can bet that despite all the ups and downs as of late, NeNe is out doing her job and trying to maintain normalcy as much as possible. She added during her interview with The Daily Dish: "I'm here, girl. I am so here with a wig on 'cause that's my tagline, honey."

You can follow the Leakes family on their journey every Sunday at 8/7c.

Preview
Gregg Leakes Breaks Down Talking About His Fight with Cancer 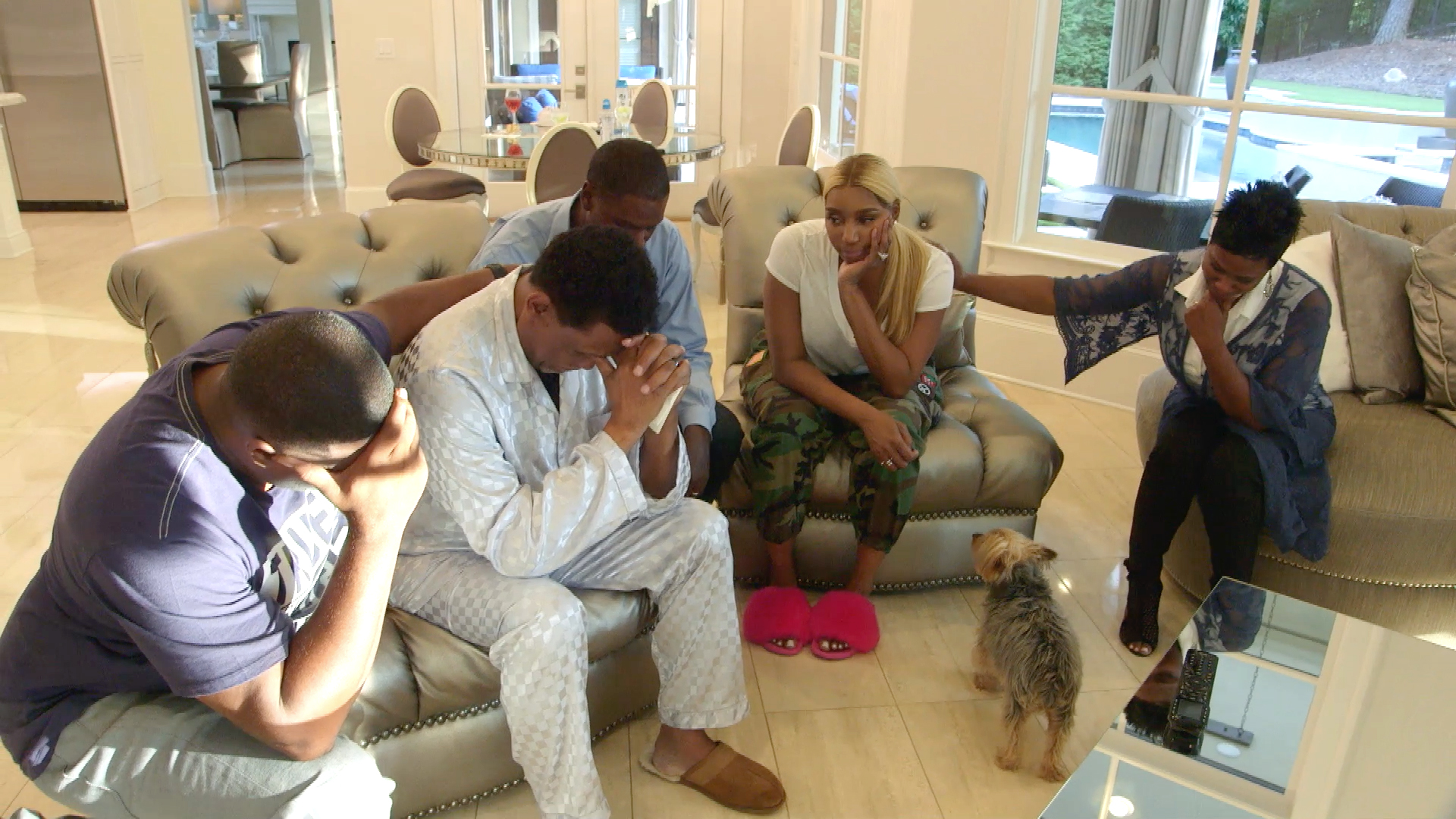 Nene and Gregg Leakes Haven't Done This in a Long Time

Teresa "Was Shocked" When Joe Used the "C Word" on RHONJ