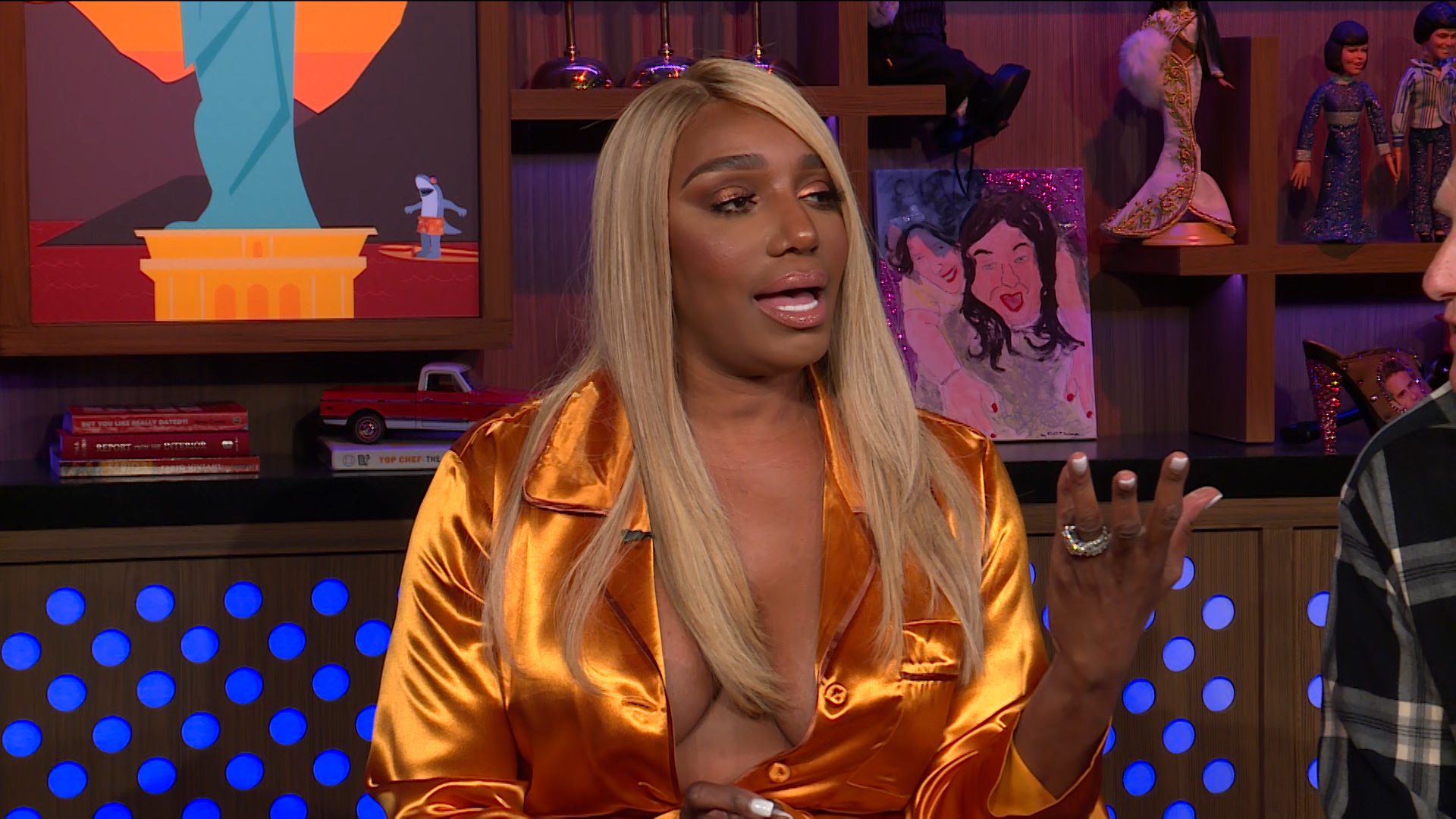 With Nene Leakes and Phaedra Parks out there rekindling their friendship these days, it seems like anything is possible. So when The Real Housewives of Atlanta fashionista stopped by Watch What Happens Live with Andy Cohen on Sunday, one caller wanted to know if Nene had any plans to try and mend her relationship with new mom and one-time foe, RHOA alum Kenya Moore, next.

And what she revealed in the Clubhouse might surprise fans, given how Kenya and Nene have certainly had drama in the past. So, is Nene willing to open the door for Mrs. Daly? She reveals all in the clip above.

Nene's WWHL appearance came on the same weekend she was among the many Real Housewives, past and present, who celebrated Andy at his baby shower on Saturday; Phaedra also made a cameo at the wild event in Los Angeles.

Fans might recall that Nene first addressed reconciling with Phaedra back on WWHL in December, noting that things took a turn for the better between them after Gregg Leakes' cancer diagnosis in 2018 when Phaedra showed her support for him. She said, "You know, Phaedra like many people reached out to me when Gregg was sick. She was one of those people who reached out to me... This is my first time seeing Phaedra in like two years [at my birthday party]. She looked great."

You can hear more from Nene about it, below.

Show Highlight
Which Former ‘Wives do The OGs Want to Return? 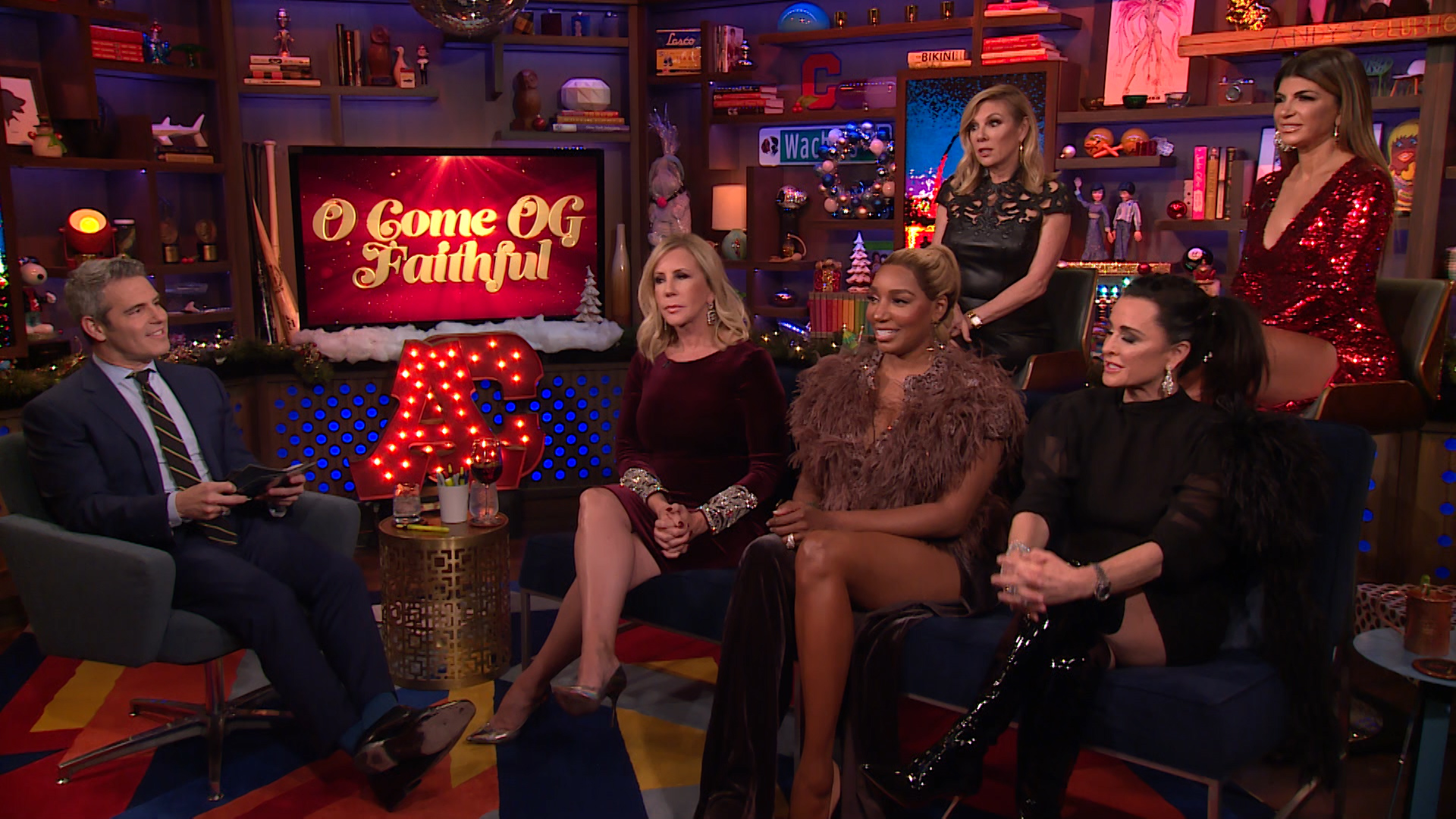