So ... Does This Mean NeNe Leakes and Porsha Williams Are Friends Again? (UPDATED) 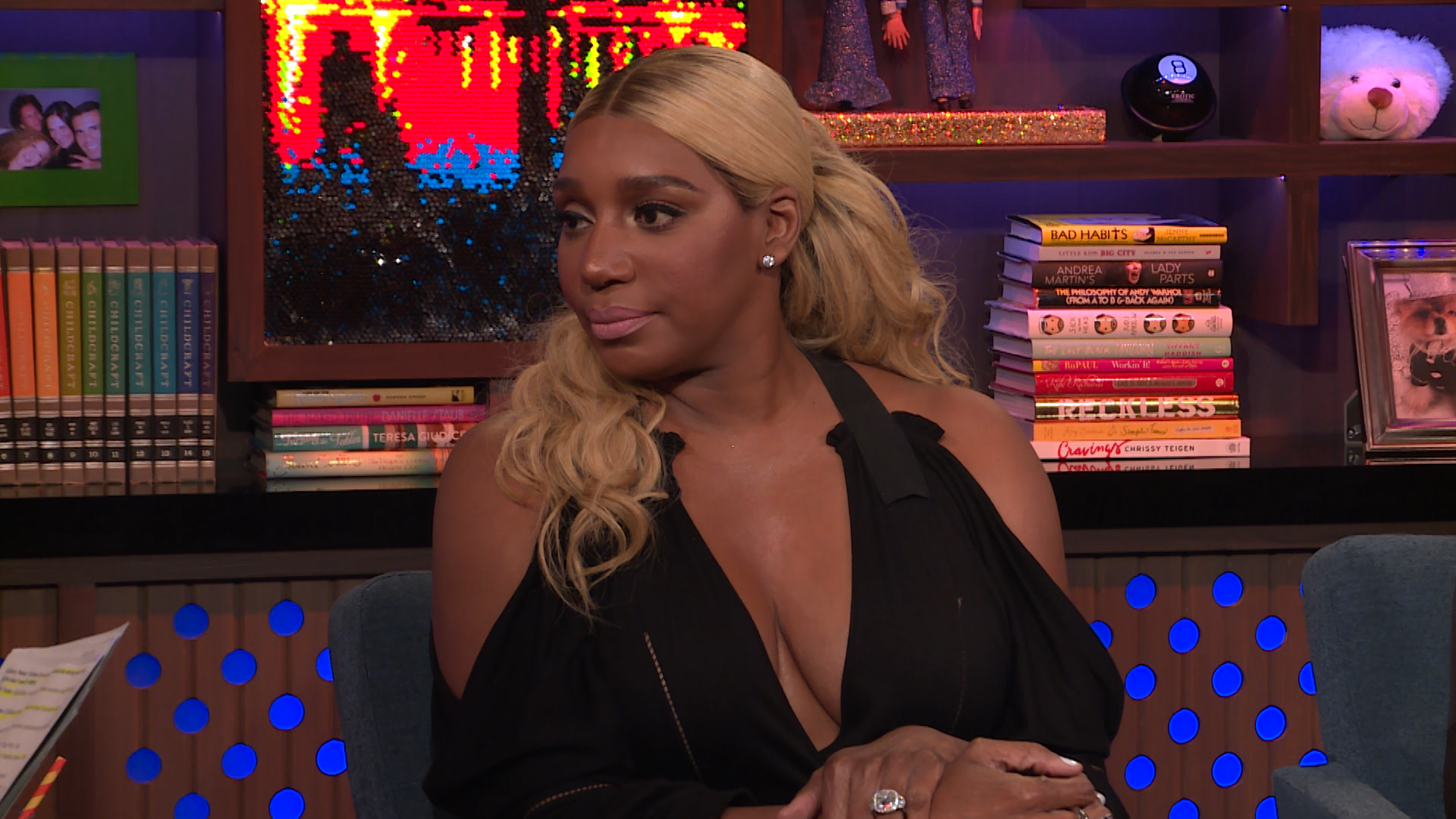 UPDATE (Feb. 27, 2:26 P.M.): NeNe was all smiles when she reunited with Porsha in a recent photo posted on Instagram Tuesday. "Work in progress!" NeNe captioned the pic, along with "#babysteps," "#2angrybitches," "#bigsis," "#lilsis," "#wetrying."

NeNe Leakes and Porsha Williams started off this season of The Real Housewives of Atlanta in a worse place than we've ever seen them before. So consider our surprise when these two Georgia Peaches had an emotional heart-to-heart as Porsha decided to leave the Barcelona trip early in Sunday night's episode of RHOA. All of the tension seemed to thaw between NeNe and Porsha as they ended the moment with a hug, leaving us to wonder if this means their friendship is now back on track.

Is Porsha Williams' Friendship with NeNe Leakes Really Over?

Porsha similarly had an optimistic outlook on her friendship with NeNe when The Daily Dish caught up with her last November. "I think once she cools down — as you'll see through the season, I try to give her space to kind of maneuver and just be me — that we could fall back into that friendship because I have loved her, I know that she has loved me in the past. We called each other big sister, little sister," she shared. "I have come back this season with a very open heart. When you've been hurt by a friend or have a situation where you have to lose someone who was really close to you, you want to value the relationships. You don't want to throw anybody away. I mean, I don't want to cross her out like that because I like her, and I care for her. So all I could do is just have hope that we can get back to that place one day because she is super fun."

NeNe has also experienced plenty of ups and downs with Marlo Hampton over the years. However, the two seem to be the best of friends this season. As NeNe explained on WWHL, she wasn't going to let anyone take down this friendship. "Me and Marlo are like sisters. We have a great relationship, and all the things that people are telling me are the things I heard that Marlo supposedly did. None of these girls were telling me when we weren't speaking. They all were trying to be Marlo's friend at that time. So now they all want to start telling me, 'Marlo said this. Marlo did that. That's wrong what she did to you,'" NeNe said. "Listen, don't tell me none of that. We're in a great place in our relationship, and that's the way it's gonna stay."

Marlo later explained how her controversial friendship with Kenya Moore fit into all of this on the WWHL After Show, which you can view, below. 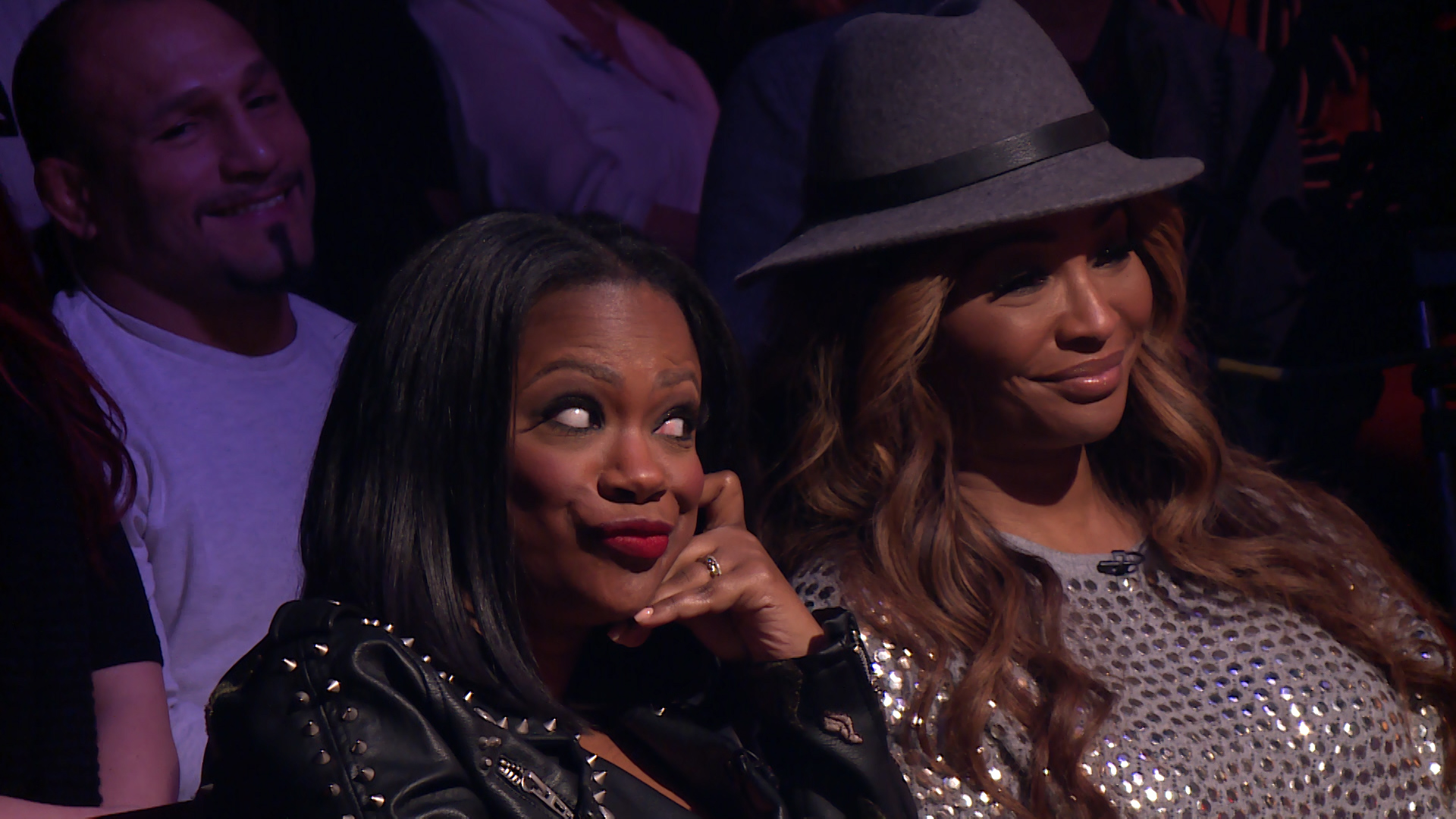 A Deep Dive into NeNe and Porsha's Friendship Timeline

Every Face NeNe Made During That Sit-Down with Porsha