O.J. Simpson's Controversial "If I Did It" Interview Will Finally Air 12 Years Later 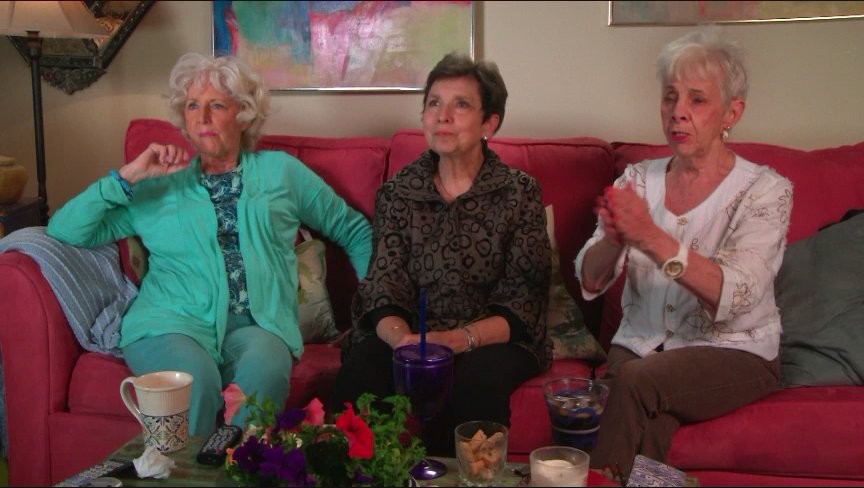 In 2006, O.J. Simpson sat down with television cameras to discuss the murders of his ex-wife, Nicole Brown Simpson, and her friend, Ronald Goldman. The disgraced NFL athlete was, of course, famously found "not guilty" of the two murders. But Simpson had some thoughts on what would have happened if, you know, he had committed the double homicide in 1994...

That's just what Simpson discussed in his 2006 TV interview, which was timed to the ill-fated release of his book, If I Did It. To some, it seems like a bizarre prospect for Simpson to speculate on what truly happened to the victims on that fateful night in Brentwood. (Especially since many aren't convinced that the former football player didn't "do it.") The book was later retitled If I Did It: Confessions of the Killer. The TV special was canceled and, reportedly, the interview tapes were lost — until now.

The special that's been dubbed O.J. Simpson: The Lost Confession? will finally see the light of day. Set to air on March 11, the interview features Simpson saying: “Forget everything you think you know about that night because I know the facts better than anyone. This is one story the whole world got wrong.”

Take a look at the trailer for the controversial special, below.

All Posts About
O.J. Simpson
Beyond Bravo
Related Stories

O.J. Simpson Has Been Released From Prison