Padma Lakshmi Is a "Super Taster," But What Does That Mean Exactly?

Week in and week out, Padma Lakshmi has the daunting task of trying every single thing the Cheftestants create in the Top Chef kitchen. (Well, if you consider eating scrumptious food daunting, but we digress...) And as it turns out, Padma is a bit of a culinary superhero complete with her own special powers. This foodie, you see, is what they call as "super taster."

"I have additional taste buds that other people don't have," she said in an interview with InStyle. "A researcher at the Pacific Science Center in Seattle told me while I was visiting with my daughter, Krishna. Basically, I can pick out different nuances and flavors that the average person may not be able to detect."

This might explain why she has such an interesting and colorful way to describe the food she consumes on the show. It's hard not to notice that she often utters unforgettable words like "luscious" or the phrase "in my mouth" when she discusses the food she's eating. But, Padma says that's so us normals can get a better feel for what the food tastes like. "I think catchphrases start by accident," she told The Daily Dish last November. "Even the 'hands up utensils down,' that would just be something I say, and all of a sudden it became this thing. It's usually born out of excitement, or intensity, of last-minue-itis. It's never some pre-programmed thing that we script, and then it catches on. So 'in my mouth' is just like, 'This doesn't feel good in my mouth,' or 'It tastes yummy.' We really want to describe what we're experiencing of the food so that the viewer at home understands 'cause they can't taste it. And so phrases come up all the time. 'Luscious,' 'not luscious'; pedestrian."

That makes sense considering we can't all be "super tasters."

There's only a few more dishes left to try this season. Top Chef is gearing up for its two-part finale from Las Vegas this week. Check out a preview.

Preview
On Top of the World 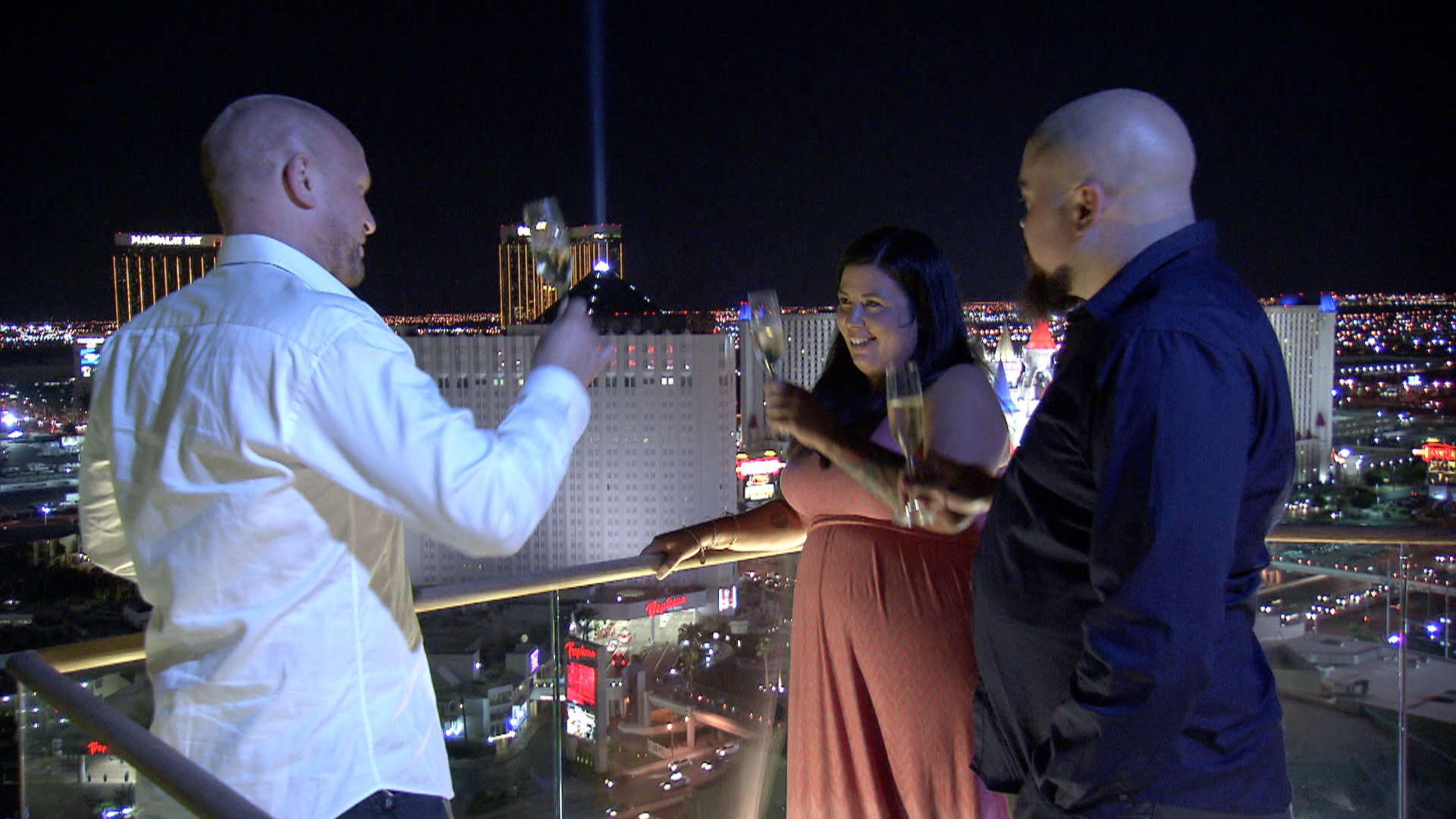 5 Things We Learned About Padma During Her Memoir Q&A

Who Are the Men in Padma's Life?