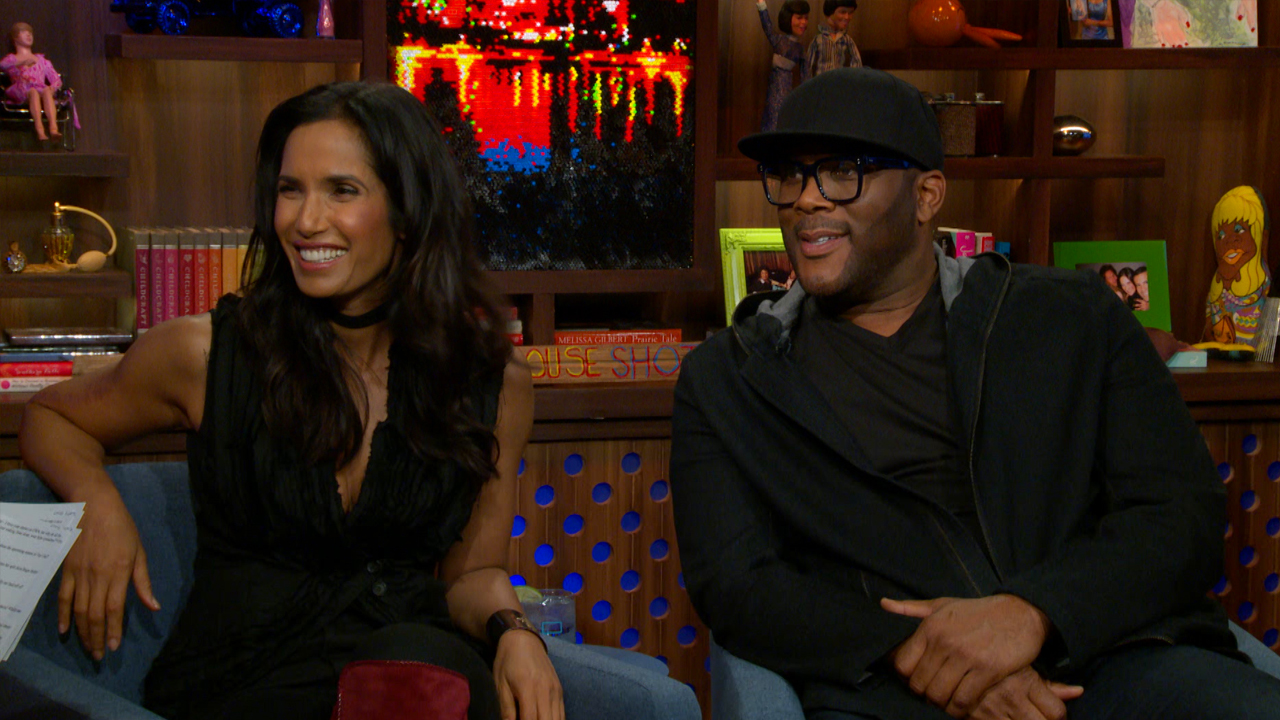 The year was 2001 and the film was Glitter, the movie that follows a singer with golden pipes as she finds love and success. Mariah Carey stars as that said wannabe superstar, Billie Frank, but many fans will remember that the film also stars Top Chef judge, Padma Lakshmi.

Padma stars in the flick as another pop diva, Sylk, who crosses paths with Billie, who is one of her back-up singers. Billie comes into the spotlight when it's discovered she's the one singing on Sylk's track. Yes, Sylk is nothing more than a popstar sham. The rest is movie history.

When Padma stopped by Watch What Happens Live last week, she shared what she thinks of the cult classic. "God, I cannot get away from this film," she told Andy Cohen, who wanted her to grade it on a scale of 1 to 10. "So rate it as a film. I think it’s like a 5. I don’t think it’s as bad as people say. You know, I don’t think it was Citizen Kane."

She even gave a shout out to the film's killer cast, which includes Empire star Terrence Howard. "And everyone there was a very seasoned actor," she said.

With that cleared up, don't forget Top Chef returns December 1 at 10/9c. Check out a preview, below. 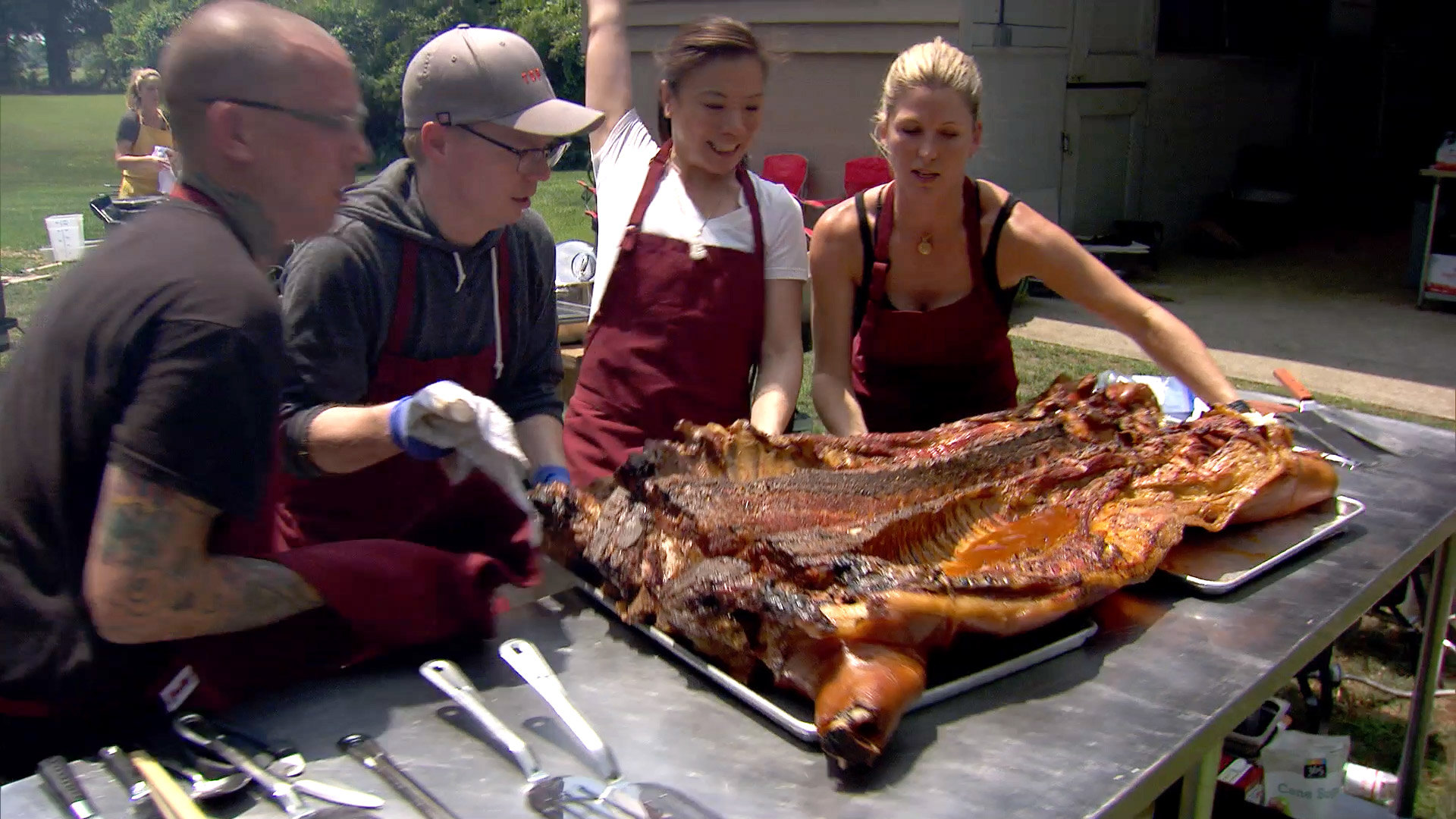 Has Padma Heard from Salman Since Her Memoir?