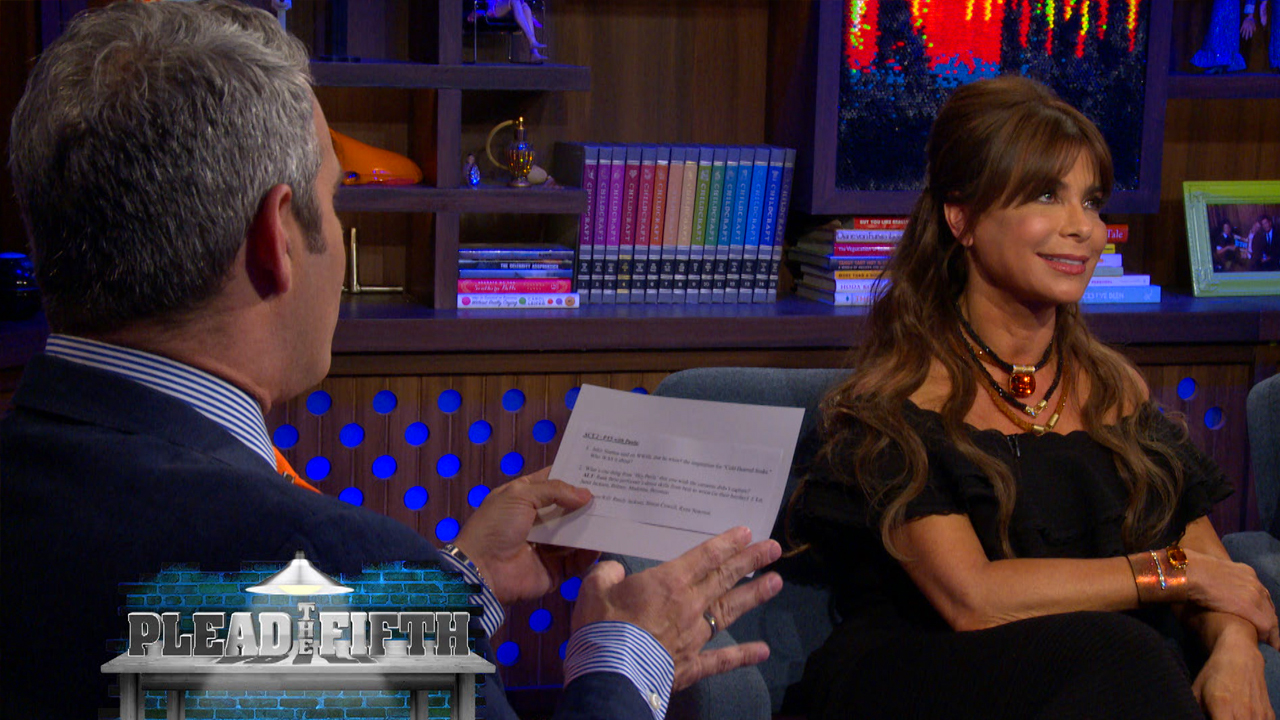 The year was 2007 and fans were let into the world of Paula Abdul on her short-lived Bravo series, Hey Paula. The series ran for several weeks that summer and put a spotlight on what life was like for then then American Idol judge as she was juggling her duties on the hit series as well as several other projects. After nearly a decade, Paula admits that she wishes almost everything, "95 percent" of events to be exact, wasn't captured on camera. "It was a love/hate relationship," she shared on Wednesday's Watch What Happens Live in the clip above. "It's always a life lesson: Think twice before you decide to do a show called Hey Paula."

She may not have warm and fuzzy feelings about her reality show, but she does look back fondly on her eight-season run on American Idol and doesn't feel the need to fill some void by, let's say, joining The Voice. "I'm really happy with the show that I did and I was a part of it from the beginning and [it was a] huge show. I did eight [seasons] but I was there nine years," she said before reflecting on how she knew it was time to leave. "I figured I've never had a job that long. I mean, the president doesn't keep a job after eight years, and I felt like it was time."

However sending her bosses her letter of resignation was a bit stressful. "And I do remember sitting at Del Frisco's with my attorney and calling my house and my assistant and going, 'OK, I'm ready, push send,' [and then being like] 'No, no, no, don't push send.' It was time and I have nothing but the greatest things to say. I had a wonderful time. I feel a great sense of pride on that show," she explained in the clip below, before joking, "I never went therapy until the first season, I went once a week. By the time I left the show, I was going nine times a week." 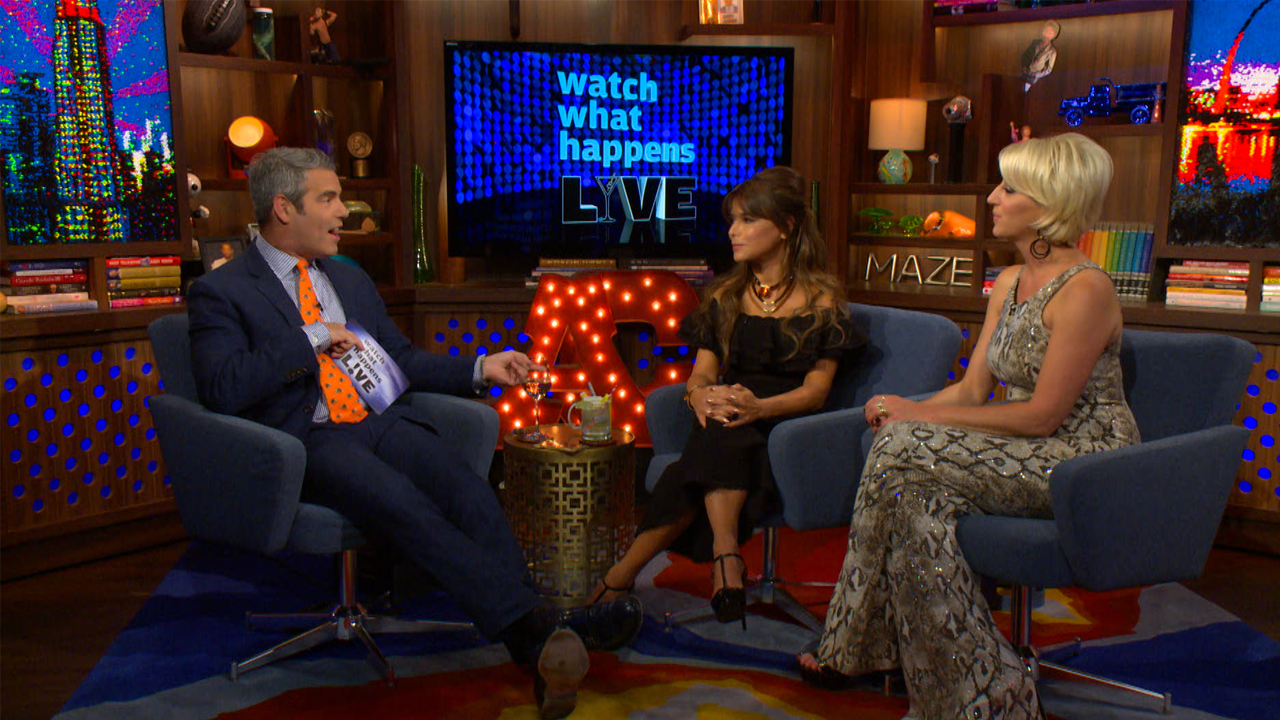 Below, Paula has a little more fun at American Idol's expense during a game of Shag, Marry, Kill. (You can probably guess what she'd do to Simon Cowell.)

Show Highlight
After Show: Would Paula Work with Simon Again? 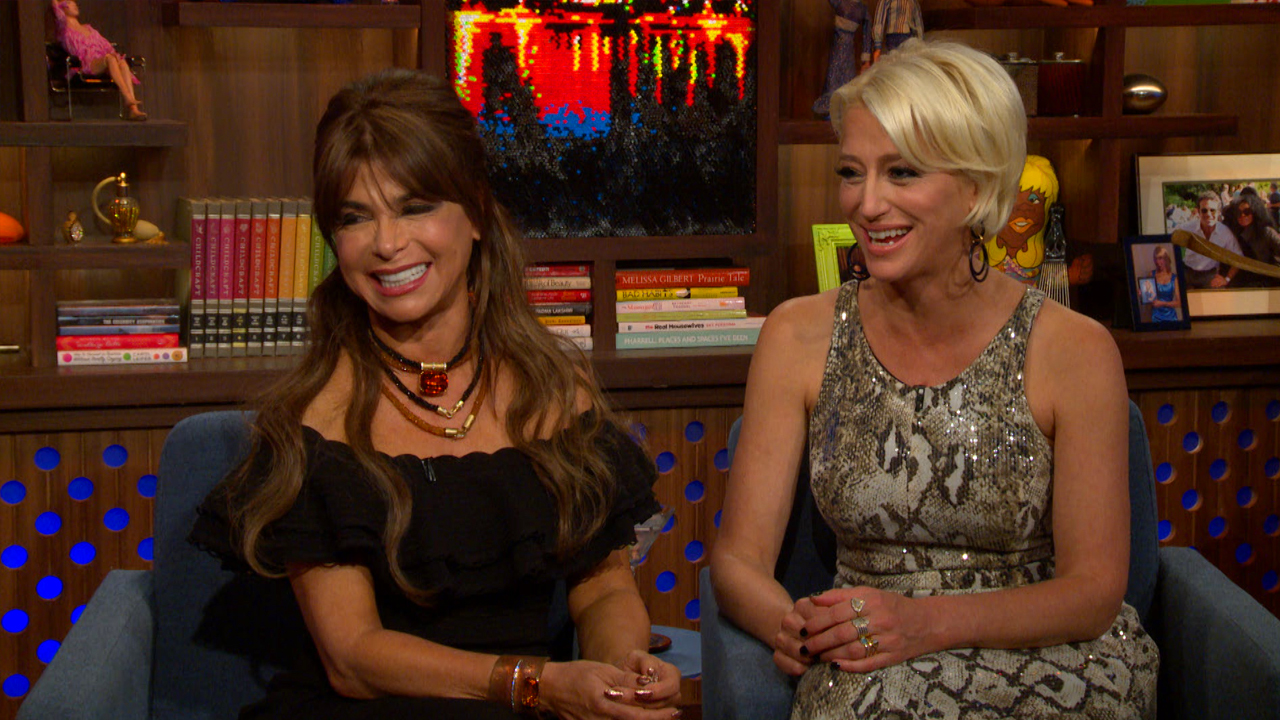 Is This the Most Awkward WWHL Call Ever?