Phaedra Parks Isn't Interested in Mama Joyce's "Obsession" with Her 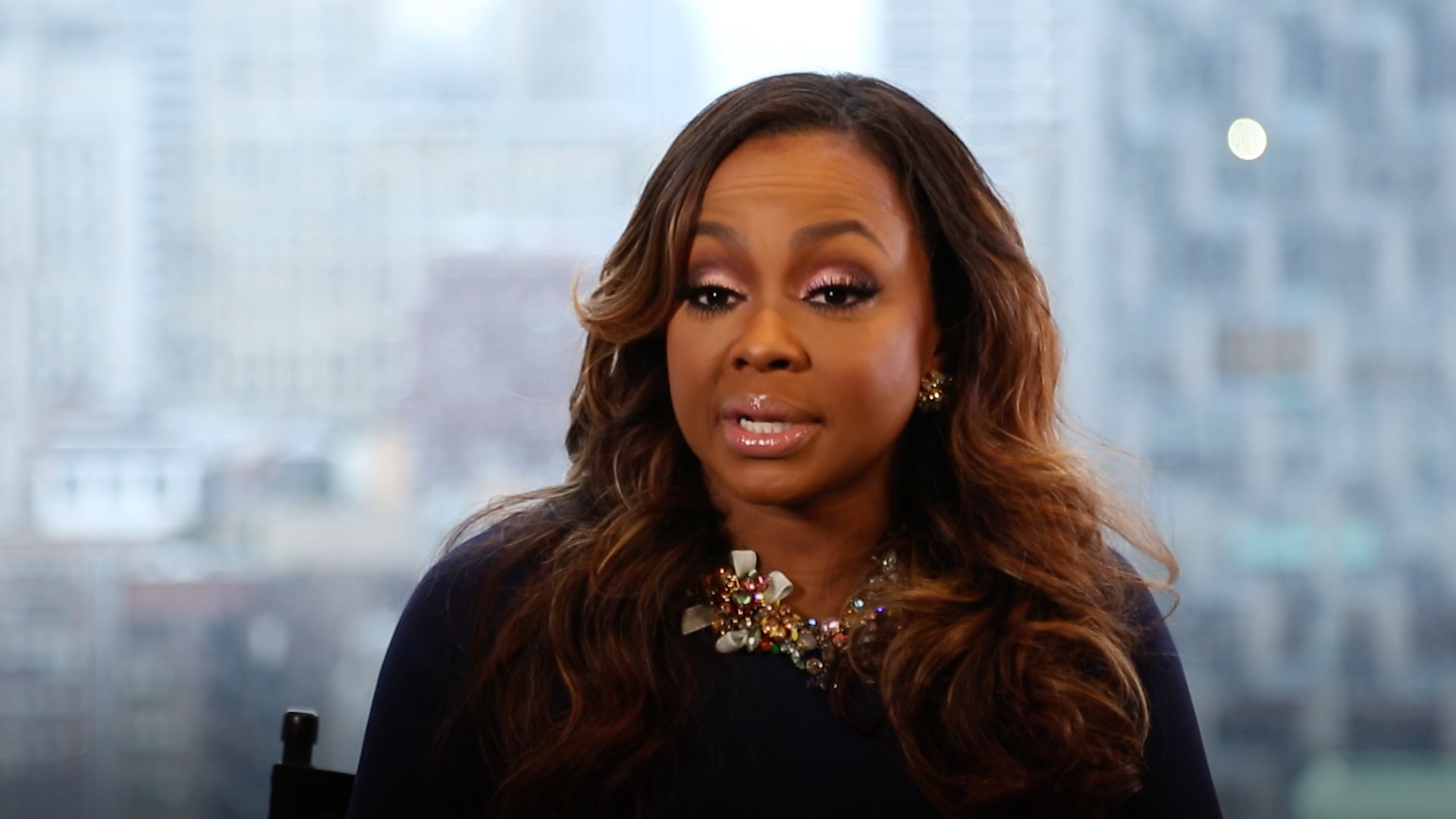 Phaedra Parks and Kandi Burruss may no longer be buddies, but they can agree on one thing — neither woman wants to reconcile. Mirroring comments her former The Real Housewives of Atlanta pal shared last month, the Atlanta attorney doesn't see a reconciliation in the cards anytime soon. She also doesn't seem too worried about Kandi's mom, Mama Joyce, who has been quite interested in the latest events in Phaedra's life this season, including her divorce from Apollo Nida and a bomb scare in which Phaedra was involved.

"Well you know I think Mama Joyce is obsessed with me, because when you're destined for greatness, people will be obsessed with your spirit and your aura," Phaedra told The Daily Dish. "So she's attracted to me, like most people, her attraction just went into the level of obsession. My life is full enough that I don't have to bother with worrying about others because I'm doing things that interest me — and she doesn't actually interest me." 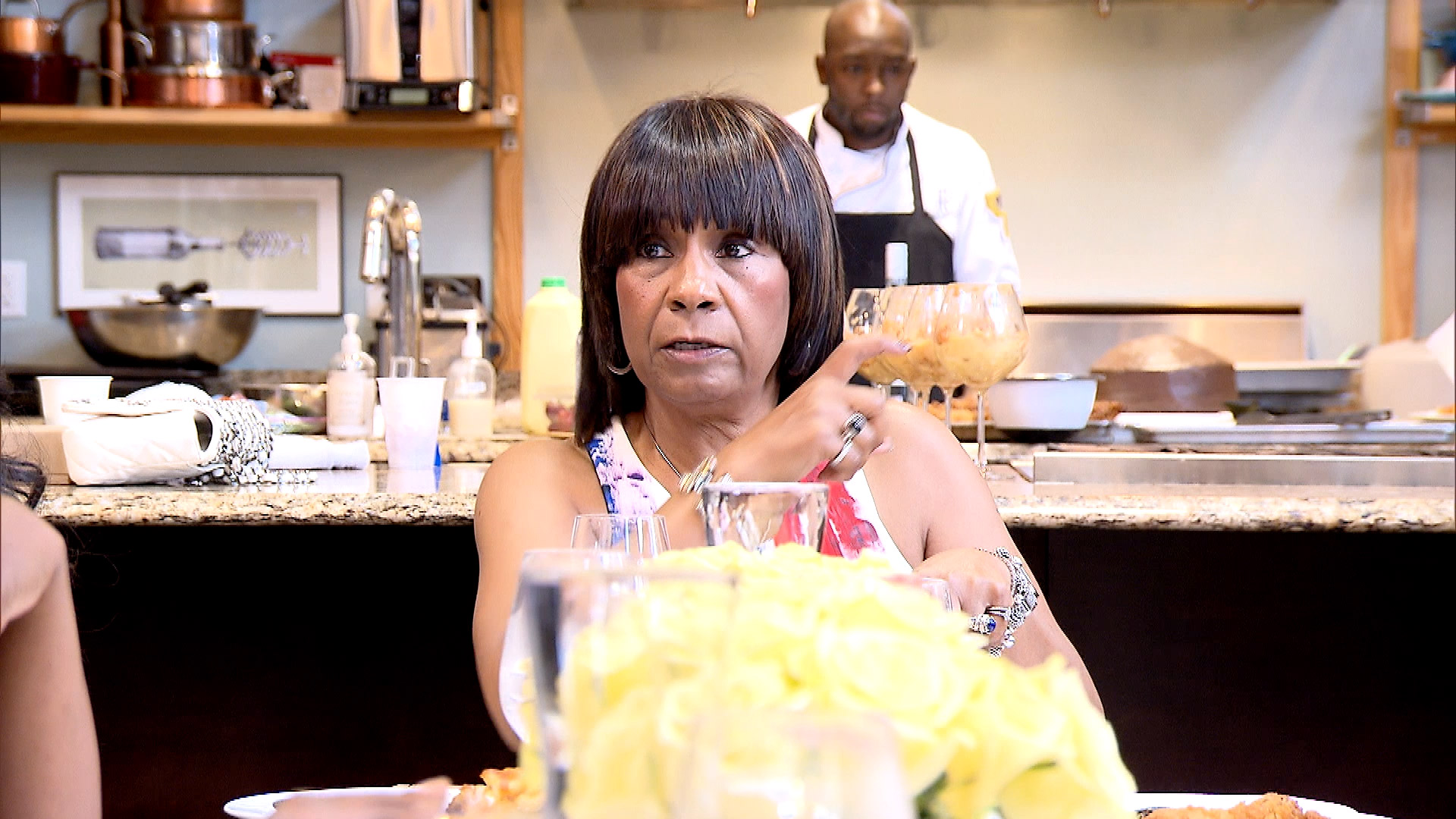 Phaedra also doesn't seem very interested in planning any spa days with Kandi anytime soon. "Kandi and I were good friends at one point in time, very close friends, and that season has passed," she said. "So I have no ill will against Kandi. Her name is not in my mouth. It is what it is and I've accepted it and hopefully she will soon accept it. We aren't friends and I'm fine with it. My life doesn't depend on anything that happens with her and her life."

Phaedra and Kandi will come face-to-face on Sunday's RHOA. Check out a preview, below. 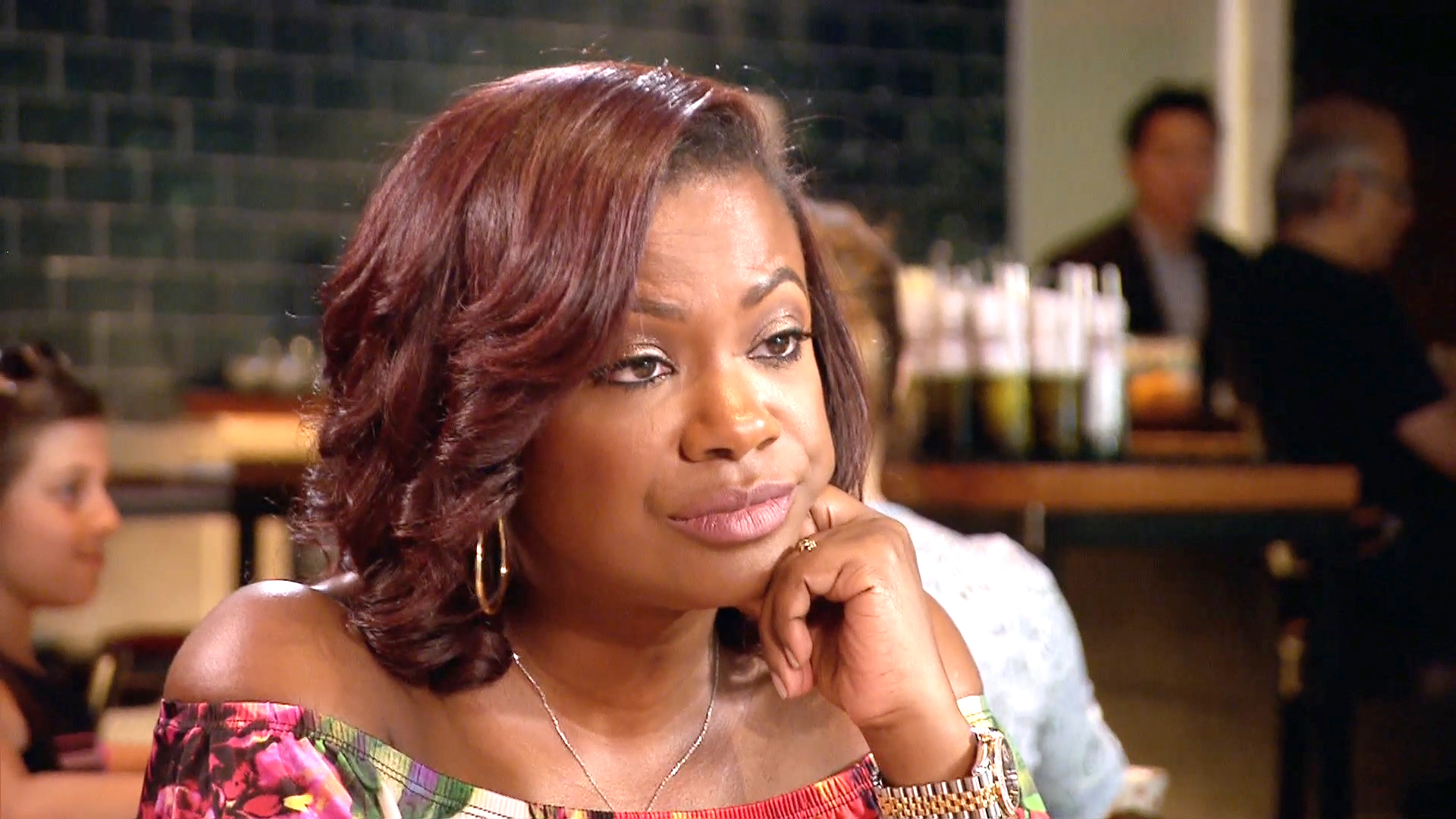 Phaedra Calls Shemar Moore Kiss a "Treat for My Lips"

Phaedra Wishes Apollo "All the Best" After Engagement