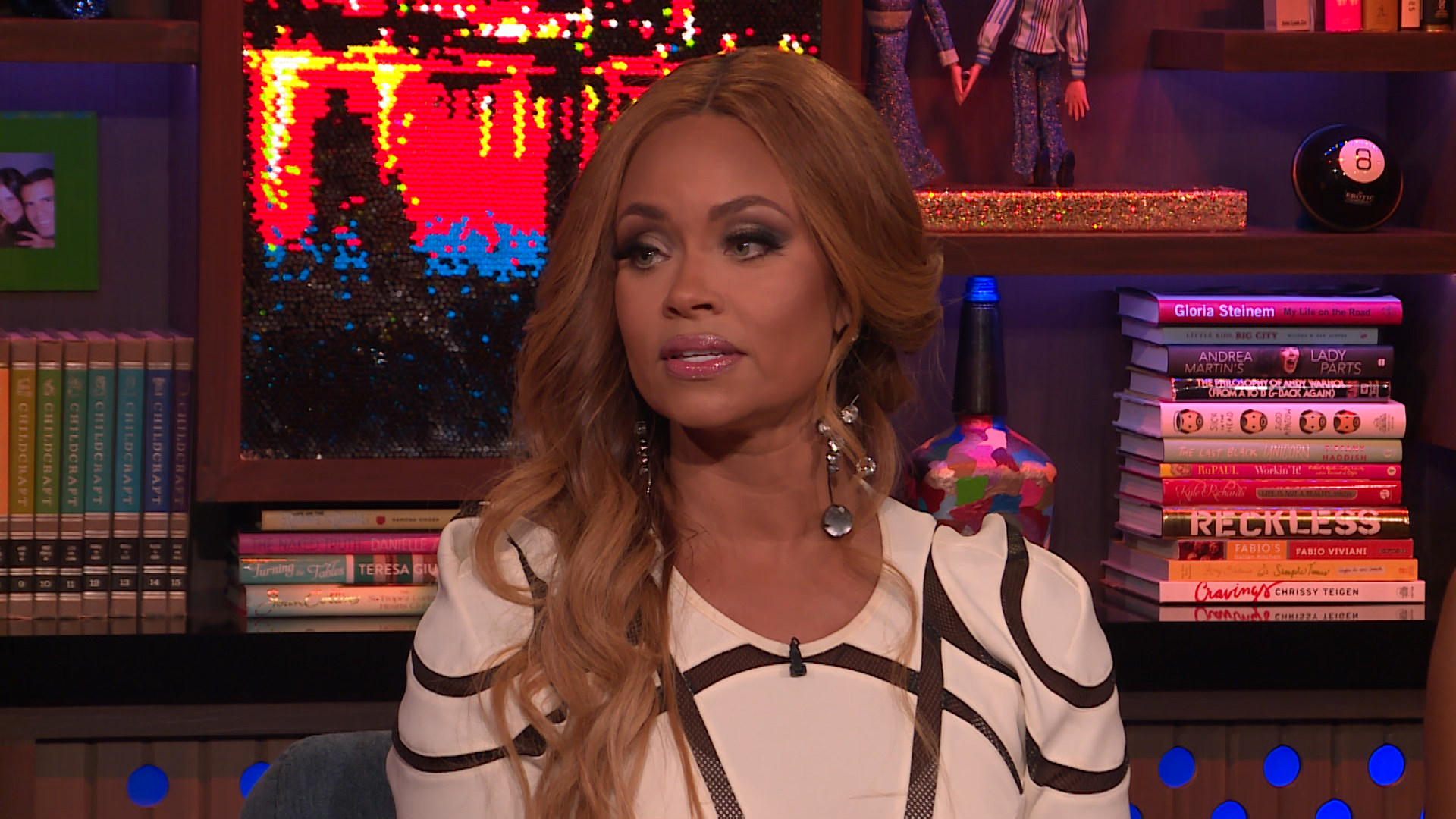 Gizelle Bryant is just full of surprises these days. Following the confirmation that she is back together with her ex-husband Jamal Bryant during Part 1 of The Real Housewives of Potomac Season 4 reunion Sunday night, Gizelle spilled some tea on another rumor during her appearance on Watch What Happens Live with Andy Cohen (clip above).

Remember back in Season 7 of The Real Housewives of Atlanta when Phaedra Parks was rumored to have been dating a gentleman known by the name of Mr. Chocolate while she was still married to Apollo Nida? Well, apparently rumors have been going around since then that this mystery man was actually Jamal.

Gizelle said on WWHL that she is well aware of the gossip surrounding her partner, but she's not fazed by it at all. "I thought it was funny," she said of the rumors. "He denied it, and I'm cool with that."

Gizelle Bryant Is Back Together with Ex-Husband Jamal Bryant: "I Feel Like He's a Different Person"

Phaedra has always denied that she was ever involved with this so-called Mr. Chocolate. As far as whether or not Phaedra and Jamal ever actually dated, well, the truth seems to be a little murky, as Gizelle explains in the above clip.

No matter what has happened in the past, Gizelle and Jamal are eager to see what the future holds for their new relationship. "He and I have been divorced for 12 years, so a lot has happened in 12 years. We're really, really good friends, and we respect each other," Gizelle said on WWHL. "And I think at the end of it, it's all about love and respect and family."

Watch Gizelle open up more about rekindling her romance with Jamal from Part 1 of the RHOP reunion, below. 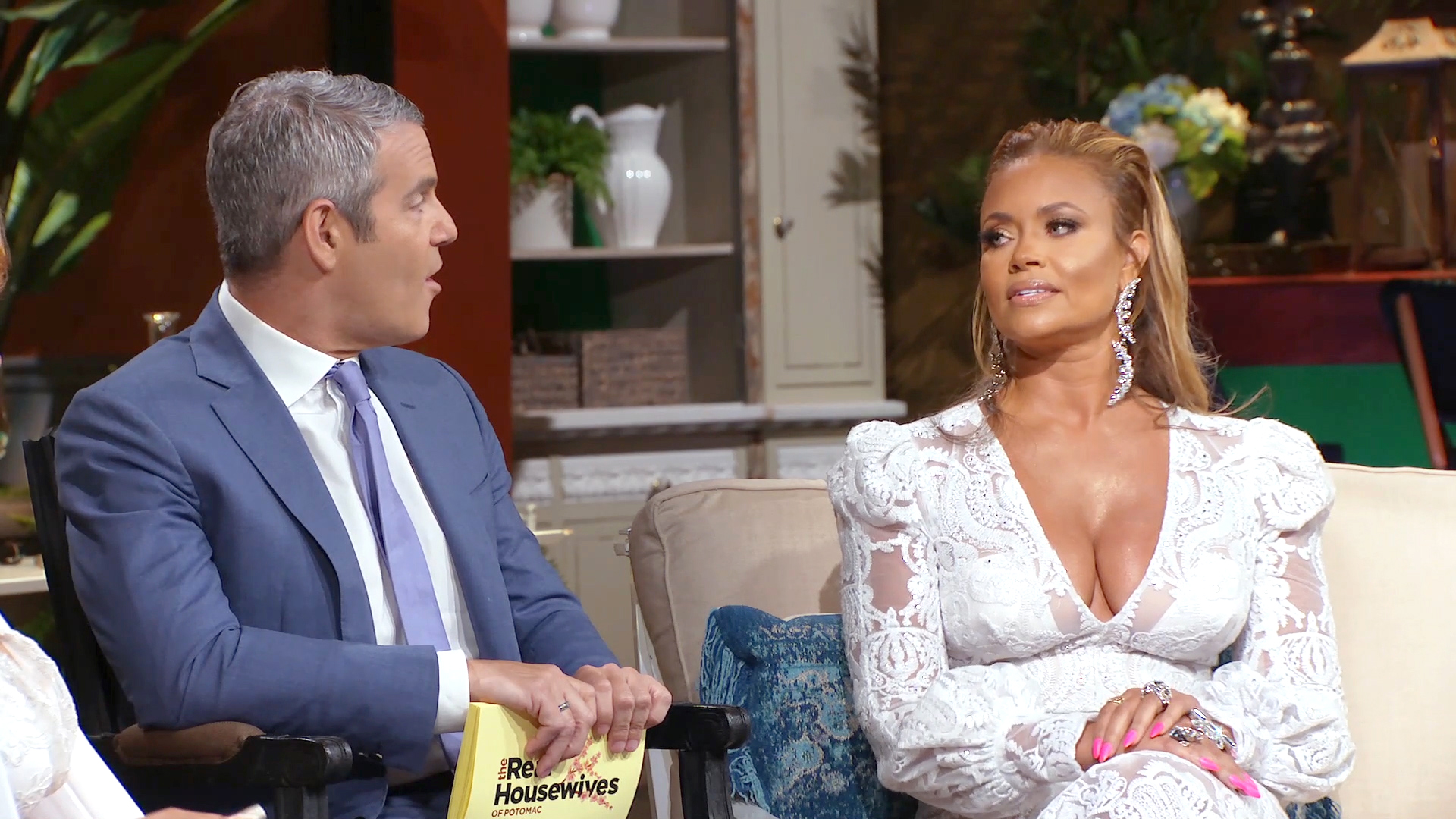 Gizelle Bryant Responds to Rumors About Her Ex-Husband