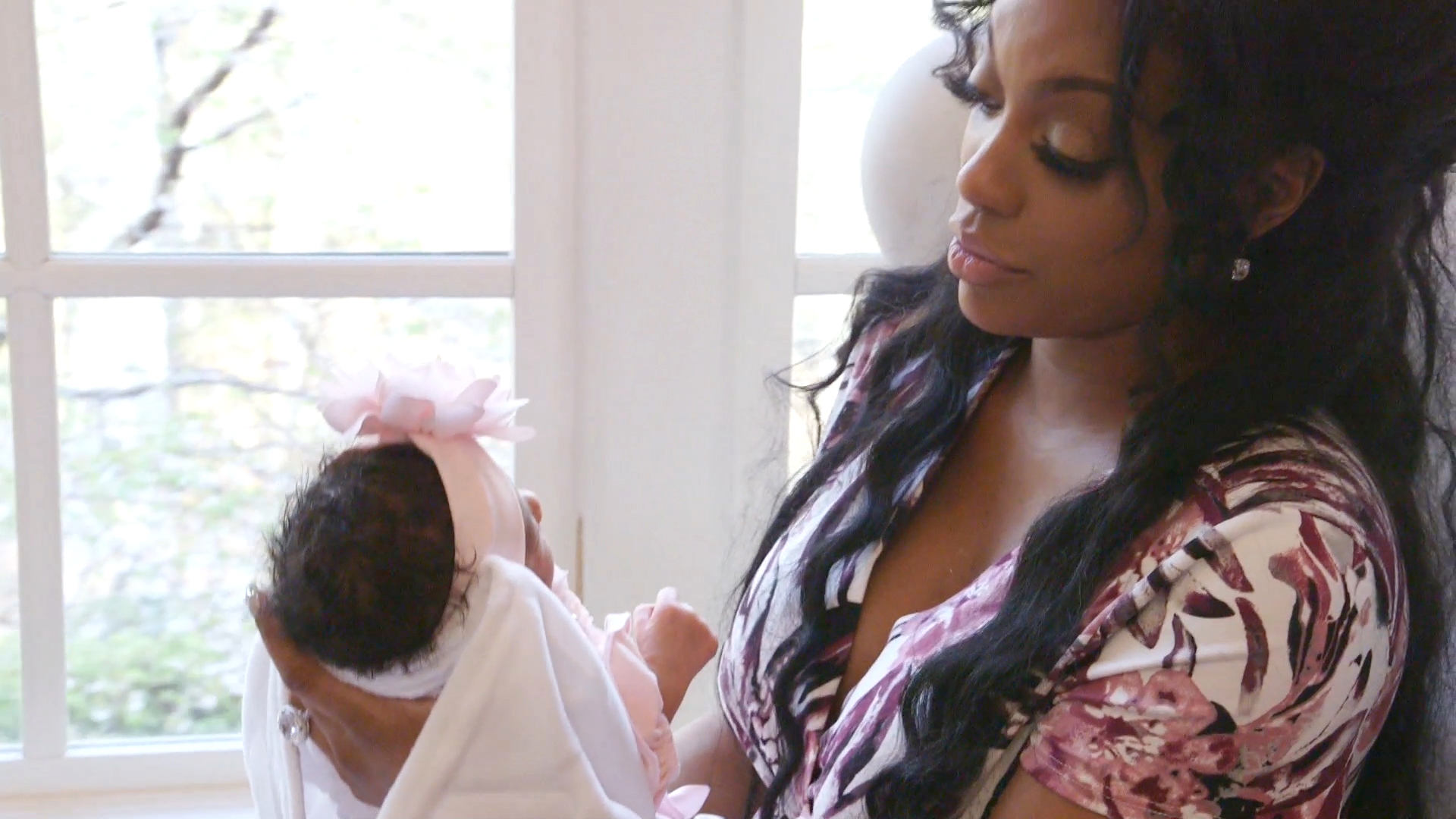 We've watched Porsha Williams' baby journey every step of the way, from when she shared her dream of one day starting a family to the thrilling moment she told now-fiancé Dennis McKinley she's expecting to watching her tackle the challenges of motherhood just weeks before she welcomed her first child. And now, finally, we got to see the most important moment of all.

Porsha's first child, daughter Pilar Jhena McKinley, arrived in the third and final episode of The Real Housewives of Atlanta Porsha's Having a Baby. "When Baby PJ watches this back, I want her to just see how determined her mom and dad were to make everything perfect for her arrival," Porsha gushed during the episode. "I want her to see that she was planned in every way possible, that she was made with love, that if we argued, we argued because we wanted things to be perfect for her. And I just want her to know that she was the most anticipated being on the planet earth."

We got an intimate look at the moments before, during, and after the delivery where Porsha welcomed Pilar via C-section surrounded by her loved ones. "I just hope she sees that the entire family fought for her to be here — literally," Porsha shared. "We will always love her, and we will always go hard for her. She's gonna be like, 'My family is crazy as hell, but I'm glad they chose me!'"

Since Porsha and Dennis welcomed Baby PJ on March 22, The Real Housewives of Atlanta entrepreneur has been keeping fan up-to-date on her first few weeks of pregnancy, including sharing some super cute photos of her baby girl. However, Pilar's TV debut was also the first time we actually got to see her face, and what a lovely one it is.

The Real Housewives of Atlanta Porsha's Having a Baby ended at home with the McKinleys as Porsha and Dennis settled in to their new lives as parents. "Porsha's been wanting a baby, and us being able to experience that together, I mean, it's a joy to watch," Dennis gushed during the episode.

Dennis also gifted Porsha with a push present, a little token of appreciation for making it through childbirth. He presented Porsha and Pilar with matching Rolex watches (and he has one, too)!

The episode ended with one last look at Pilar in one of her first baby photo shoots. And we thought it wasn't possible for our hearts to melt any more than they already had!

Look back on Porsha's road to motherhood, below. 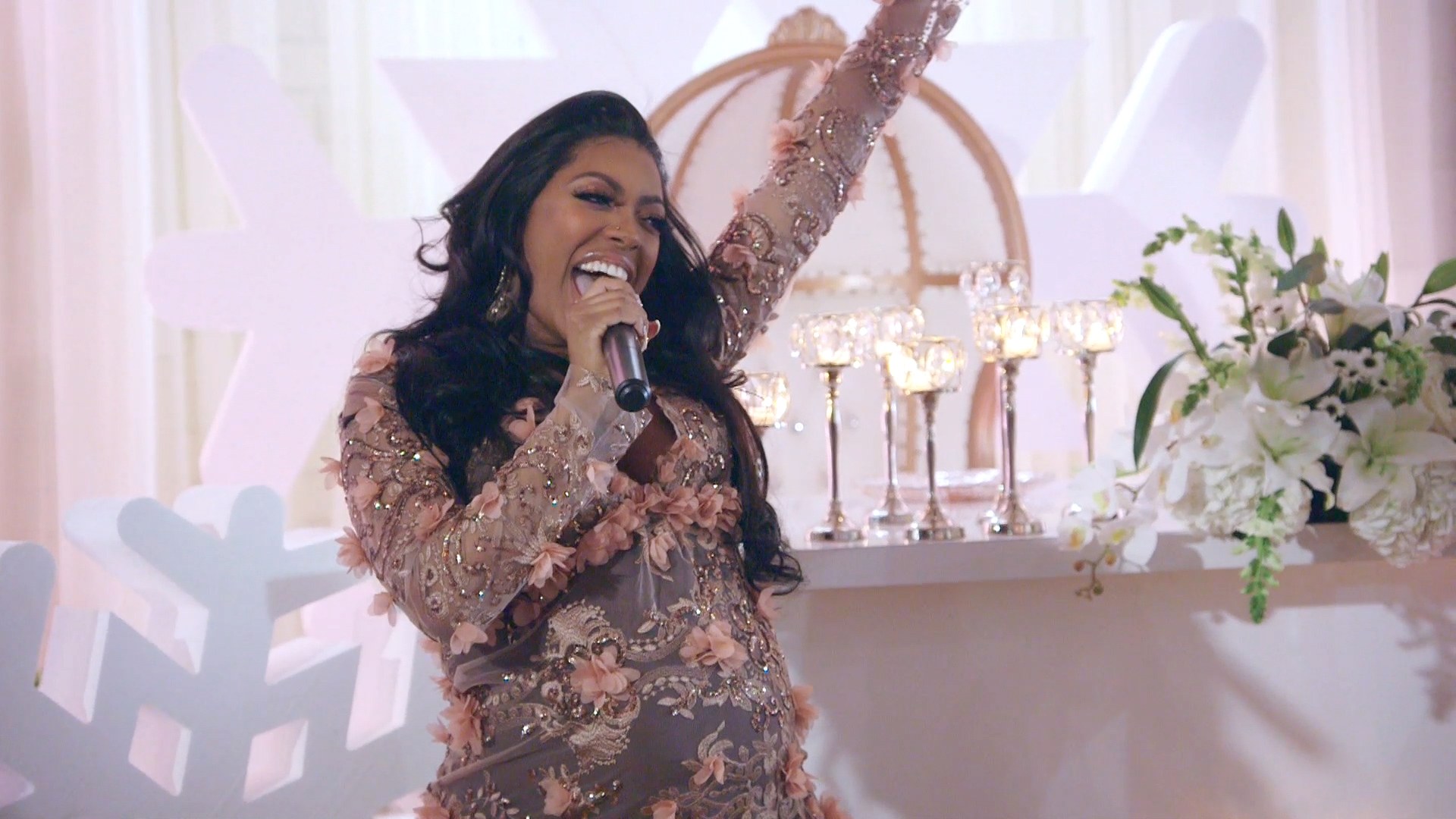 Is Porsha Getting Along with Her Future Mother-in-Law?

Did Porsha's Ex-Husband Congratulate Her on Her Baby?