Before she even gave birth, Porsha Williams' new chapter as a mom was definitely being cheered on from the sidelines by former The Real Housewives of Atlanta pal, Phaedra Parks. “Porsha’s wanted to be a mom for a long time,” the RHOA alum told Entertainment Tonight back in February. “I’m very excited for her and I know she loves children, she loves kids, so I think she will be excellent.”

So when Porsha stopped by Watch What Happens Live with Andy Cohen on Sunday evening, she offered an update on where things currently stand with her former bestie — and if she has plans to introduce Phaedra to baby PJ anytime soon. The answer she gave, which you can check out in the video above, might legitimately surprise you given their rather complex and drama-filled history, which eventually led to them falling out after Season 9.

Porsha gave birth to daughter Pilar Jhena on March 22. She's the first child for the RHOA radio host and fiancé Dennis McKinley. You can follow the couple's journey to parenthood on the three-part special The Real Housewives of Atlanta: Porsha's Having a Baby, which premiered this past Sunday. Check out a preview for what's still to come in Parts 2 and 3, below. 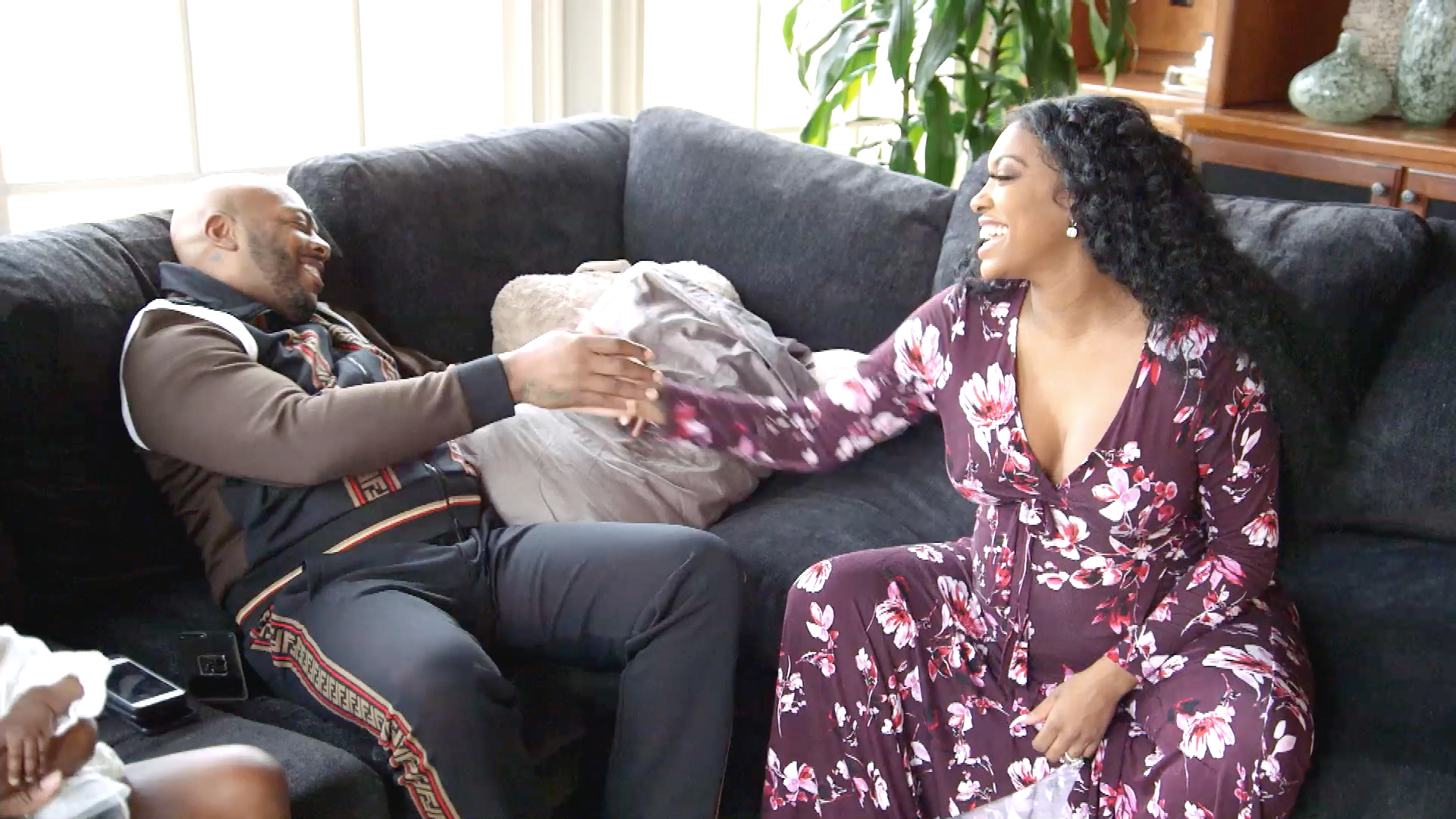 Porsha Williams' Road to Motherhood Was Full of Drama

See the Moment that Porsha Gave Birth to Baby PJ