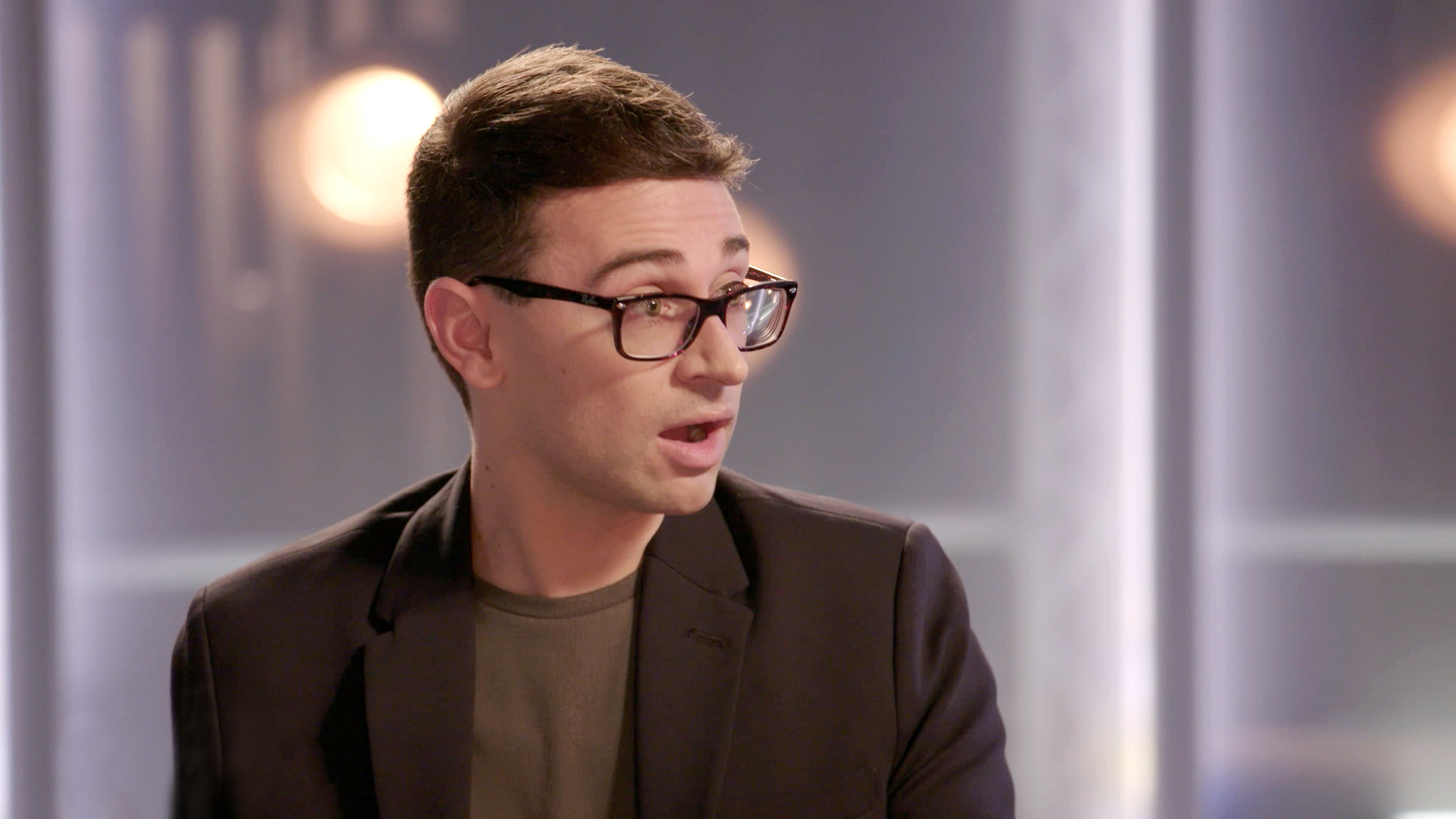 The first episode of Project Runway Season 18 definitely threw us for a loop when not one, but two designers were eliminated. (Warning: spoilers ahead.) Christian Siriano described his reaction to their shocking exits in the Project Runway After Show, above.

"Asma [Bibi] and Jenn [Charkow] got teamed up only to find out they have pretty much nothing in common," he said of the two designers who were paired up for the Galactic Getaway challenge, in which they were tasked with making two complimentary looks for a trip to a "space hotel." "Asma loved using bold colors and youthful, modest flair, while Jenn's style is like an eco gothic with a dark edge. Well, now they finally have something in common: they both got eliminated in the first challenge, which is actually something you don't want to have in common, maybe." 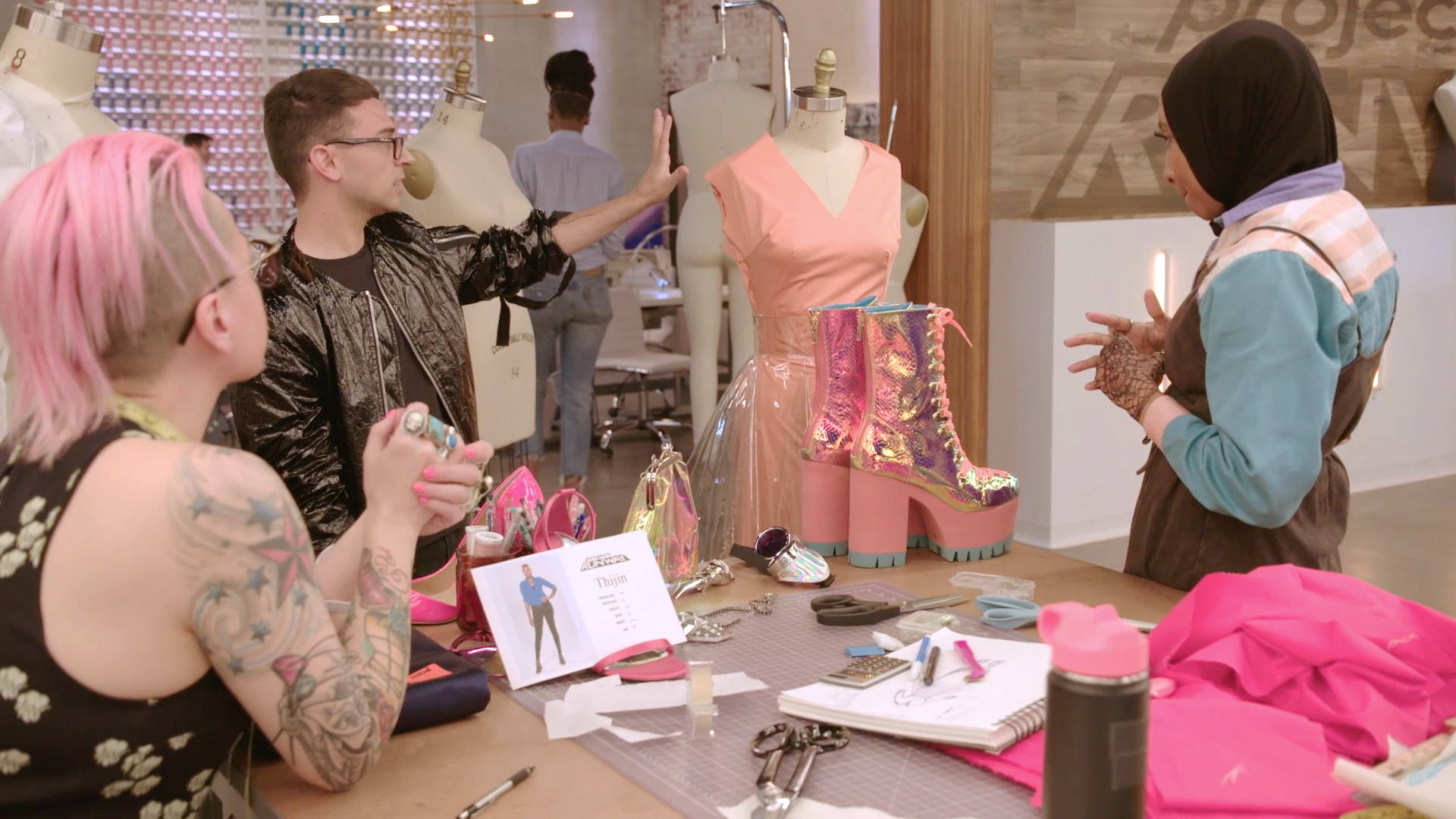 Asma and Jenn sat down with Christian to share how they felt upon learning they were both eliminated first from the competition, especially after hearing that the judges were "completely deadlocked" and needed to have a follow-up discussion before making their decision. Hear what they had to say in the After Show clip above, and make sure to tune in to Project Runway every Thursday at 9:30/8:30c. Preview, below.

Preview
Project Runway is Rocked by a Medical Emergency 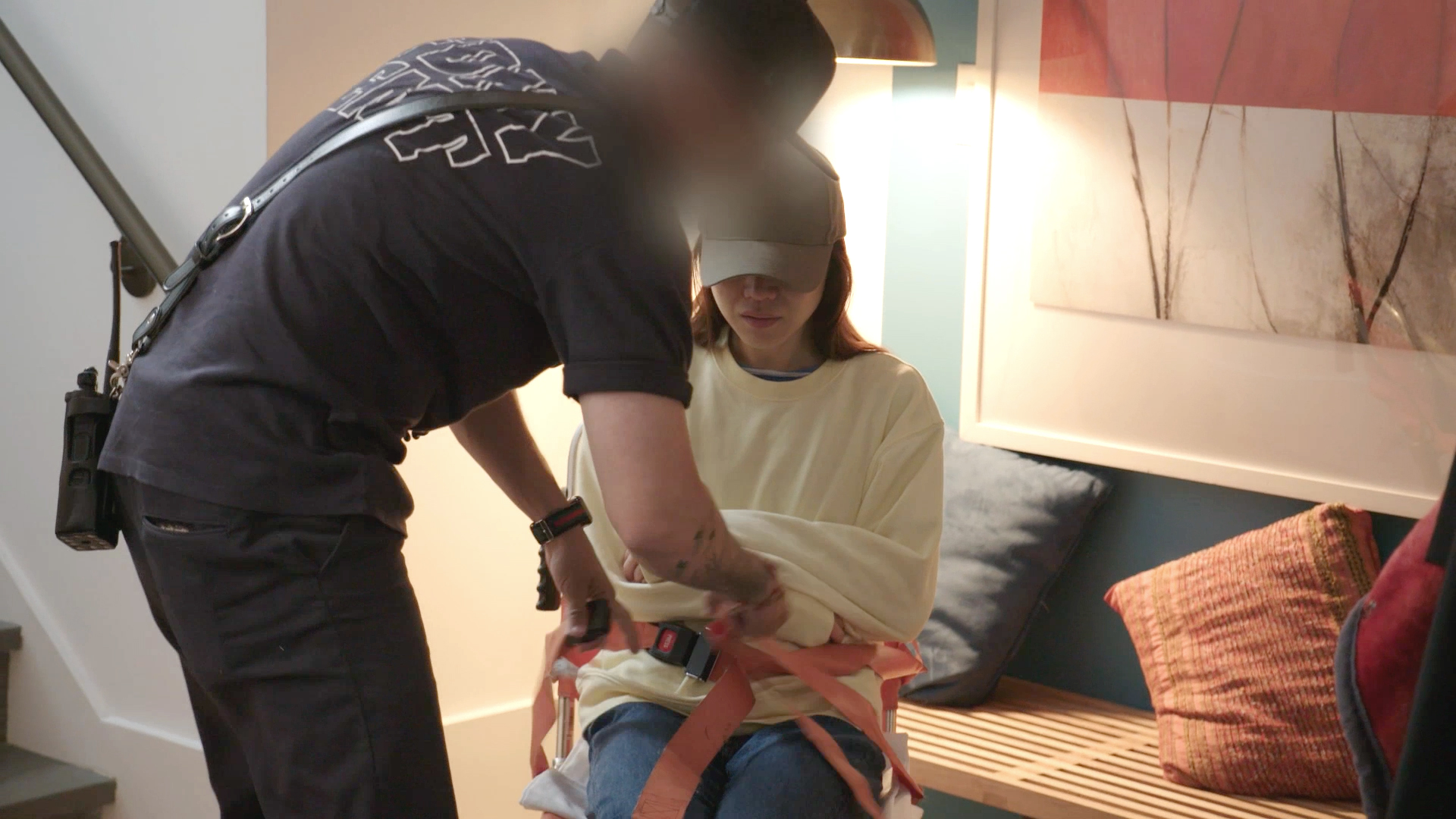