After Show
Is Christian Siriano Starting His Own Underwear Line? 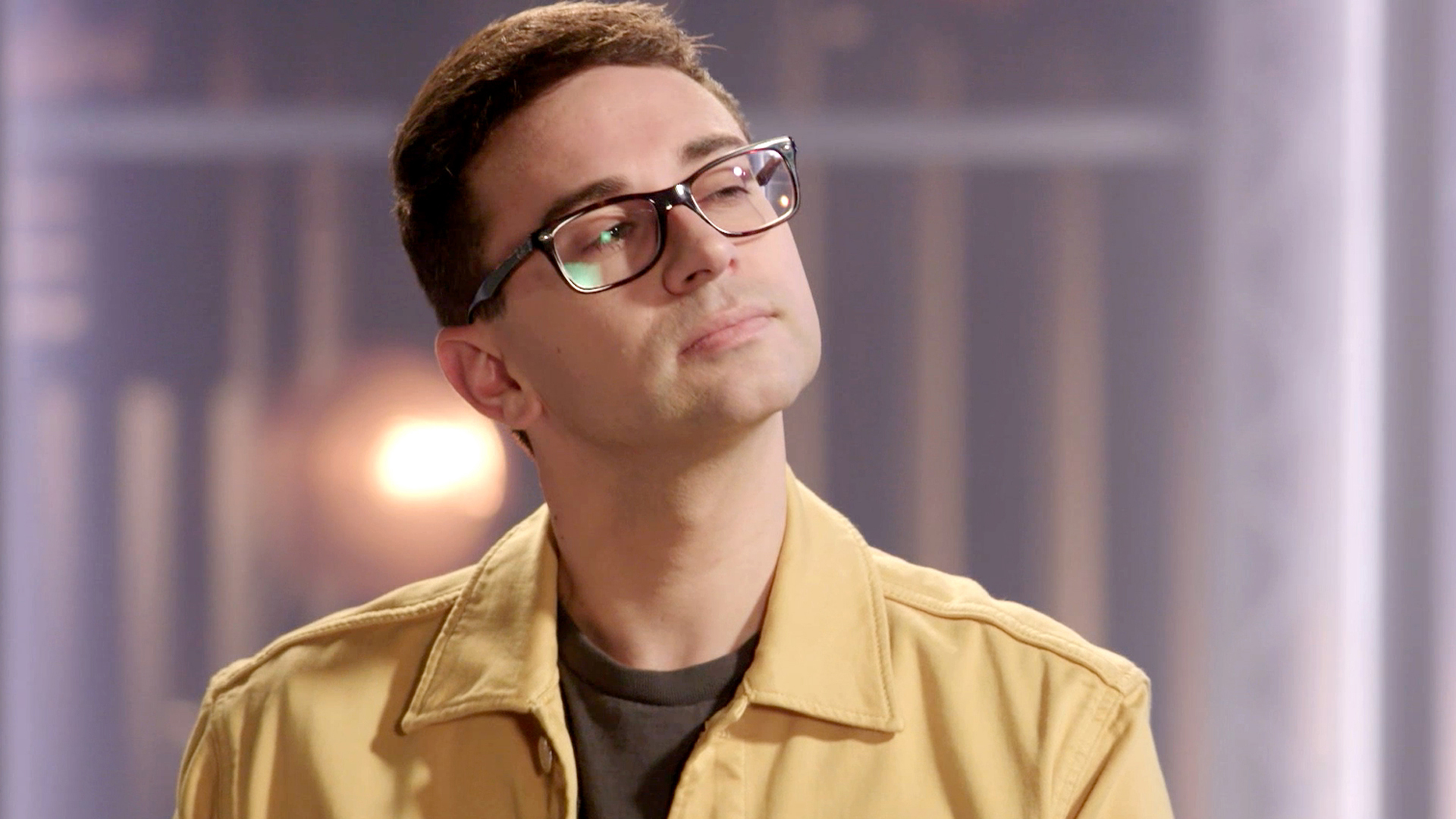 On episode 2 of Project Runway Season 18, we said goodbye to a designer whom Christian Siriano called "one of his favorite designers coming into this design." Veronica Sheaffer, a Chicago-based designer of "high-end, detailed, one-of-a kind, dream" bridal gowns, was eliminated after a Cats of the Urban Jungle challenge, in which the designers were tasked with using animal print in a nod to the musical Cats.

"That was very rough," Veronica admitted on the Project Runway After Show. "Even though it was my losing look, taking a risk that I knew would be controversial actually gave me more confidence to do that moving forward. It's OK to dig your heels in every now and then and stand on your own."

Unfortunately, the judges didn't love the look, and compared the "bubble short bloomers" she created to a diaper. Hear what else Veronica and Christian had to say about the look, above. And make sure to catch Project Runway every Thursday at 9:30/8:30c. Preview, below. 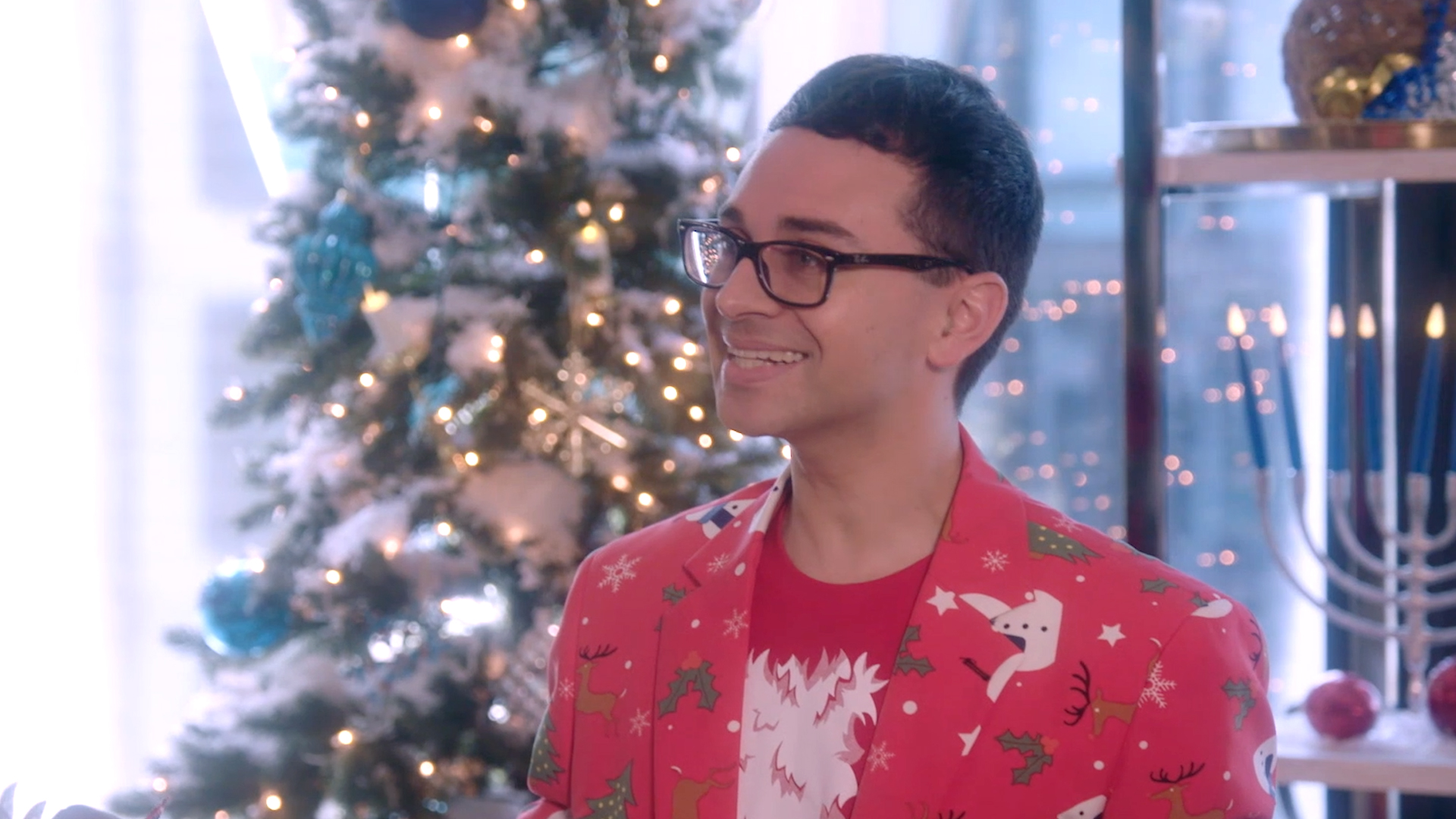