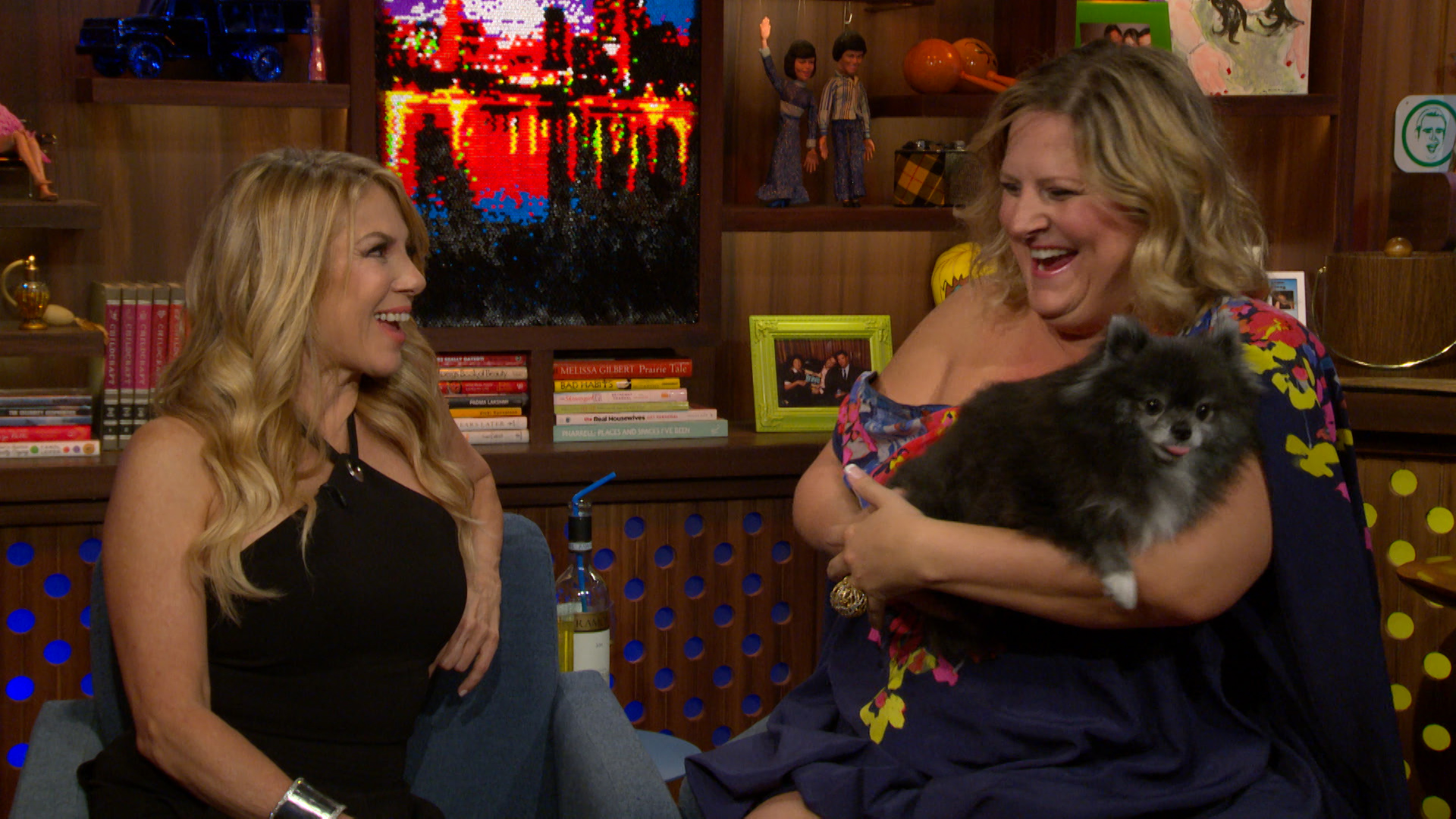 Now that Ramona Singer is busy "dating and skating" following her divorce from Mario Singer, as she put it on Wednesday's episode of Watch What Happens Live, there's a whole city full of eligible bachelors for her to get to know. But somehow she and her Real Housewives of New York City castmate Luann de Lesseps managed to date the same man, Luann's fiancé Thomas D'Agostino Jr.

But Ramona wants you to be very careful about how you phrase her past involvement with Luann's future husband. "Excuse me, she dated him after I did," Ramona said after Andy Cohen brought up the fact that she dated Luann's fiancé during the WWHL After Show (clip above). "So she touched it, not me."

Of course, Thomas, who also dated Sonja Morgan, isn't the first guy to catch the eye of multiple RHONY cast members. The ex-husband of RHONY alum Aviva Drescher, Harry Dubin, was also romantically linked to Luann and Sonja in the past. So could Ramona be his next RHONY flame? "It's too familiar. It's like, once someone's touched something, I'm not going there," she told a caller about the possibility of dating Harry during the WWHL After Show. "We're friends, but that's it."

It doesn't really seem like Ramona needs any relationship advice, but Sonja is just bursting with sage wisdom in case she does. 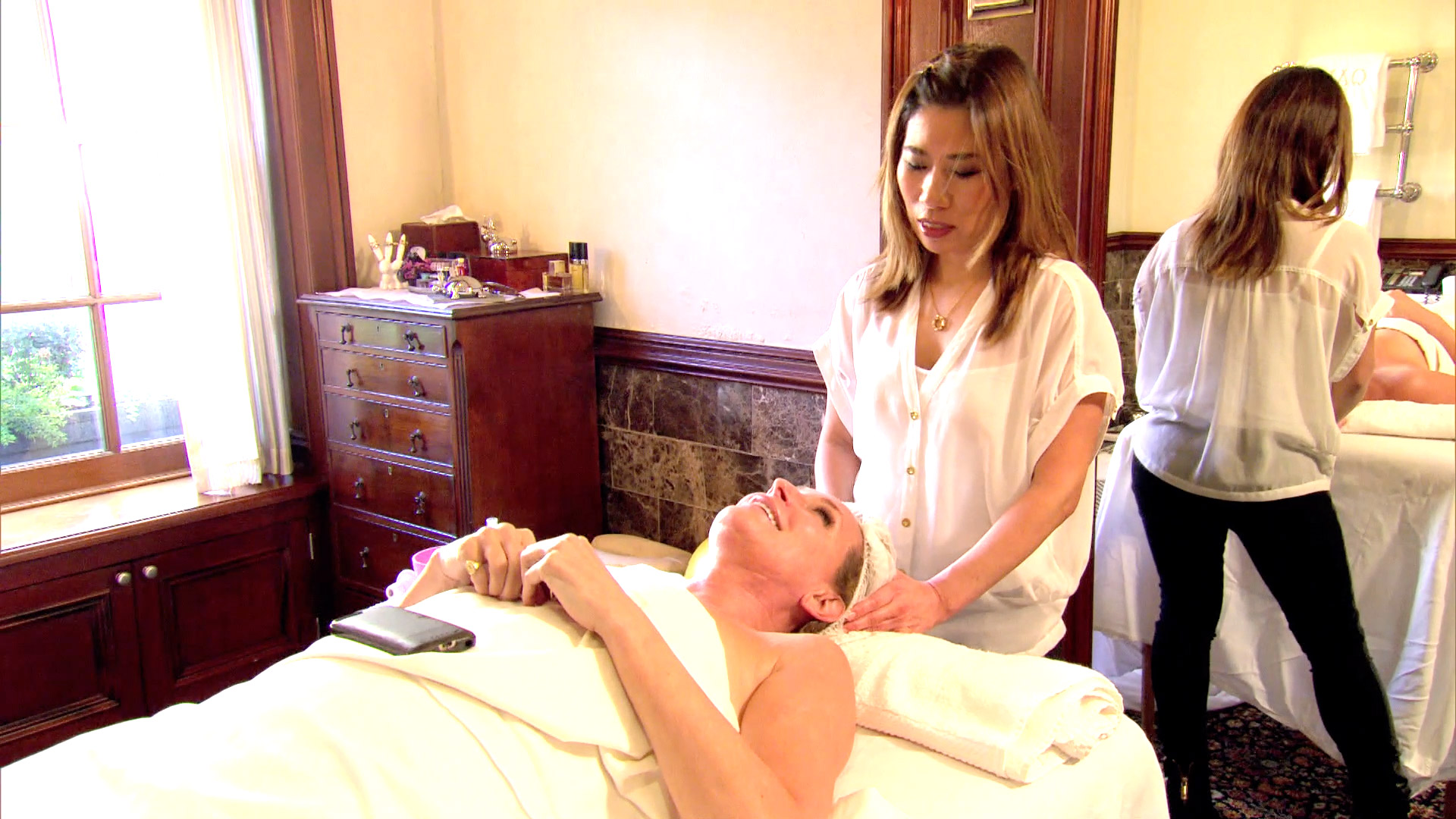