Lisa Rinna’s Christmas Card Is as Original as She Is 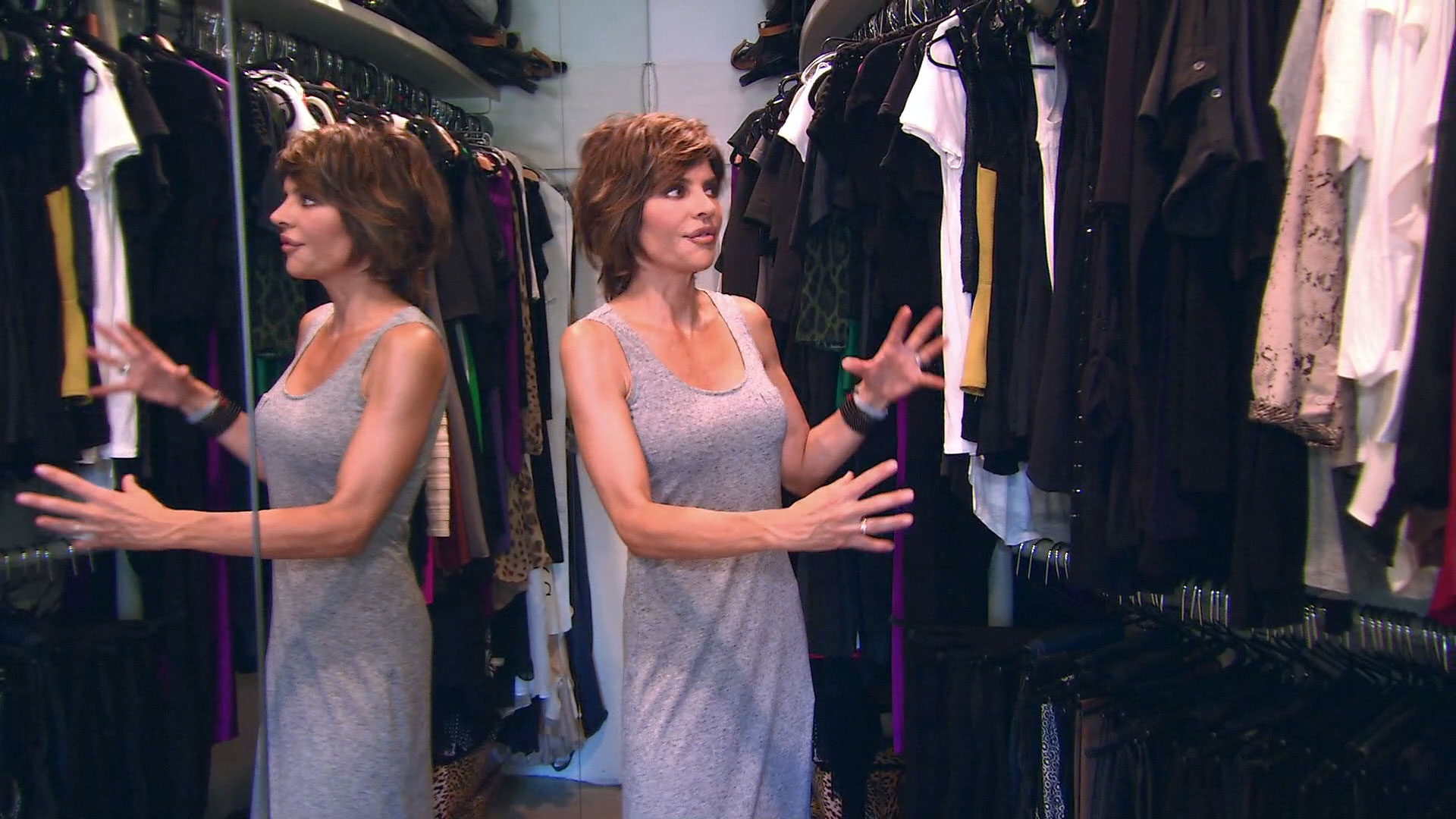 Lisa Rinna's Halloween outfit was seriously one for books: Who could forget her Erika Jayne costume? But it turns out The Real Housewives of Beverly Hills actress is also a huge fan of Christmas, much like other Housewives we love. After all, we’ve already seen Teddi Mellencamp Arroyave get into the spirit with her pajama tradition and Heather Dubrow’s uber-stylish festive decor.

On Friday, December 7, Lisa revealed her Christmas card on Instagram, and of course, it’s just as fun and stylish as she is. Instead of opting for something simple like a Santa hat or some elves, the California beauty went all out—with some seriously gorgeous illustrations. “Our Christmas card photo painted by @kendallkyra LOVE!” wrote the mama, tagging the artist Kyra Kendall, who’s known for turning selfies into pretty pieces of artwork like the one in Lisa’s card.

Interestingly, though, the image isn’t of Lisa at all. Instead, it’s of her two model daughters, Delilah Belle Hamlin and Amelia Gray Hamlin. Both the gorgeous girls have been in the spotlight for a while with their successful modeling careers, and this image makes it easy to see why. The girls’ striking eyes and pouty lips immediately draw your attention, and even though you can’t see it in this pic, their outfits are always on point. Of course, mommy Lisa has always been the first person to show her support for her two girls, be it through her brave Twitter posts after Amelia revealed her battle with anorexia or her posting of the two girls’ modelesque photos on Instagram.

Hopefully, this isn’t the only card Lisa will be releasing this year. After all, the RHOBH mama has had some daring looks to sport of her own, including trying on a seriously stylish blonde wig earlier this year, as well as the most festive boots you’ve ever seen. We can only hope she’ll have a painting of herself rocking some of these looks, too.

Delilah Belle Hamlin Does a Sexy Shoot in Her Underwear