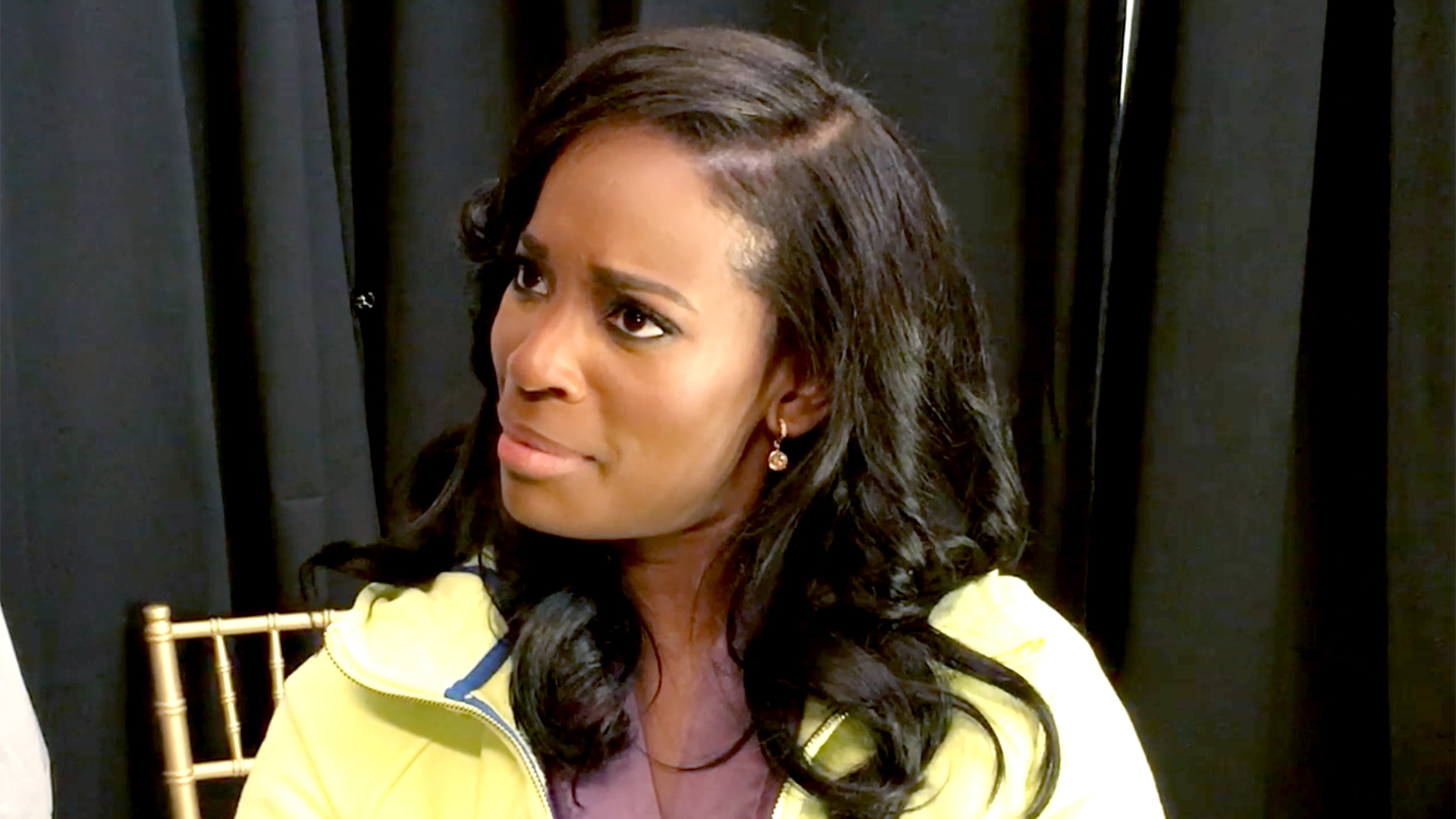 Shamea Morton has tied the knot with her African prince. The Real Housewives of Atlanta bestie married Gerald Mwangi in a ceremony in Kenya on July 22.

Shamea and Gerald, who is originally from Kenya, partied with their wedding guests in a reception held on Mount Kenya. Shamea's RHOA pal Kandi Burruss captured all of the "#FunTimes" at Shamea's wedding on Instagram.

Kenyans know how to party! Me I ❤️#Kenya! #FunTimes #GeraldandShameaWedding

Lots of us came to #Kenya from the US for @shameamorton's wedding! @chanitafoster @mccoughtry & I brought out the long dresses today! #GeraldandShameaWedding

I thought this was a beautiful moment when @shameamorton was dancing with her father. She was singing to him. It was so sweet! #DaddyDaughterMoment #GeraldAndShameaWedding

Kandi's husband, Todd Tucker, as well as her longtime BFF Tameka "Tiny" Cottle were also there to witness the nuptials.

My girl @shameamorton did it big in #Nairobi #Kenya for her wedding! Reception moment with the girls @majorgirl @thatshekinah @chanitafoster & @mccoughtry

The RHOA couple has been together for more than three years before tying the knot. "He is amazing. He is definitely Godsend. And they say you got to kiss a couple of frogs before you get your Prince Charming, and that is definitely what he is," Shamea gushed about her then-fiancé during an interview with The Daily Dish in April. "I think about where I was five years ago even, and I think about where I am now, and all I can say is, ‘God, he is so good, and he is so merciful, and he is so understanding, and he is so patient and forgiving.' And it’s nothing but his work that brought us together."

Shamea also told The Daily Dish that she and Gerald planned to make a home in Atlanta following their big day. "He and his siblings came to the States for college. So he’s been in the States right before his 18th birthday, and he’s like, 'No, I never want to leave Atlanta,'" Shamea said. "That’s where all my family is, and he has all his friends here, and we just have a really great life in Atlanta. That’s where we want to raise our kids, and this is home for us."

Check out more of Shamea, below. 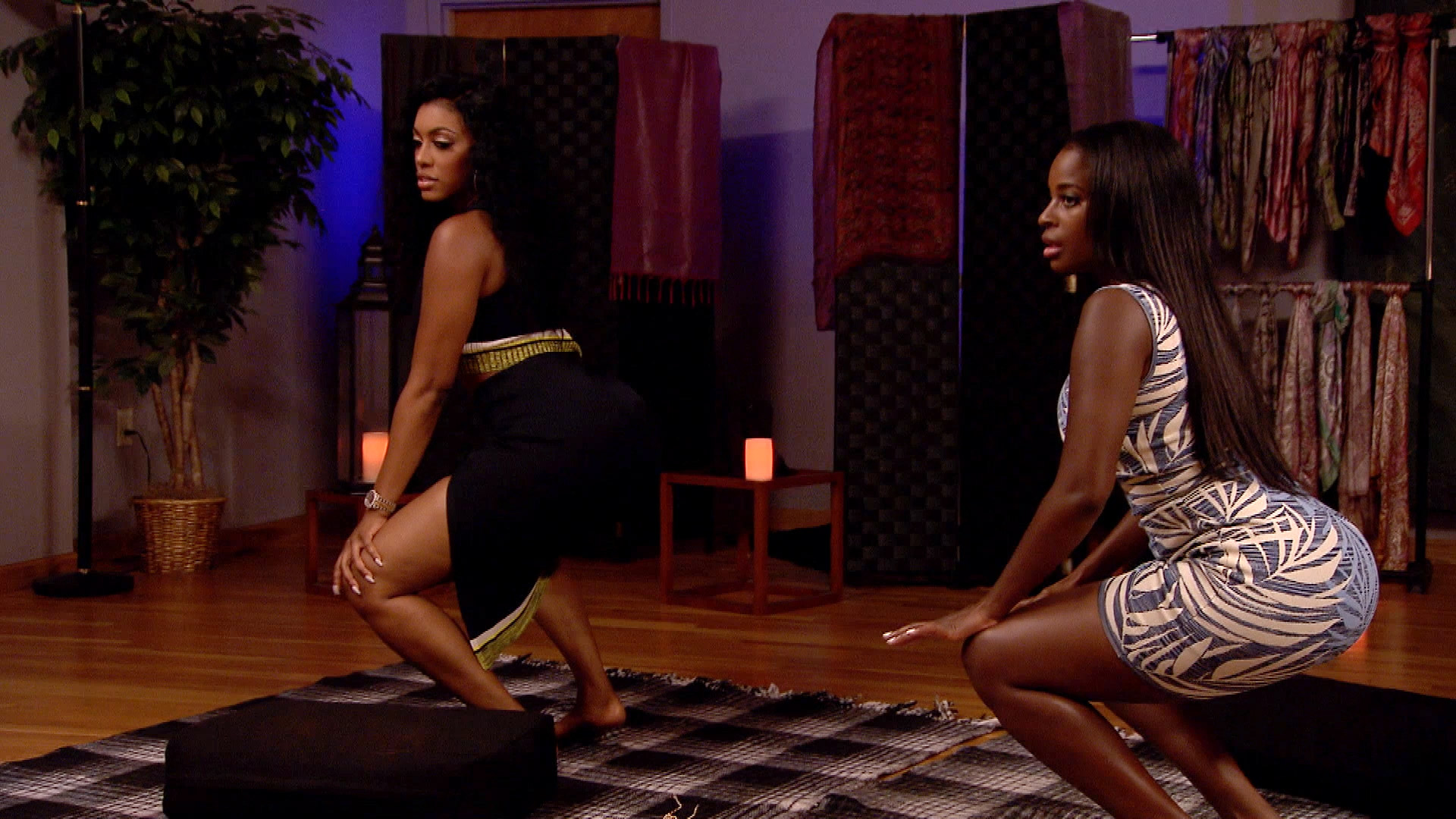 Shamea Morton Is One Step Closer to Getting Married