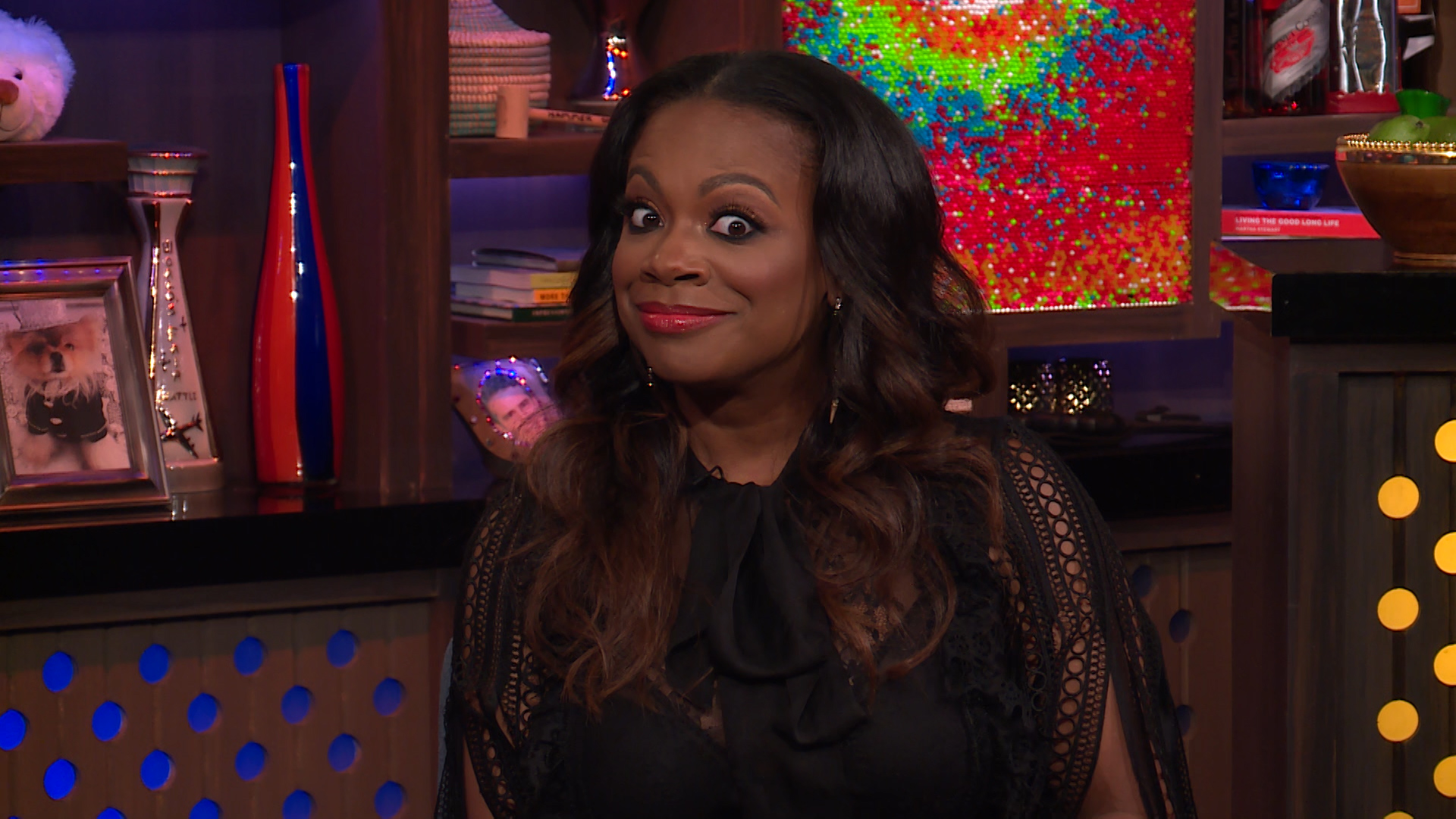 After Apollo Nida's fiancée made a cameo on Say Yes to the Dress: Atlanta recently, as she prepares to marry him even as he continues out his sentence at a federal prison, The Real Housewives of Atlanta pal and Kandi Koated Nights expert Kandi Burruss was asked about the upcoming nuptials — as well as his fiancée's small-screen appearance.

And in true Kandi style, she revealed all during an appearance on Watch What Happens Live with Andy Cohen on Sunday. In addition to sharing if she's gotten an invite to the couple's big day (clip above), she also weighed in a bit more about the subject at hand. "I dont really want to be caught up in the drama," she said about Apollo's  romance, in part. Want to know what else she had to say? Well, press play on the video above.

And if the future newlyweds are looking for some ways to make their wedding night special, well, Kandi has some advice below. 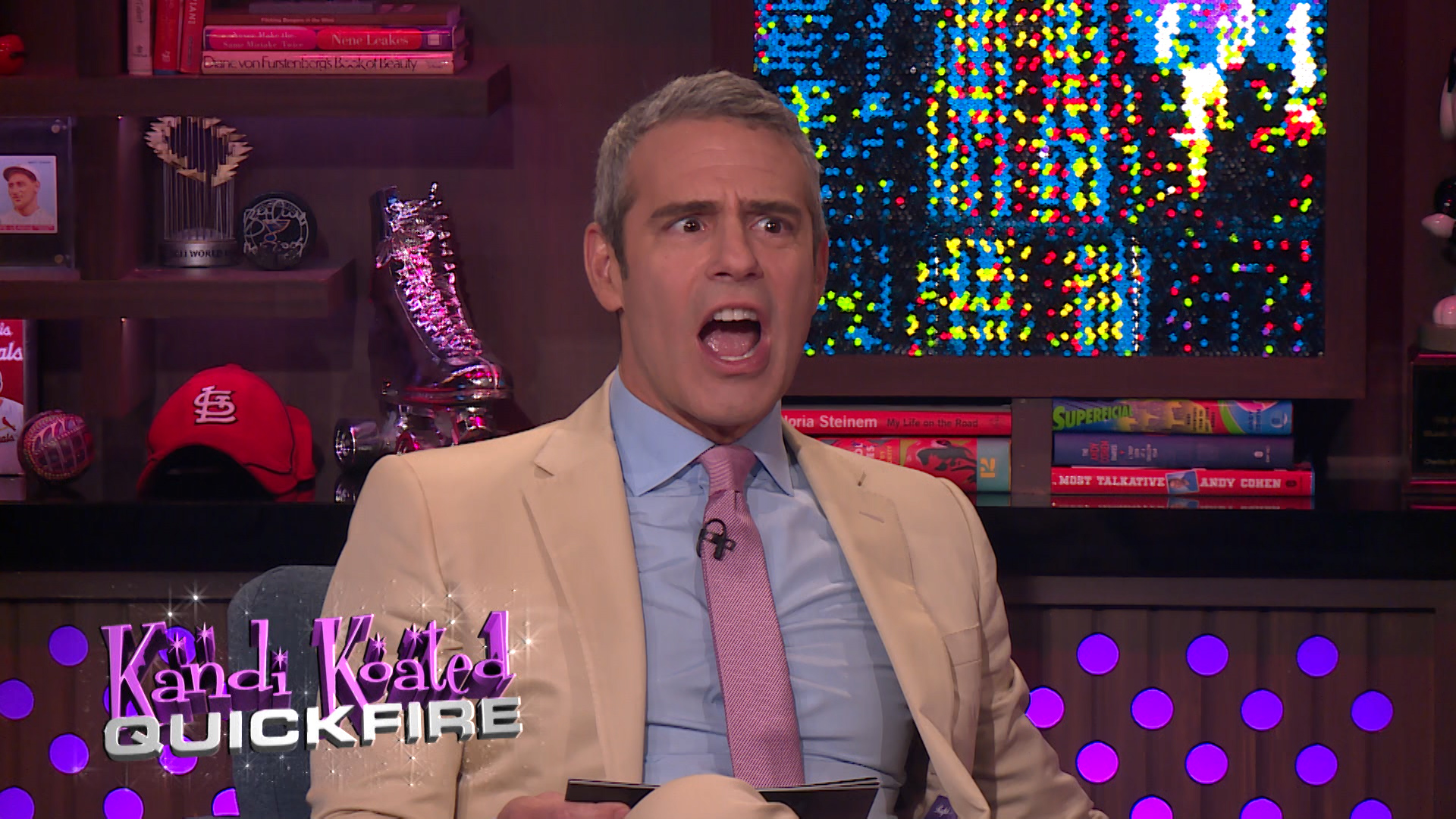 You Can Call Her The Future Mrs. Apollo Nida?