Show Highlight
Eileen Davidson Is Back! 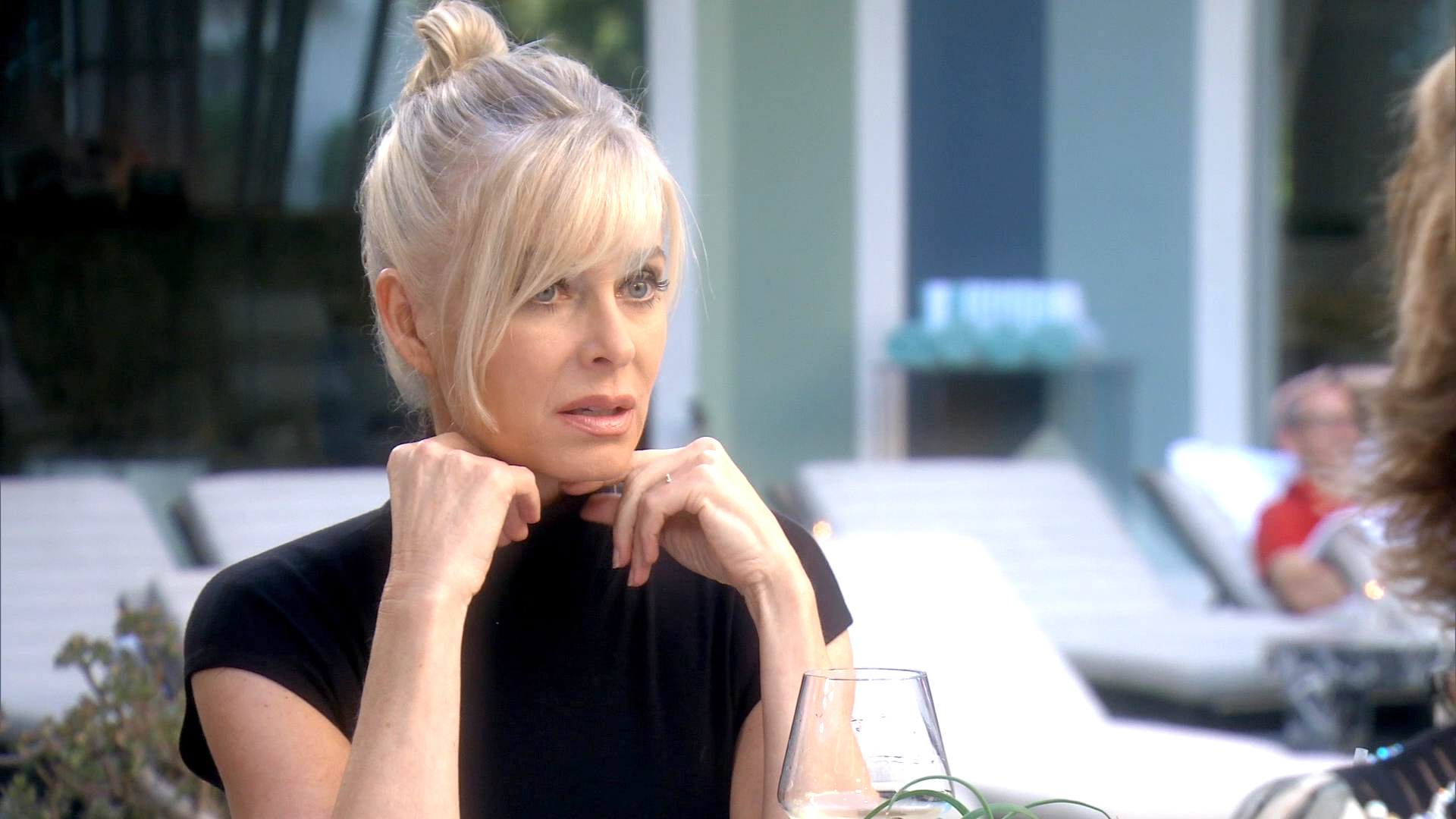 On April 29, TV stars gathered in Pasadena for the 45th Annual Daytime Emmy Awards. At the glitzy event, actors from classic soaps such as Days of our Lives and The Young and the Restless took home statues — and The Real Housewives of Beverly Hills alum Eileen Davidson  was among the winners.

The Y&R actress scored a nod for Outstanding Lead Actress in a Drama Series. The honor marked Eileen's second Lead Actress Emmy, and the Beverly Hills mom was thrilled. "This is awesome," she said in her speech. She also reportedly thanked her Y&R family and her mother-in-law for giving birth to her real-life husband, Vincent Van Patten.

Eileen's RHOBH pals cheered her on from the sidelines, with some taking to social media to share a virtual whoop. "Woohoo!! Congrats," Kyle Richards wrote, in a tweet directed at the daytime star.

Eileen's close friend Lisa Rinna also weighed in. "Much deserved win!" she wrote. "I love you and am so proud of you!!!"

Congratulations @eileen_davidson!! Much deserved win! I love you and am so proud of you!!! ❤️🎉🥂#DaytimeEmmys https://t.co/tnNG0C6USn

Eileen Davidson Says She Will Not Return to RHOBH