Jill Zarin Provides an Update on Her Relationship with Bethenny Frankel: Are They Friends Again? 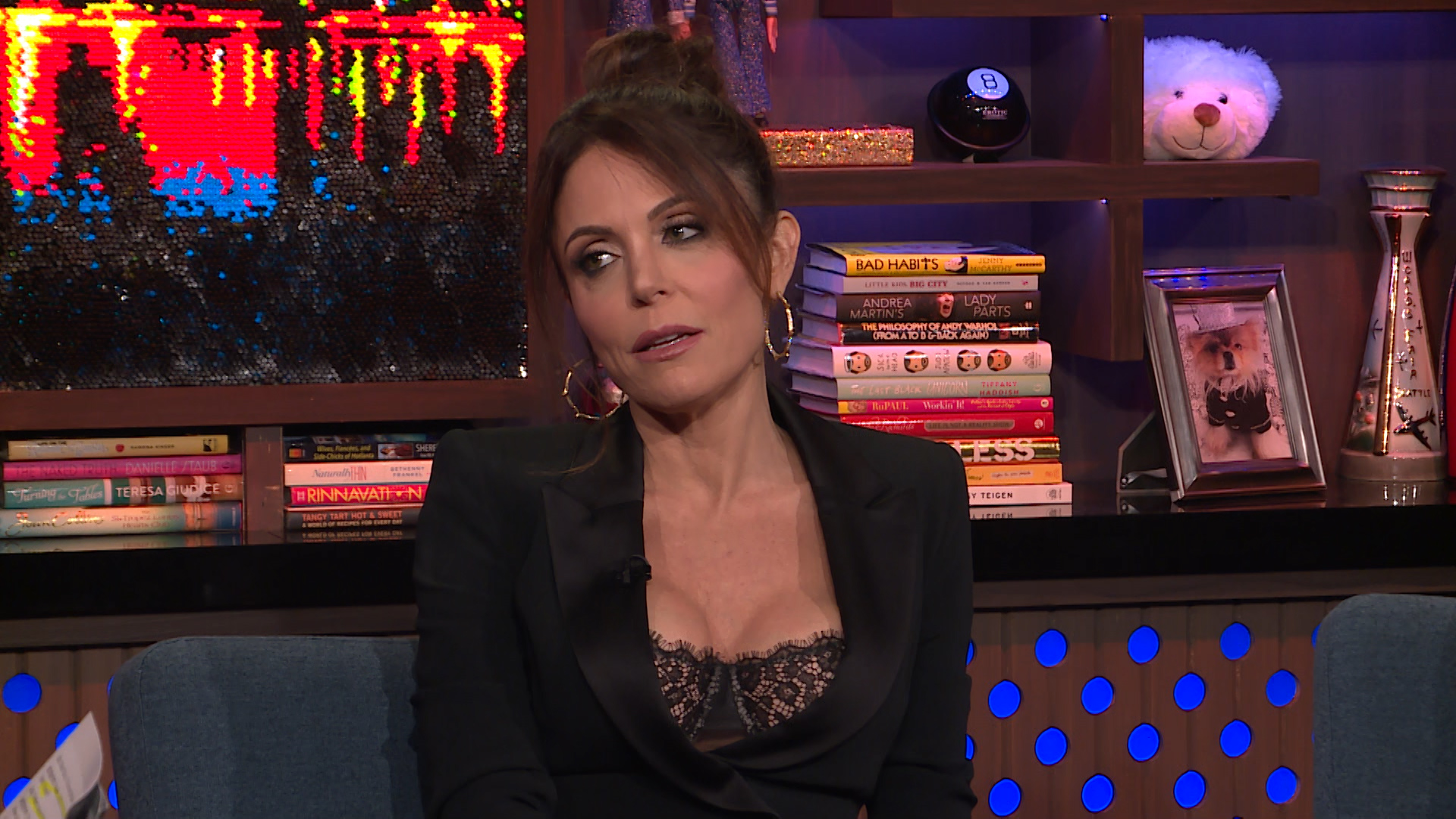 When Jill Zarin lost her beloved husband Bobby earlier this year, old friends flocked to her side to show their support — and that included Bethenny Frankel. While the two 'Wives had a falling out years ago, Bethenny had always maintained her affection for Bobby, and it was important for the Skinnygirl mogul to attend his funeral in January.

Around that time, Jill reminisced about old times with Bethenny by putting together a collage featuring The Real Housewives of New York City friend hanging out with her family. But, have the two continued to rebuild their bond?

Jill recently provided an update on where things stand with Bethenny. Speaking to People, the tennis enthusiast said: "I've talked to [Bethenny] a couple times, not on the phone [but] in texting. We're all good. You know what? She's busy; I'm busy. If I needed something, I feel like I could call her and say: 'You know Bethenny, could you help me with this?' And I did actually ask her for something and she did. And, vice versa. If she needed something from me I would totally help her." She added: "I feel like that line of communication is open and running both ways, so that's good."

Bethenny has also addressed the recent thaw in her relationship with Jill. As shown in the clip above, the B Strong founder said on Watch What Happens Live with Andy Cohen that she has stayed in touch with Jill since Bobby's funeral. "It's nice. She'll text me, and we have a nice interaction, and it's clean, which is what I wanted it to be."

Jill Zarin on What's Next for Her After Bobby's Passing