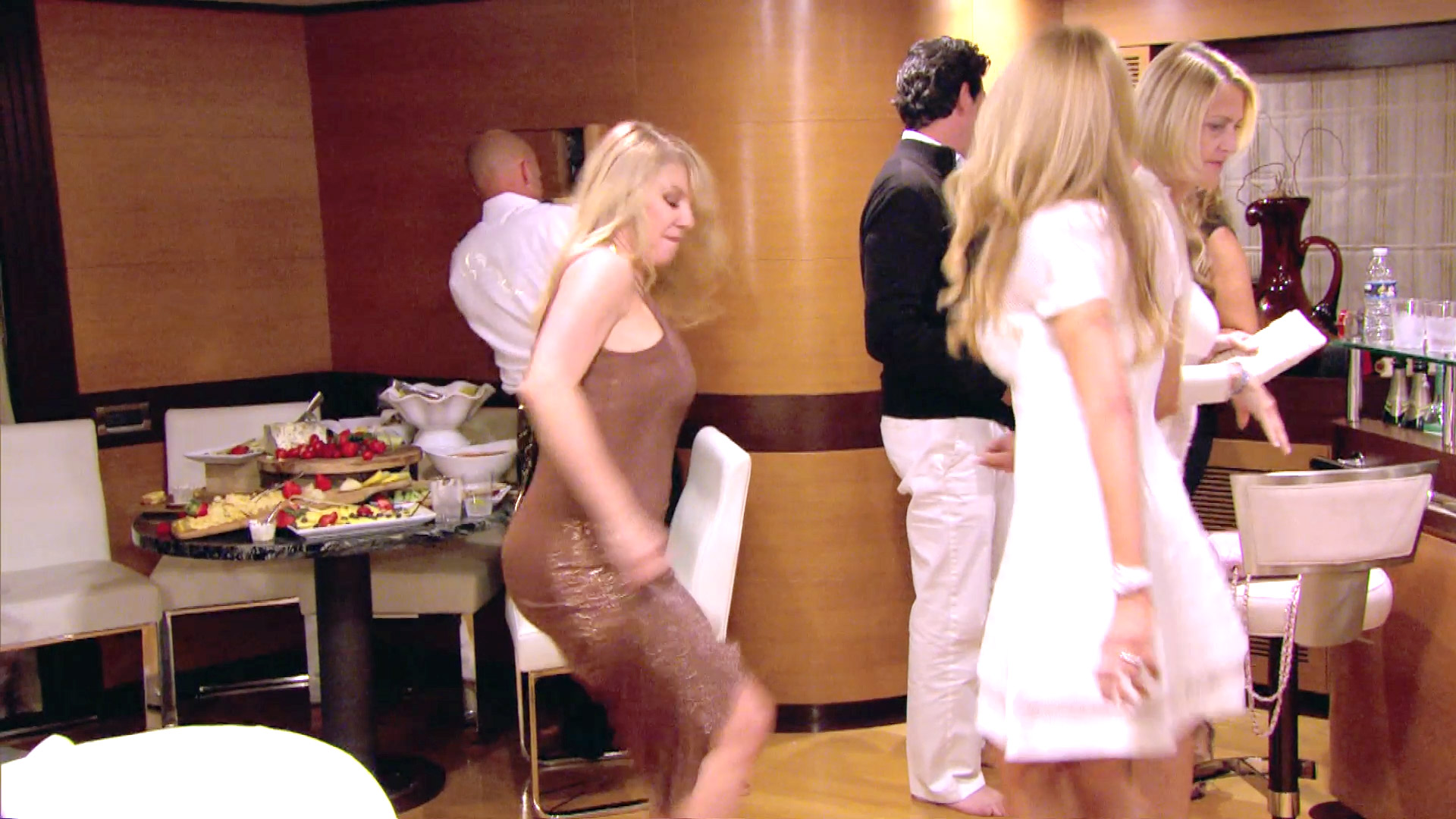 Magic always seems to happen whenever The Real Housewives of New York City get nautical — or should we say naughty-cal? Whether it's Ramona Singer introducing us to "Turtle Time" as she walked down a dock in Season 3, the ladies shaking their pirate booties in Season 5, or Luann de Lesseps exclaiming "We got the yacht!" for her engagement party in Season 8.

So it's no surprise that Below Deck's chief stew Kate Chastain has run into one of the RHONY ladies during a day's work. "I was on a yacht docked in Sag Harbor for about four months, and the Housewives were filming on a boat down the dock. After they were done filming, Ramona was drinking Pinot Grigio, walked down the dock, invited herself on, was in the main salon talking to the owner of the boat, and she is just like she is on TV," Kate recounted for The Daily Dish. "She had just gotten her short haircut, so she was feeling very sassy."

Even though Kate hasn't met Ramona's castmate Bethenny Frankel yet, she did hear a lot about her while working on that yacht. "Actually, the guy who owned the yacht I was on in Sag Harbor used to date Bethenny," she said. "So there's some stories there."

Ramona and Bethenny even gave a shout-out to Below Deck during last season's reunion.

It sounds like Kate has already amassed the skills to join the Jeff Lewis Design team from her years in the yachting industry. "I think that yachting and Jeff's meticulous demeanor, he's very particular, and on yachts, everything has to be perfect," Kate explained. "And I think both industries appreciate aesthetics and beauty."

They certainly do. Relive what happened when the cast of The Real Housewives of Atlanta climbed aboard the Eros last season of Below Deck, below.

Preview
The #RHOA Ladies Have a New African Prince... 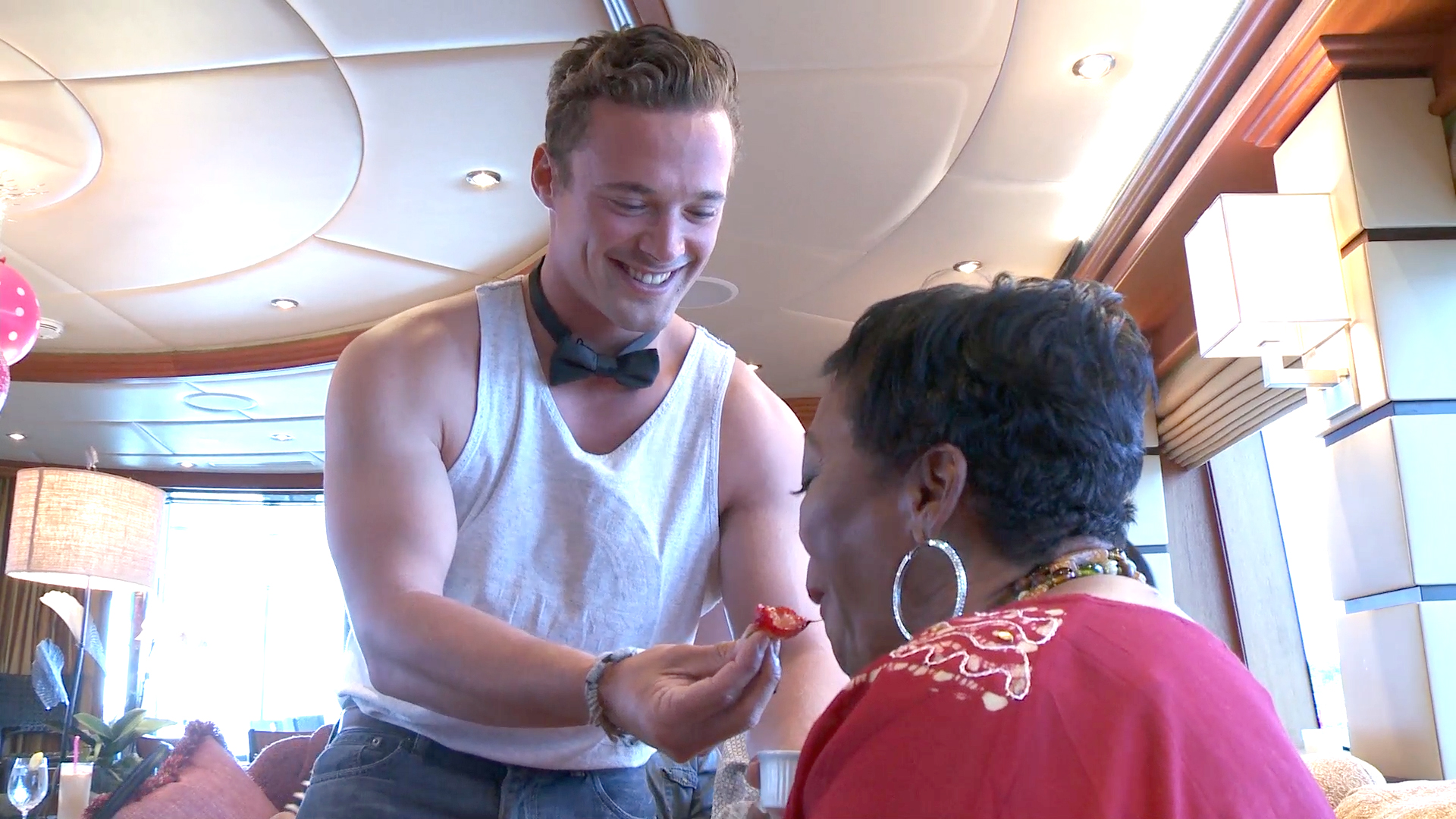 Kate Chastain Worked a Charter with Kid Rock Onboard