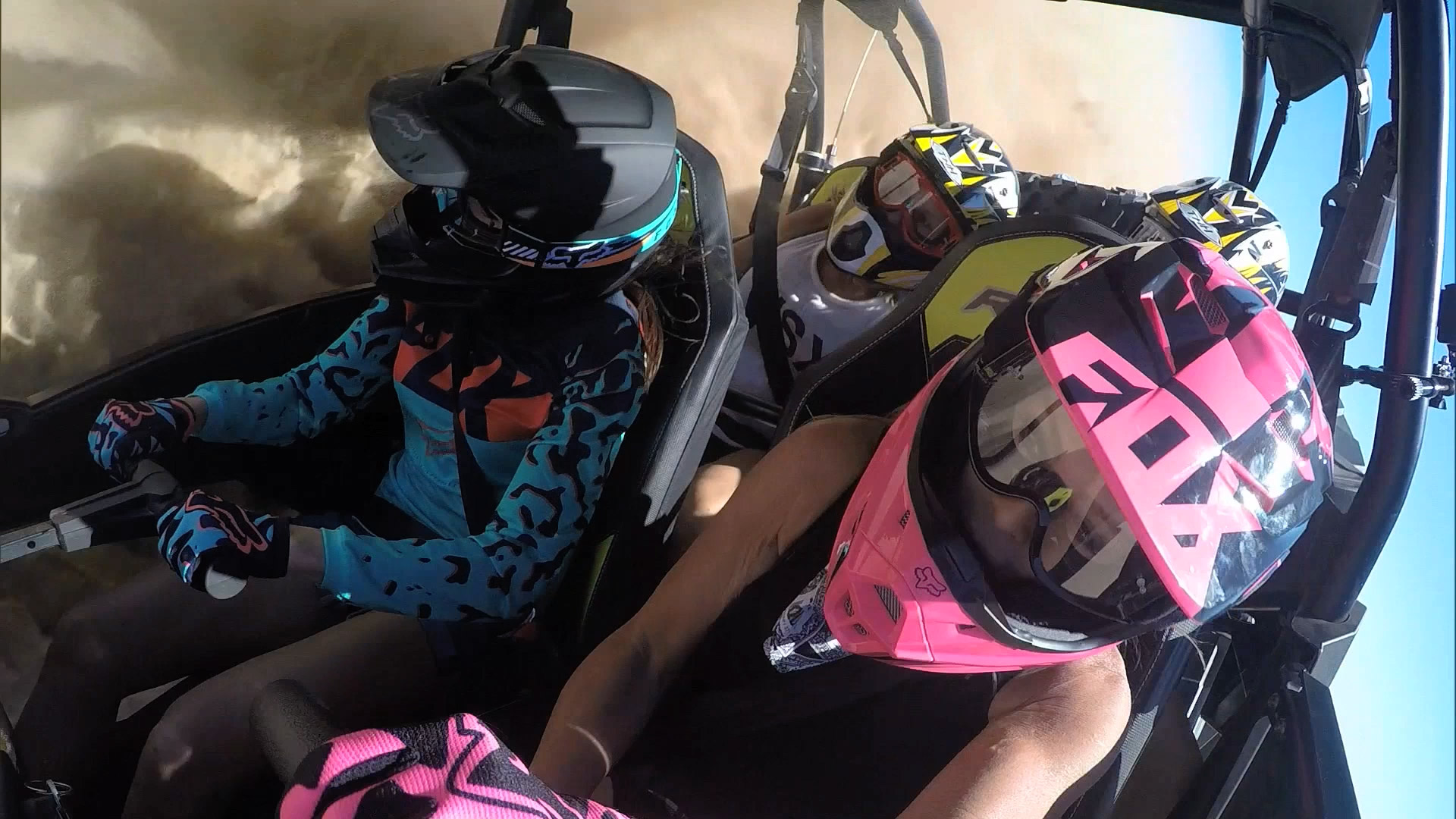 Following the April 2016 sand dune buggy accident in Glamis, California, which aired on The Real Housewives of orange County last week, Heather Dubrow now admits that she was feeling uneasy after the incident took place, but it was even harder to have to relive it all by watching the episode.

In fact, the emotional effects of the accident lingered with Heather long after it took place. "I had post traumatic stress disorder for a few weeks after that. I was waking up in the middle of the night feeling my face fall in the sand. Because the way we hit, my head hit in the sand first," she recalled. "It was the scariest thing that ever happened to me."

Preview
Next on RHOC: A Sand Dune Accident 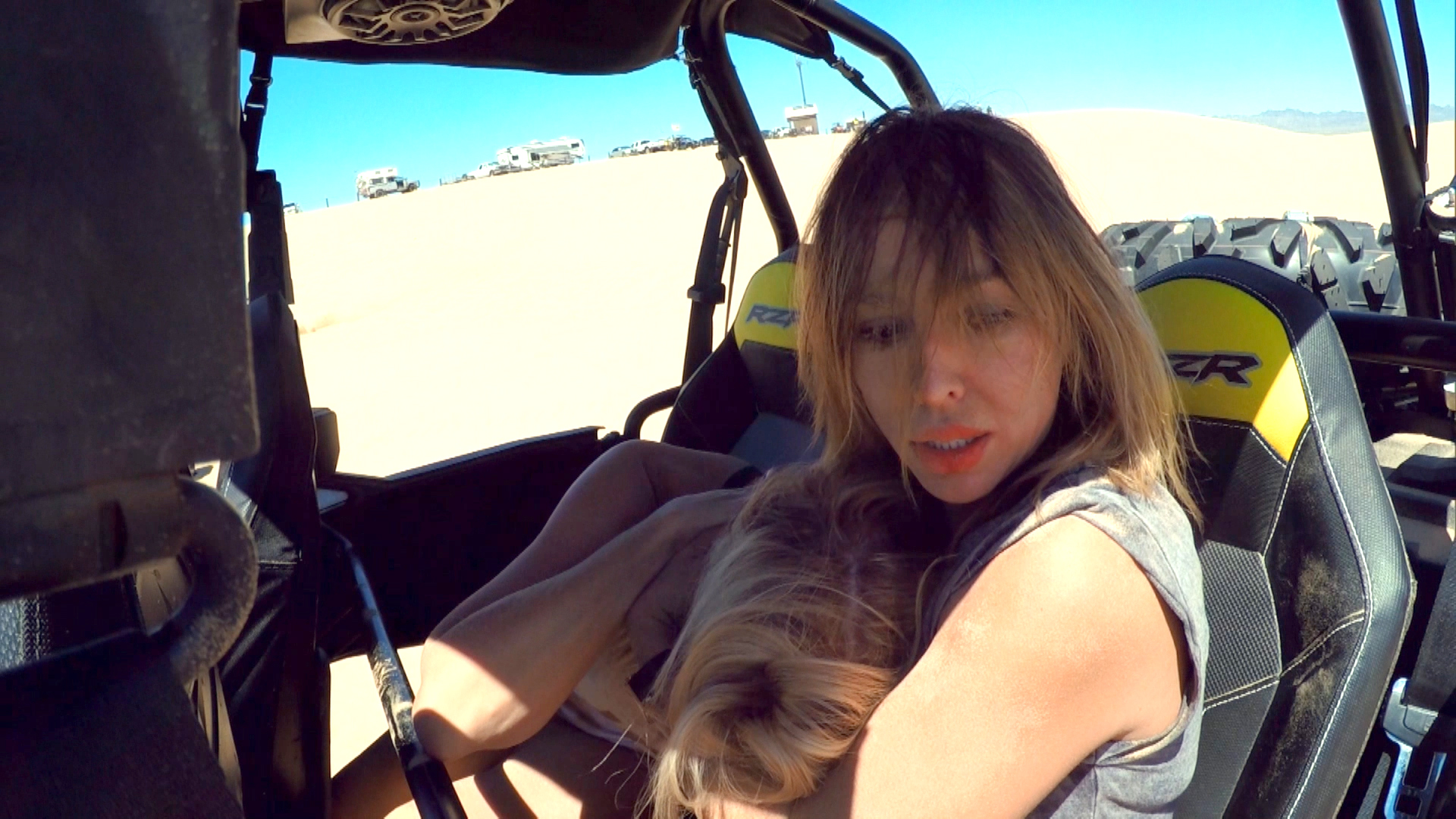 Getting over the accident wasn't just difficult for Heather, but also for her husband, Terry Dubrow, who had to rethink his own priorities after it all took place. "It was very hard. What made it even harder is we actually had some friends recently that the same thing happened to and it didn't turn out the good way," he said. "It really highlighted where it could have gone. It really underscores the fact, you know what, work less, get home, love your family and be with your family."

The emotional toll aside, there were physical effects as well as the accident sent both Vicki Gunvalson and Tamra Judge to seek medical treatment, as seen in the clip below.

Show Highlight
Vicki and Tamra Get Taken to the Hospital 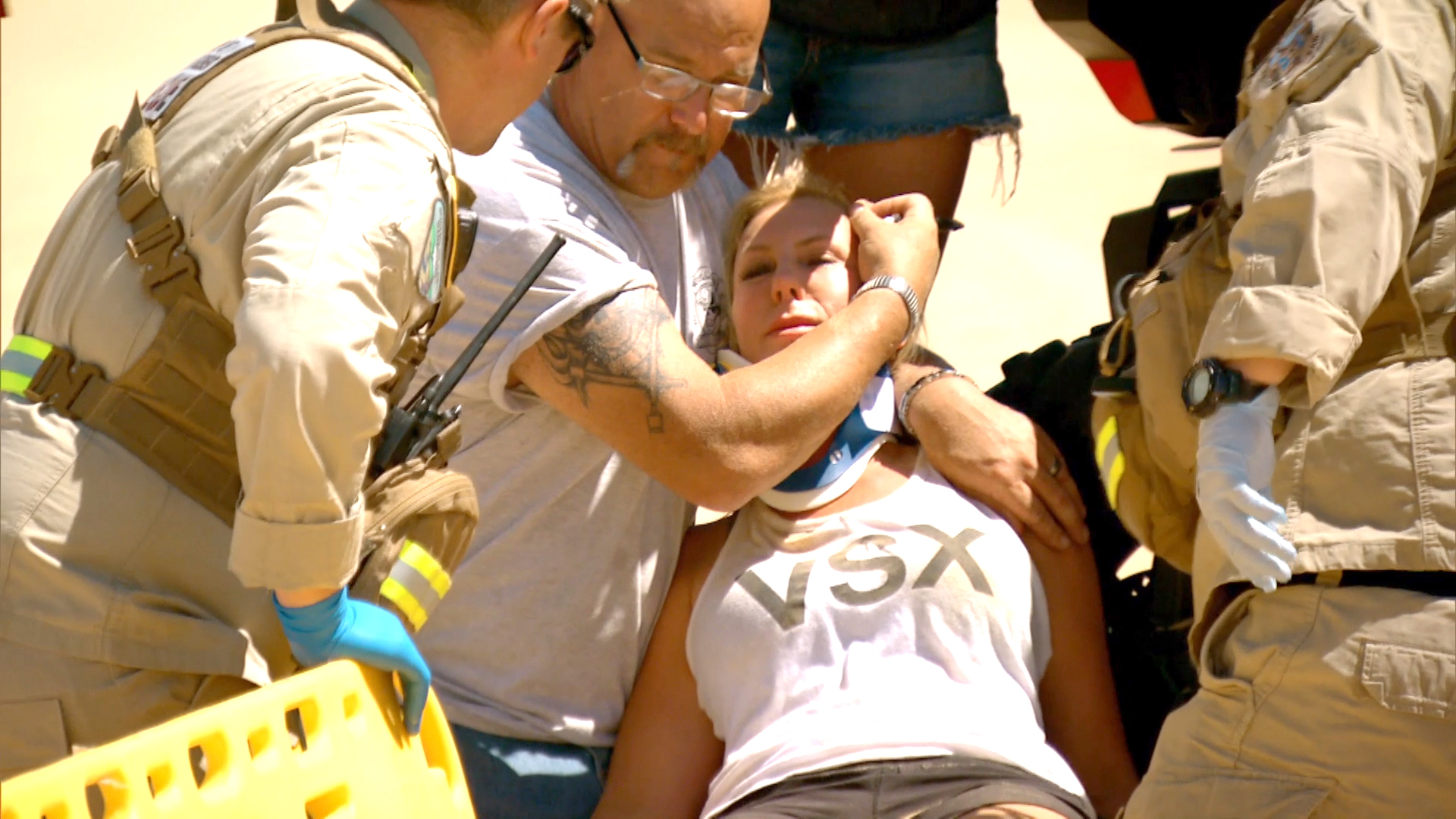 Heather Reveals Why She Gave Kelly a Second Chance

The Dubrows on Anti-Aging Treatments That *Really* Work