After Show
After Show: Shannon Beador Is Against One Night Stands 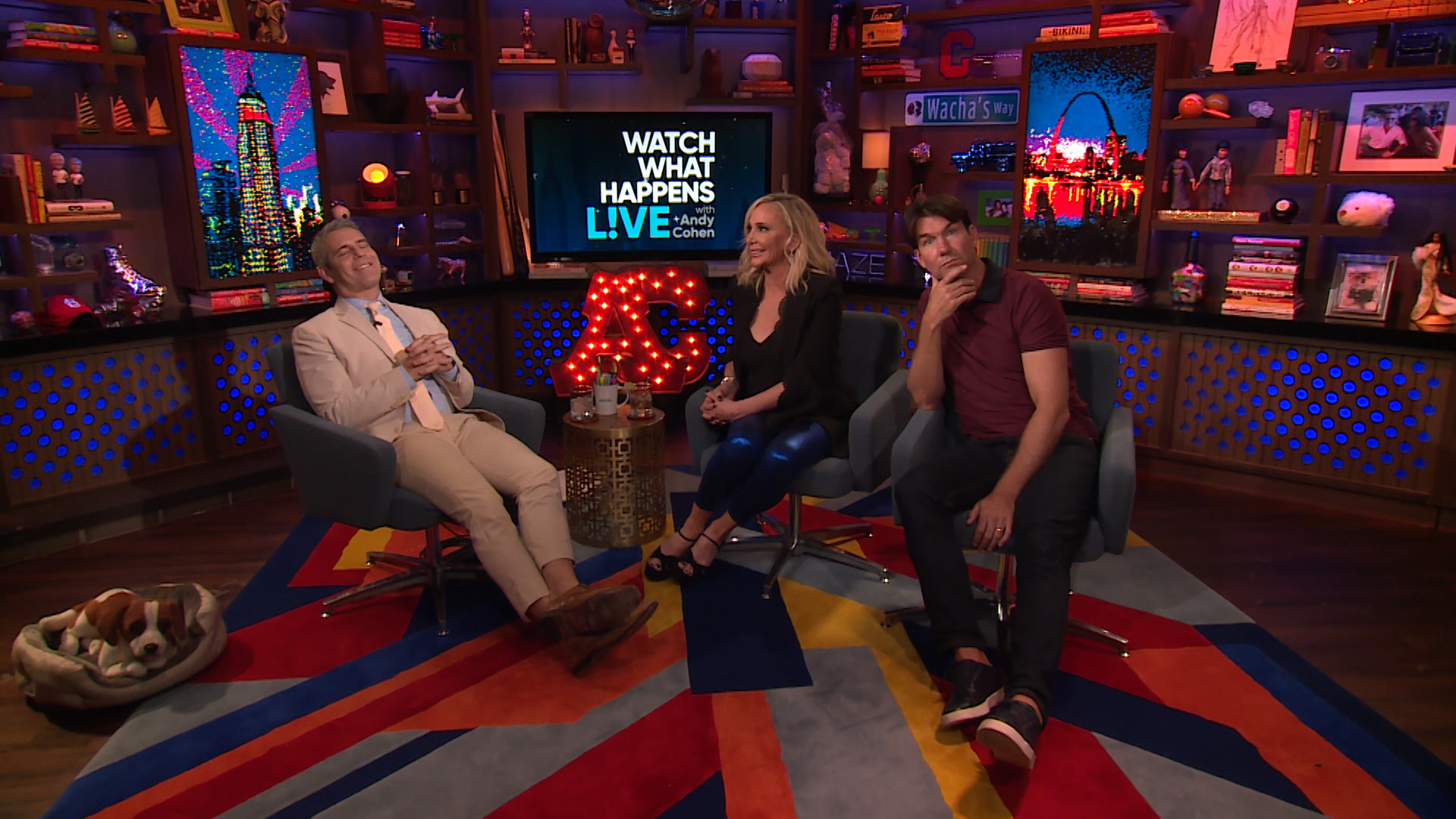 In the seasons since Heather Dubrow stepped away from The Real Housewives of Orange County, the RHOC alum has run into a number of former and current SoCal 'Wives, including Meghan King Edmonds, Gretchen Rossi, and Tamra Judge.

So when Shannon Storms Beador stopped by Watch What Happens Live with Andy Cohen, she shared where things stand with her and Heather.

"I haven't spoke to her at all. I see her out from time to time, and we're friendly and we're cordial," she shared, and then revealed more about what happened between them after Heather exited from the show, in the clip above.

When The Daily Dish spoke to Heather in late 2018, she applauded Shannon for reinventing herself after her split from David Beador by launching her own QVC line.

"I think it's great, I think, if you could find a way to have a career. So many people after having kids, you have these kids and especially if you're a stay-at-home mom, it's a classic thing: You wake up and go, 'Oh my gosh, what happened?' You kind of lose yourself sometimes and I think that's why it's so important to maintain hobbies and businesses and things to keep your brain sharp. And so when the kids are becoming at that independent age, you have something to do. But for a lot of us that doesn't happen, so she's, like, reinventing herself. I think it's very cool," Heather said at the time. "I'm super proud of her and I hope her business does great."

Make sure you check out what Shannon is up to during Season 14 of RHOC, which airs Tuesdays at 9/8c. Peep a preview, below. 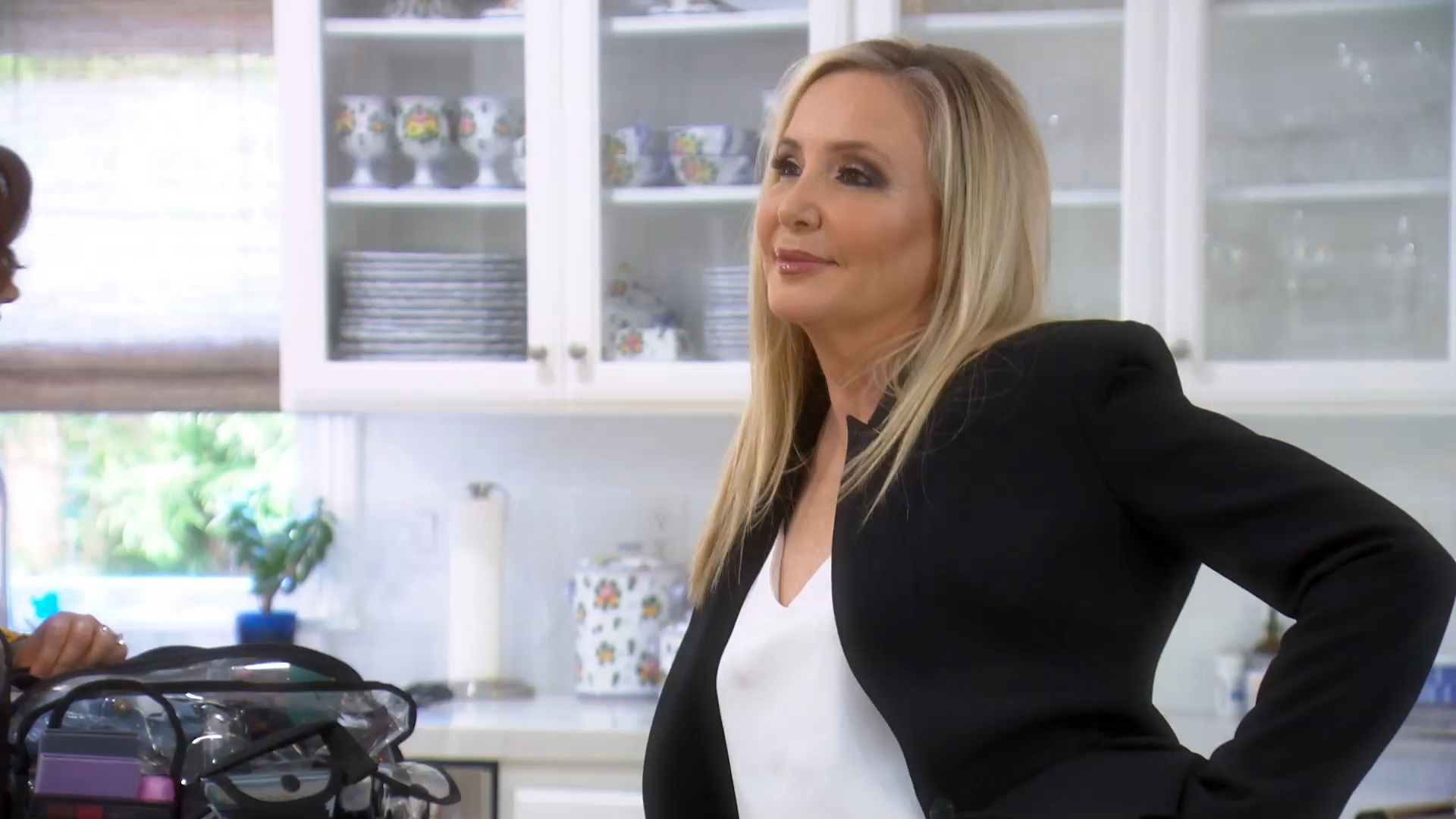 Now We Know What Heather and Meghan Text About

Is There Still Beef Between Heather and Kelly?