She may seem small, but when it comes to family, Real Housewives of Orange County star Lydia McLaughlin isn't afraid to stand up for the people she loves.

So when Vicki Gunvalson's son-in-law Ryan Culberson attacked Lydia'a mother for having her feet on the couch on last night's episode, Lydia was at a loss for words. Known for her close relationship with her mother, Lydia would do anything she could to protect her. 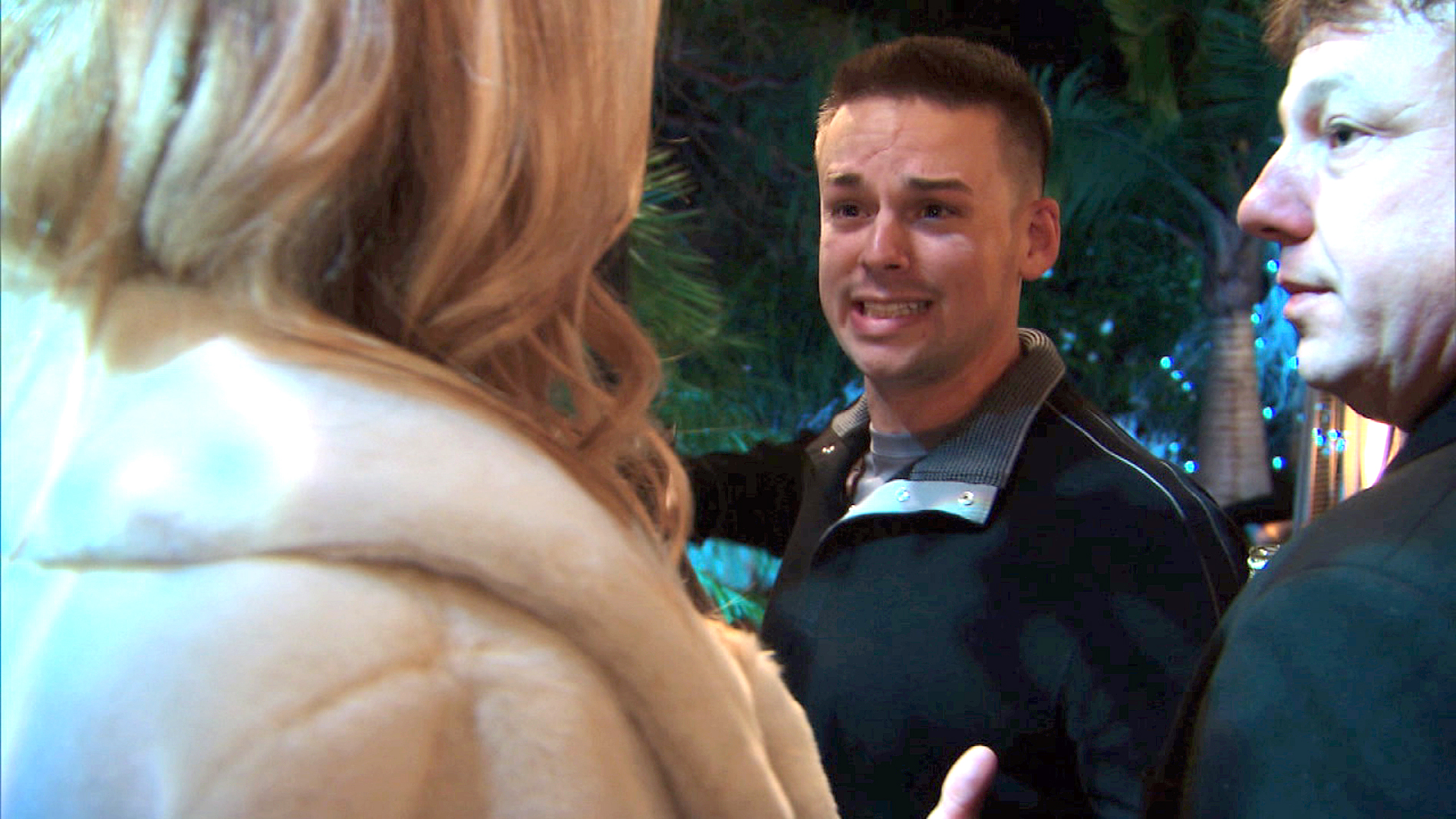 "My poor mom. It's super hard for me to watch that scene unfold," Lydia writes in her blog entry. "I wasn't in the room with her when the whole Ryan confrontation took place. However, my brother and sister-in-law were there and they left right after because they couldn't believe what they saw."

"Although my mom is incredibly youthful and energetic she's not used to being out late and wearing high heels standing for so long," she explains. "Vicki's party was a late night for her and she went inside to get warm, and put her feet up. It's not like she was Tom Cruise jumping up and down on Oprah's couch. She was literally putting her feet up. I am proud that my mom remained so calm when Ryan was yelling profanities at her."

But Lydia knows that Ryan's explosion probably isn't related to the anger he feels towards Judy. (Vicki explained in the episode that Ryan was stressed about his upcoming tour of duty for the U.S. military in Afghanistan.)

"Watching his face, so full of anger, and the way he is talking about my mom is disturbing," Lydia wrote. "I have to believe his reaction has more to do with something much greater than the condition of their new couch."

Lydia also says that even though Slade may throw a few too many "eat a cheeseburger" jokes her way, she's actually made peace with him. 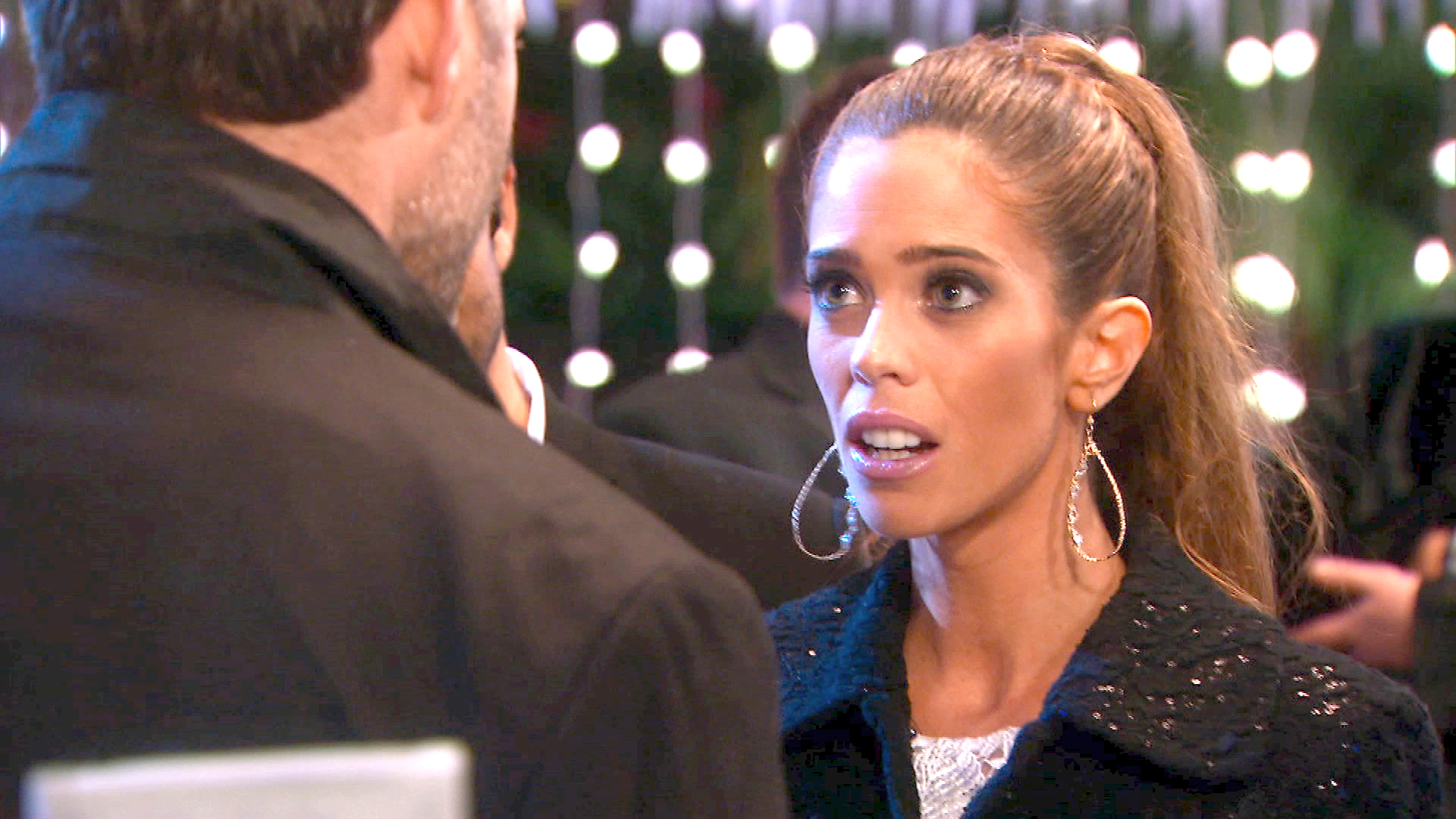 "As far as Slade goes, we have moved on. I don't think he is malicious," she writes. "Doug and I have hung out with him and Gretchen since this party and I actually enjoy his company."