Do the RHONY Ladies Keep in Touch with Carole Radziwill?

Digital Original
Which of The Real Housewives of New York City Still Talk to Carole Radziwill? 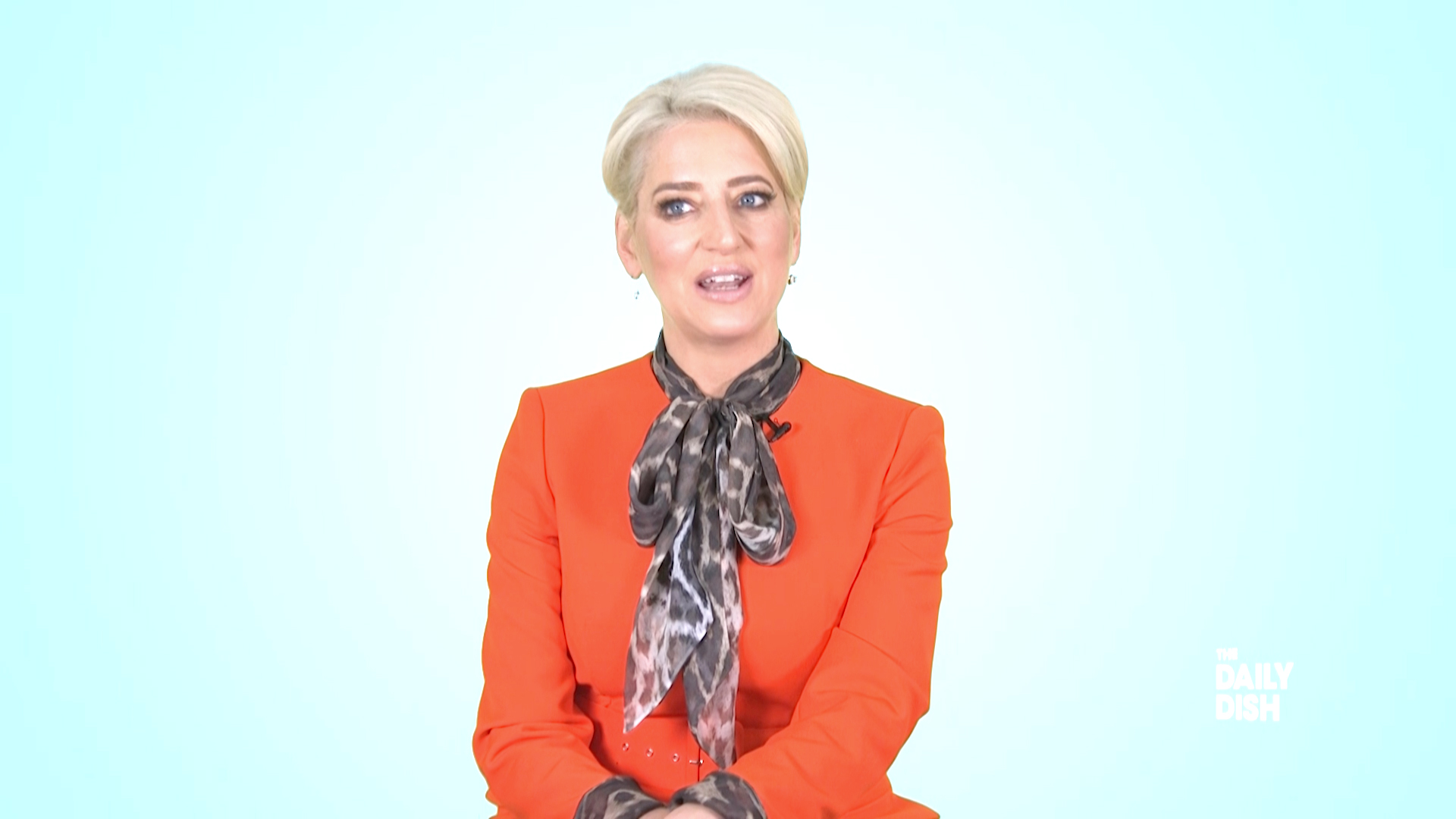 Carole Radziwill may no longer be a member of The Real Housewives of New York City cast, but that doesn't mean she doesn't still run in the same circles as the crew... well, at least some of them.

After she exited RHONY following Season 10, she's made it clear that she does still maintain relationships with some ladies from the Big Apple squad. She's still tight with Ramona Singer and Dorinda Medley, both of whom opened up about the RHONY alum in The Daily Dish video above.

Some of the other cast members had a different answer, though, as you can also see above.

As for what she's doing these days, Dorinda teased that Carole "travels a ton, and I know she's working on a couple new projects."

Carole Radziwill Recalled Her Favorite Moment on The Real Housewives of New York City, But Admits It's "Unusual"

So, that brings us to Bethenny Frankel. After things got tense between the ladies during Season 10 of RHONY, the Skinnygirl mogul offered a little update on if she's seen the journalist since then, which you can check out below. 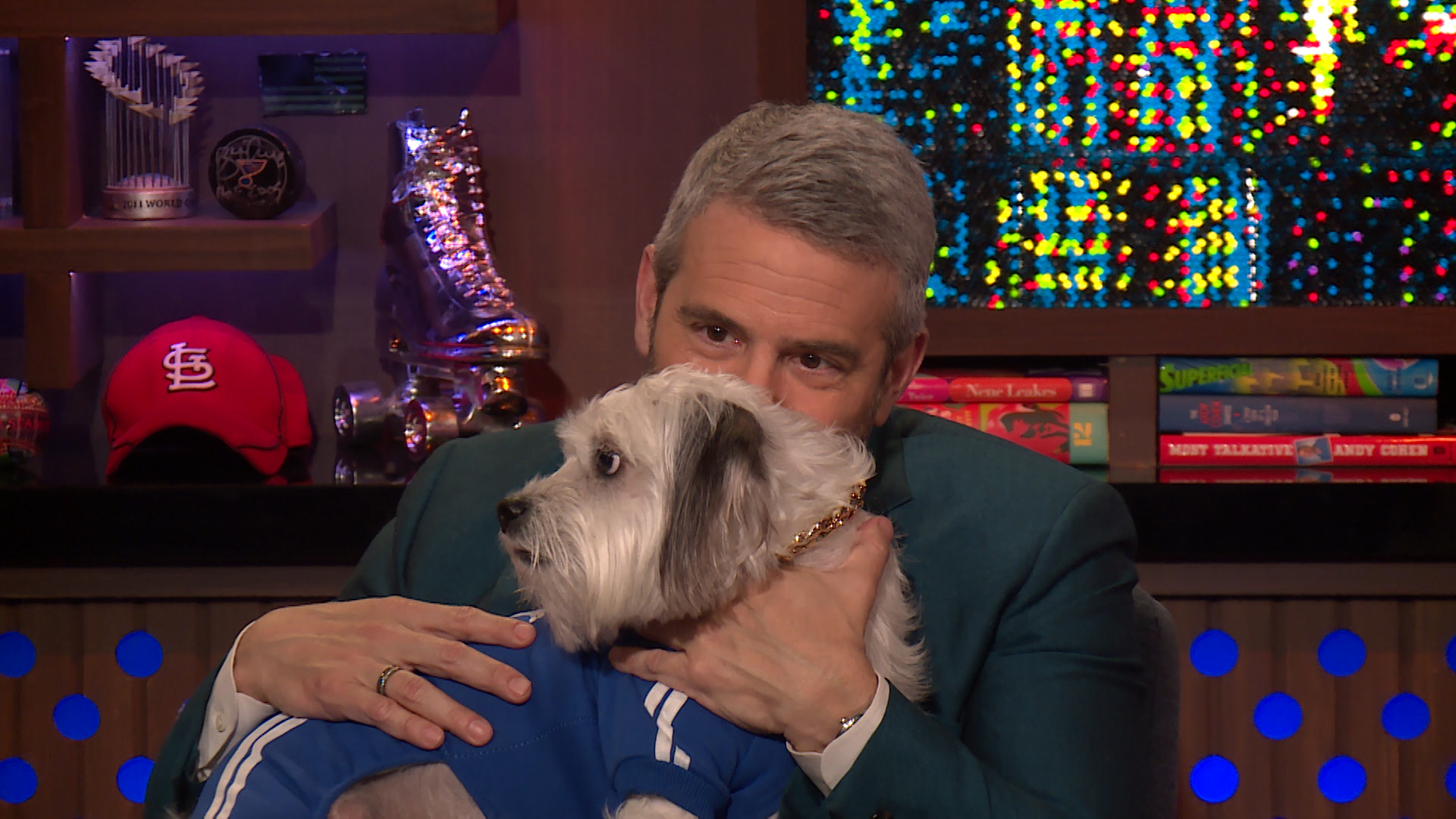 Carole on Her Bond with the Kennedys, Life Before RHONY