Show Highlight
Are Tinsley and Scott Still Together? 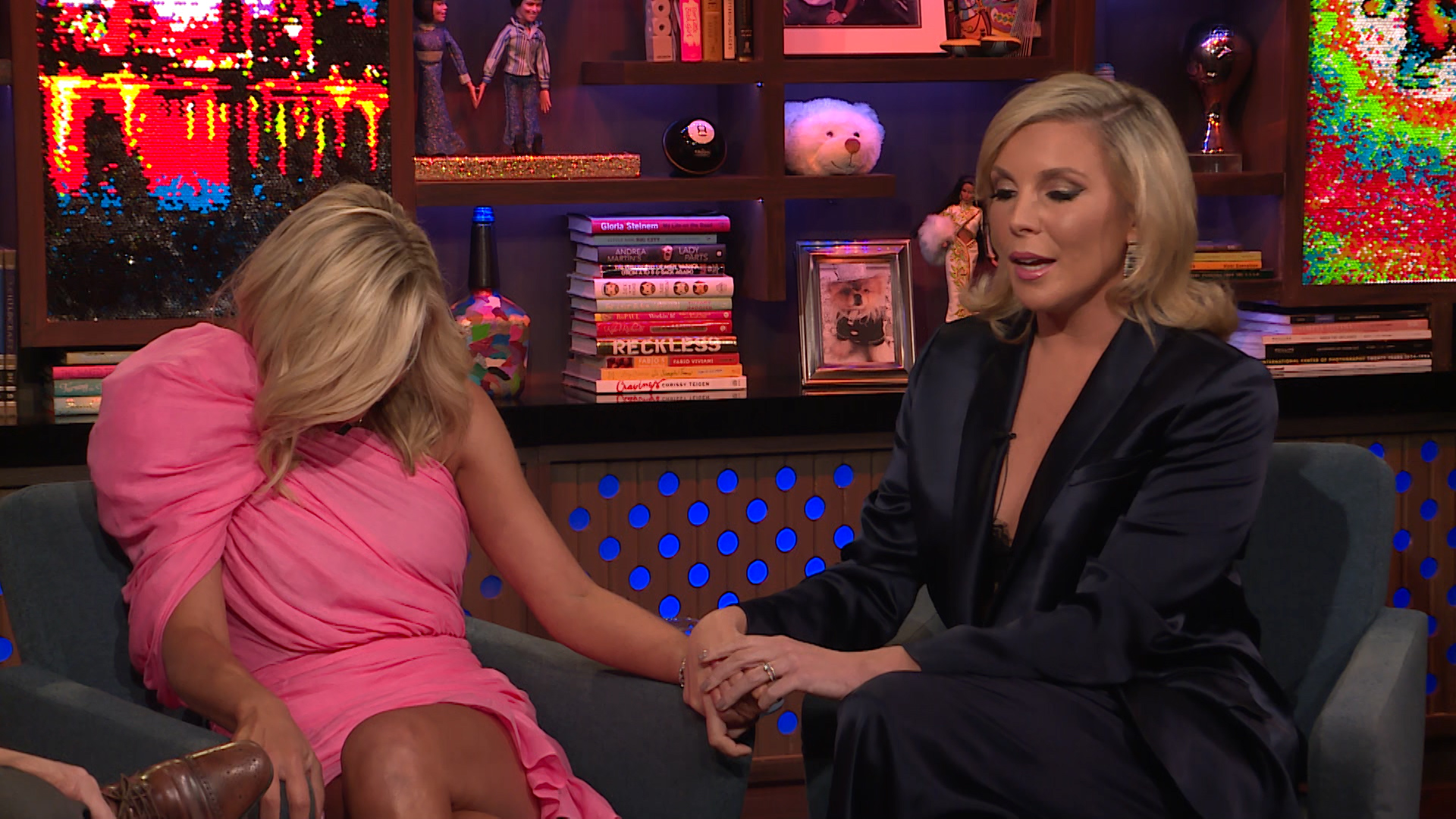 So, are they or aren't they? That might be the question viewers are asking themselves after watching Tinsley Mortimer struggle with long distance with boyfriend Scott Kluth. So when The Real Housewives of New York City socialite appeared on Watch What Happens Live with Andy Cohen on Wednesday (May 1), she confirmed, "Yes, I'm not with Scott now."

She then elaborated a bit more about that in the Clubhouse, as you can see in the clip above.

In an earlier interview with The Daily Dish, Tinsley opened up about trying to maintain her romance with Scott, especially given that she lives in NYC and he lives in Chicago.

Tinsley Mortimer's Ex-Husband Is Remarried ... So Is It Her Turn?

"I'm very emotional this season. Let's just say I feel like I'm crying over lots of different things going on in my life and one particularly, of course, is my relationship with Scott," she said. "It's difficult to do all the ups and downs and have him not be in the same town. And then to have a lot of feelings of being defensive about the relationship and explain the relationship to some of the girls who keep wanting to poke and prod at it... filming the third season for me I hadn't even known Scott for two years even at that point, so I mean it takes some time to get to know somebody and certainly we're not living in the same time. It's difficult." 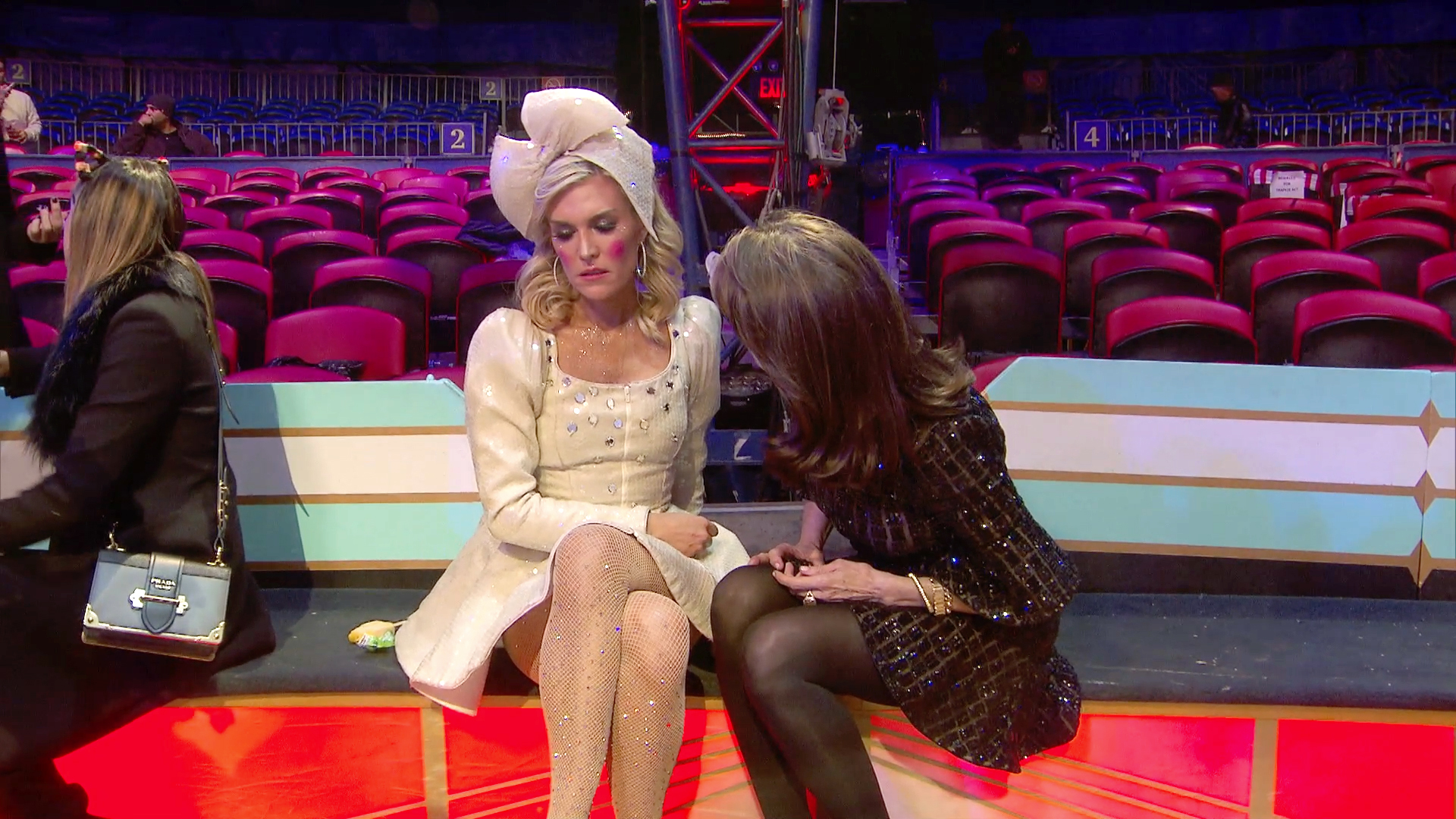 She went on to explain that when they did see each other, there was a lot of pressure to make those moments extra special since they were less frequent than if they were living in the same city. Looking back on the emotional ups and downs, which fans are seeing this season she added, "It's hard to see that back now. And it's slightly embarrassing things, [like] to be crying over a boy. Whatever – it's my life. It happened and I'm completely open and honest about it. So, it is what it is."

You can follow Tinsley's journey every Wednesday at 9/8c on RHONY. Preview, below.

Preview
Next on RHONY: Delusions of Grandeur 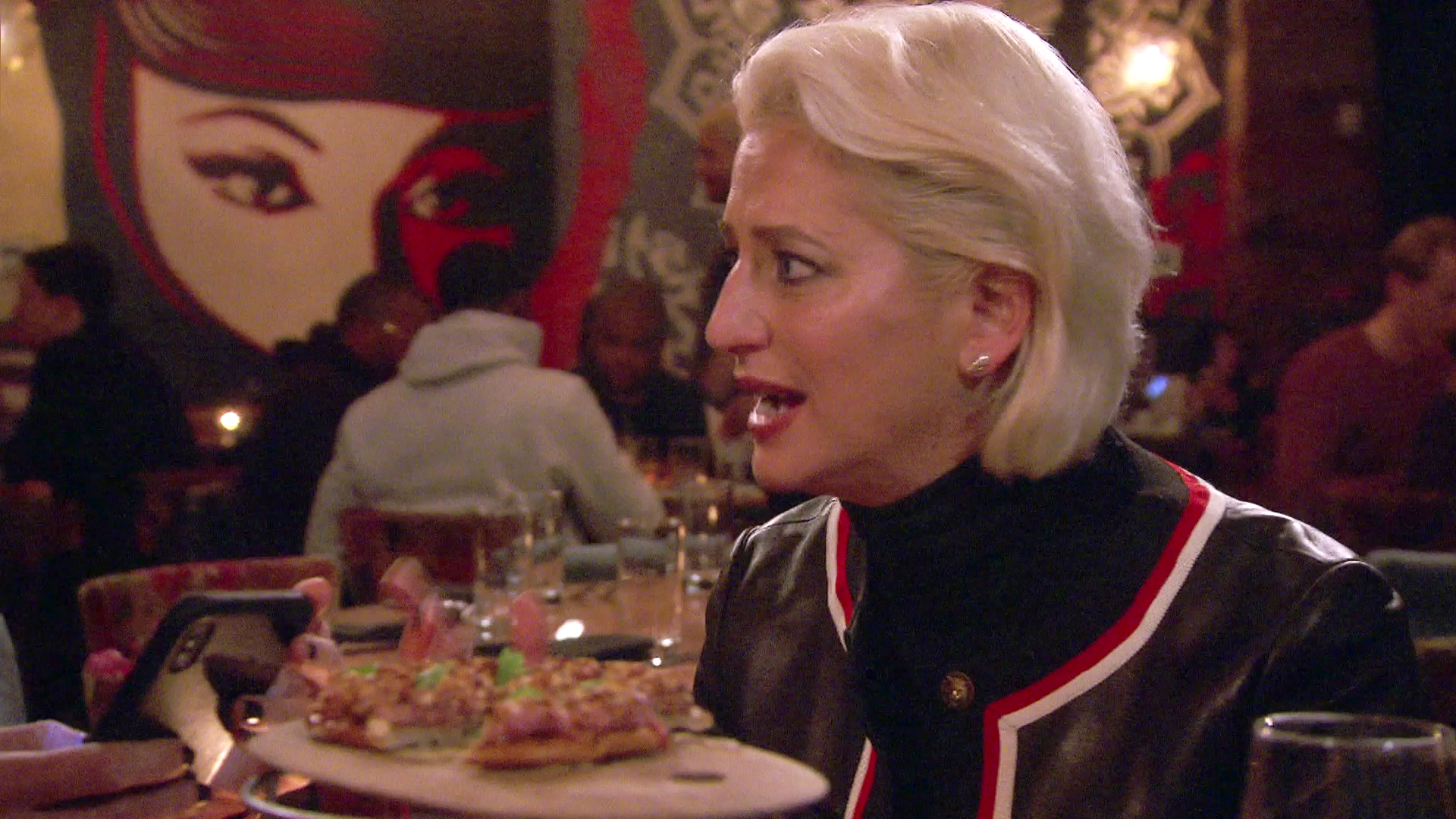 Would Sonja Give Scott Kluth an Ultimatium If She Was Tinsley?