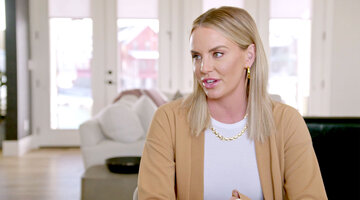 1:53
Preview
Whitney Rose on Her Journey with the LDS Church: "They Make It So Hard to Leave" 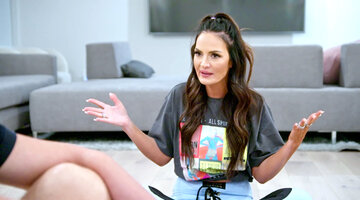 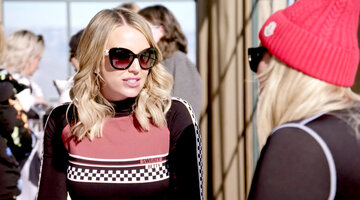 1:54
Preview
Whitney Rose to Heather Gay: "You Took My Pain and Weaponized It Against Me"

Lisa Barlow has a message for anyone who believes the infidelity rumors that continue to persist on The Real Housewives of Salt Lake City Season 3.

“I have never done a sexual favor for anything,” Lisa tweeted in reference to claims made on the show. “I deserve presents for breathing.”

Lisa’s husband, John Barlow, has also condemned the gossip. As he put it in a confessional on a recent episode of RHOSLC, “No marriage is perfect. However, there is no question in my mind that there is any validity to those rumors.”

Whitney Rose was the one to inform Lisa of the rumors being circulated, and while the two women haven’t always been the best of friends, Lisa said Whitney “won me over a little bit” by telling her about the accusations being made.

“She came in with a bad truth that my friends were talking behind my back, and she didn’t feel good about it and her guilt kicked in,” Lisa said on RHOSLC. “And I feel like I saw Whitney in a different way, and I’m like, ‘Wow, this is being my friend.’ And as awful as the message was, she said it, and I will always give her credit for saying the bad truth.”

Meredith Marks Believes Heather Gay and Angie Harrington over Whitney Rose
Life is better as an Insider
Bravo Insider is your VIP pass to never-before-seen content, exclusive giveaways, and so much more!
Sign Up for Free
All Posts About
Lisa Barlow
The Real Housewives of Salt Lake City
Related

Meredith Is “Disengaging” from Talking About Lisa

Heather Gay Reveals Where She Stands With Whitney Rose