What Does Robyn Dixon's Ex Juan Dixon Really Think About Being on The Real Housewives of Potomac?

Show Highlight
Charrisse and Gizelle Confront Robyn About Her Non-Marriage 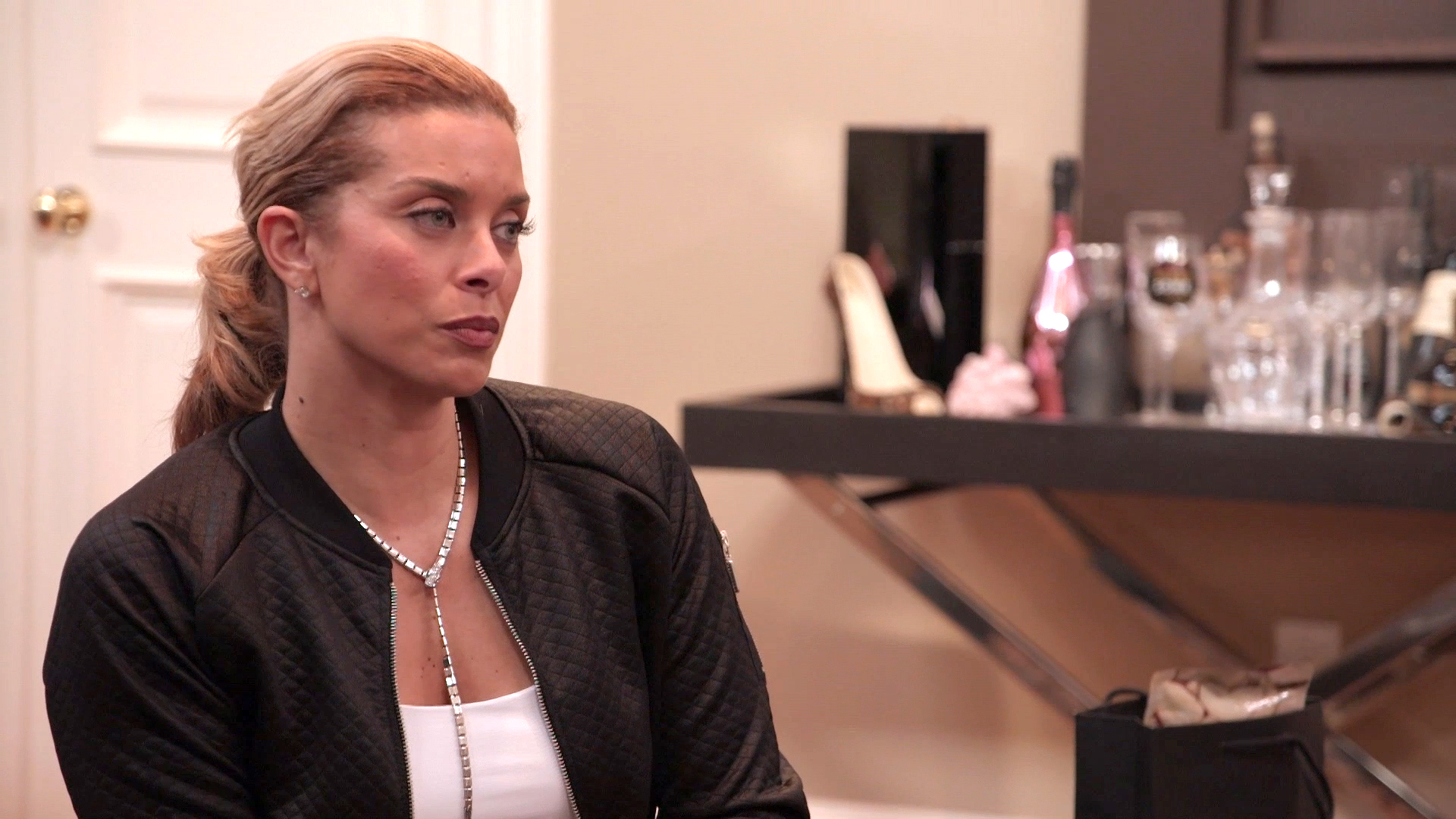 When you're an NBA superstar, it must be quite the change of pace when your ex-wife becomes the one getting shout outs on the street. That's exactly what's happening to The Real Housewives of Potomac ex-husband Juan Dixon. While he might be used to being in the spotlight, being on RHOP is a different story. So how does Robyn Dixon's ex feel about having so much of his life on display? Digital Producers and The Daily Dish podcast hosts Rachael and Megan asked the RHOP 'Wife just that when she stopped by Bravo HQ in New York City.

Is Robyn Dixon Ready to Rekindle Her Romance with Ex Juan Dixon?

Apparently, Juan's not so pleased with having all his laundry out in the open. "He's not comfortable with it," the Potomac mom revealed. But his feelings are a little more nuanced than that. "It's very interesting. It's two ways: One, he understands that by sharing our story and being very honest and open with it, we are in turn maybe helping people who may be in a similar situation," Robyn explained. "If there's two exes that can't get along, maybe we can help them understand, 'No it's okay, you can get along.' So he understands that there is something powerful in what we're sharing," Robyn explained. Then there's that other side: "He's just not comfortable with it personally because it is kind of awkward to just put all your business out there to be scrutinized and interpreted for the world."

That interpretation gets an extra layer of complexity because Juan doesn't even watch the show. But while Robyn prefers it this way, when Juan has watched it, it has brought about positive results in their relationship. "I was watching the scene with my hairdresser when we're talking about our relationship and he walks in the room at that very moment. I didn't wanna be shady and stop it so I just let it play and he was like, 'Really?' It did something to him. I think it almost did something for him to let him know, 'You gotta step it up.'" We're thinking he should be on the couch Sunday nights at 8/9c along with RHOP fans everywhere.

Check out the full interview below when Robyn dishes on co-parenting like Ben and Jen!

You can listen here to the entire interview on iTunes.

New episodes of Bravo's The Daily Dish are available Thursdays with flash briefings available daily on Amazon’s Alexa. Listen, like, and subscribe to Bravo TV's The Daily Dish podcast on iTunes, Soundcloud, and Google Play, and make yourself part of the conversation by tweeting @Bravotv and using the hashtag #BravoDailyDish.

Why Gizelle Bryant and Monique Samuels Can't Get Along