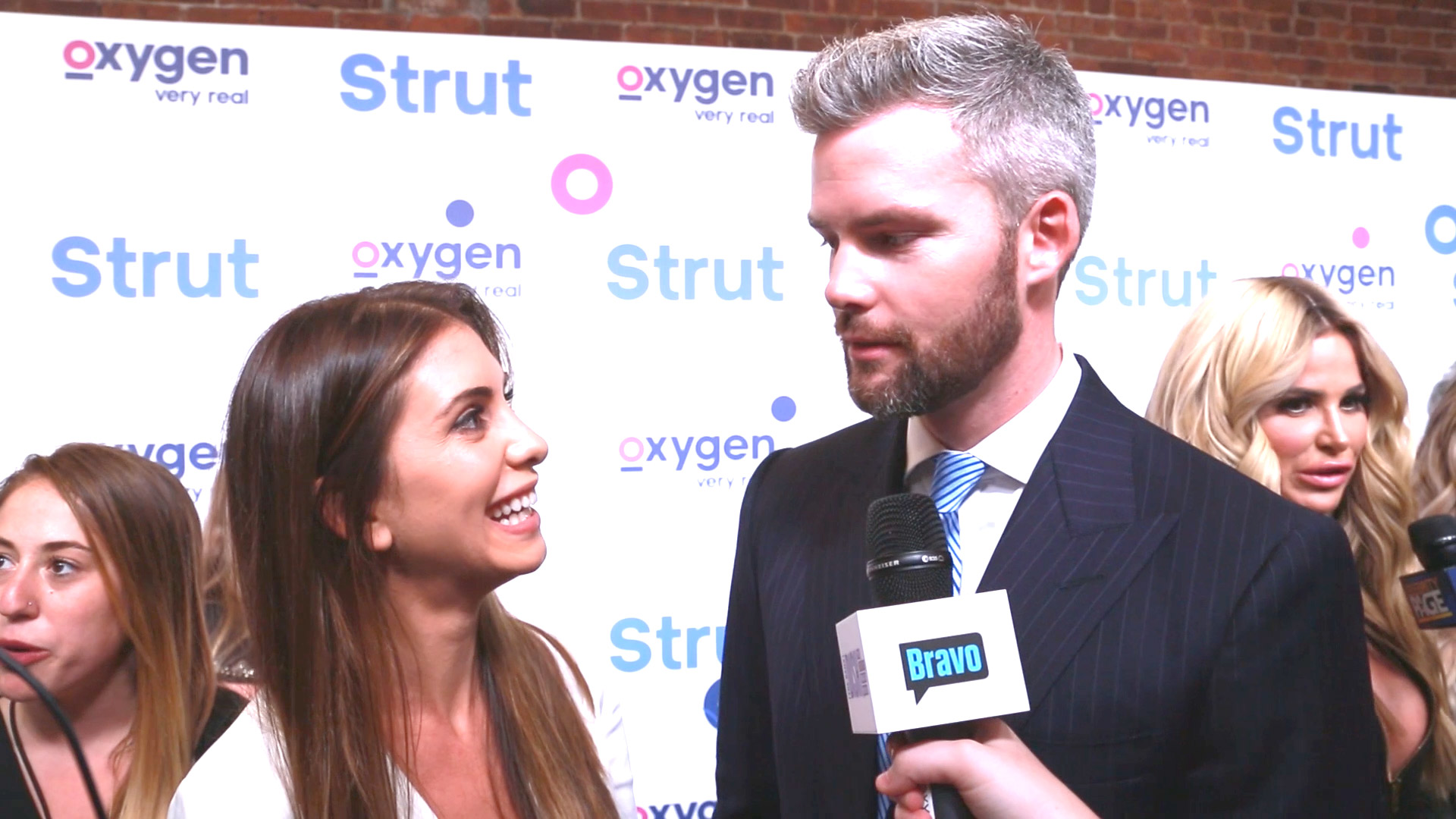 Whatever you did this summer probably can't hold a candle to how Ryan Serhant and Emilia Bechrakis spent much of the warmer months. The Million Dollar Listing New York couple tied the knot on July 7 in Greece and subsequently had the most picturesque honeymoon ever.

Luckily for us, we'll finally get to see all the beauty and romance of Ryan and Emilia's big day during the upcoming special, Million Dollar Listing New York Ryan's Wedding, which premieres on Thursday, September 22 at 9/8c. But this three-parter is about much more than just a wedding. "I think what people don't expect to see is actually to follow how everything was leading up to the wedding," Emilia told The Daily Dish on the red carpet of the premiere of Strut last week. "I think everybody thinks that they're only going to see preparation for a wedding, but they get to see a little bit about us and our relationship and stress and the stress of working at the same time as doing all these other things." 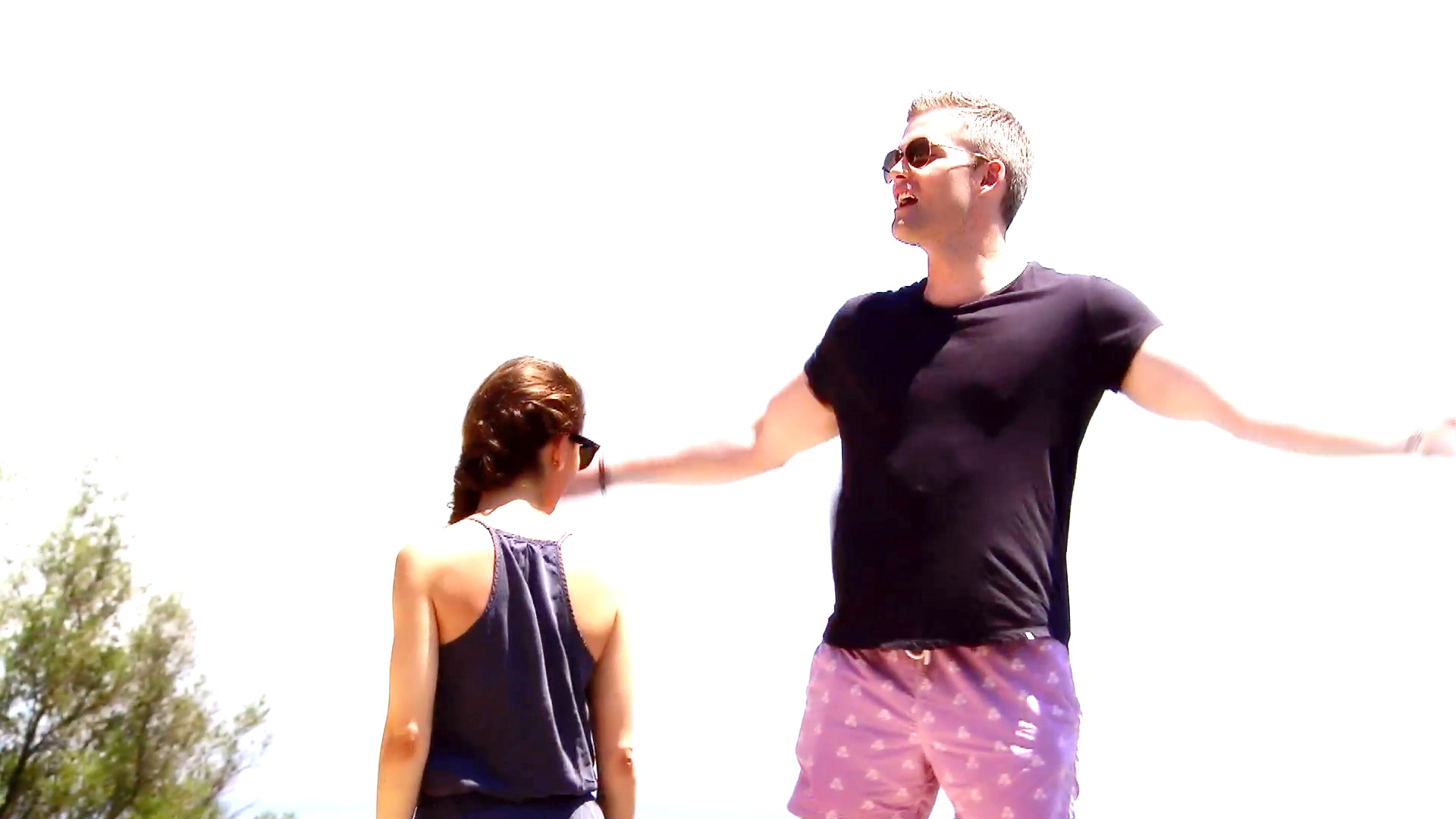 Along those lines, you should expect to see a very different side of the couple from what we've seen on MDLNY so far. "It's very different from Million Dollar Listing. We've seen some of it, but the show, it feels a lot different. It's very personal," Ryan explained to The Daily Dish at the event. "There's a little real estate, but I'm in therapy. I'm, like, a mess. Million Dollar Listing feels very much like work. It's work, real estate, the things we're selling every day. And this was like pulling back that curtain and getting very, very raw. It's very dangerous. It was very scary."

Ryan, who is usually clad in a dapper suit on MDLNY, teased that he'll be letting loose a little during his wedding special. "I'm in a tank top and a bathing suit for all [three] episodes of the special," he said. "A lot of casual wear. It'll be cool. It'll be fun. I hope people like it."

Now that Ryan and Emilia are officially married, it sounds like we'll keep on seeing a changed couple, even after the special's run ends. "I think you just think differently now," Emilia said of how marriage has changed her. "You sort of look forward to [the] future and what's next. So it definitely feels different."

So is a baby in Ryan and Emilia's future? Check out a sneak peek of Ryan's Wedding special, below.

Preview
Are Ryan and Emilia Ready to Have a Baby? 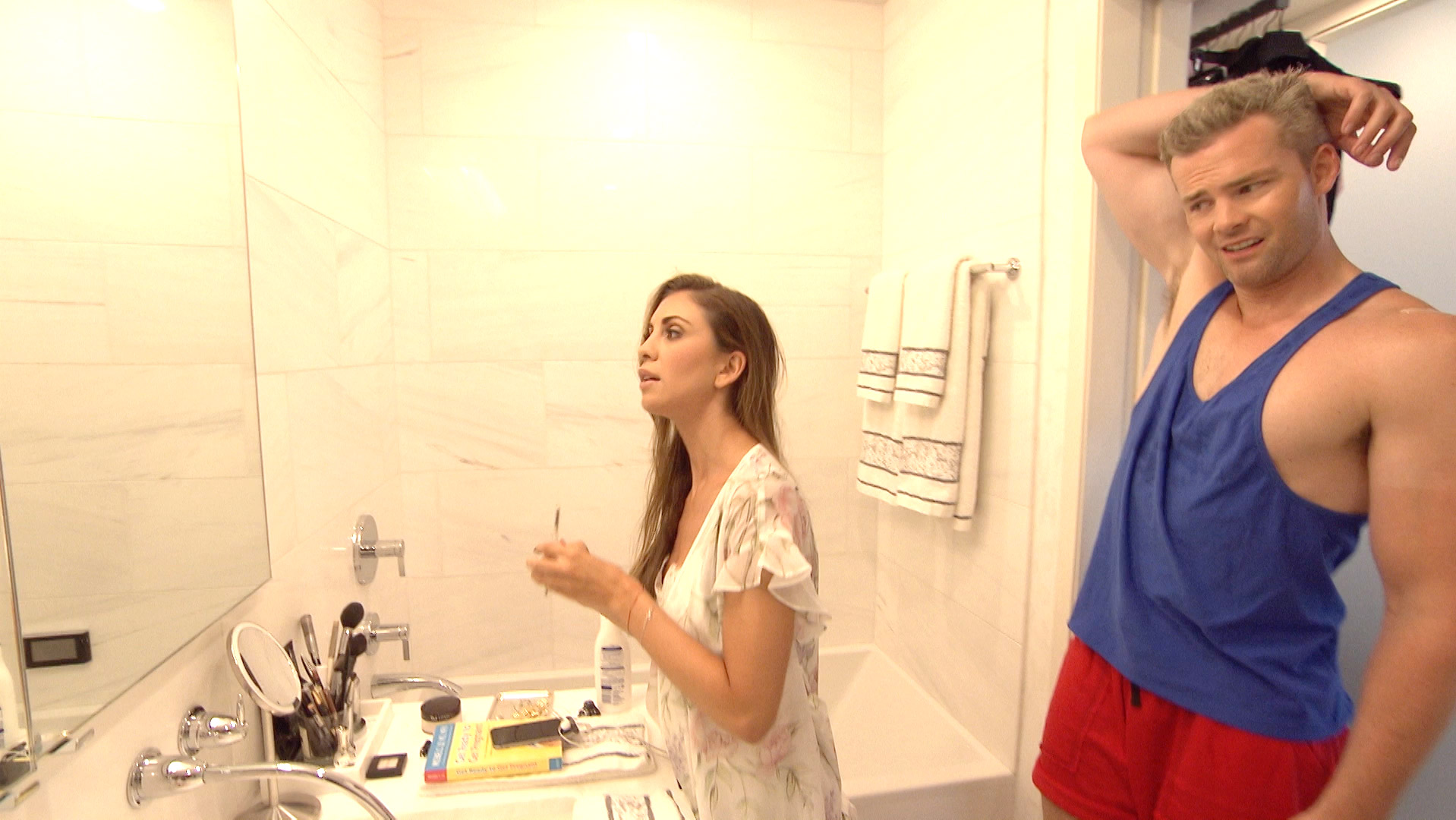 Ryan Reveals the Most "Surreal" Moment from His Wedding