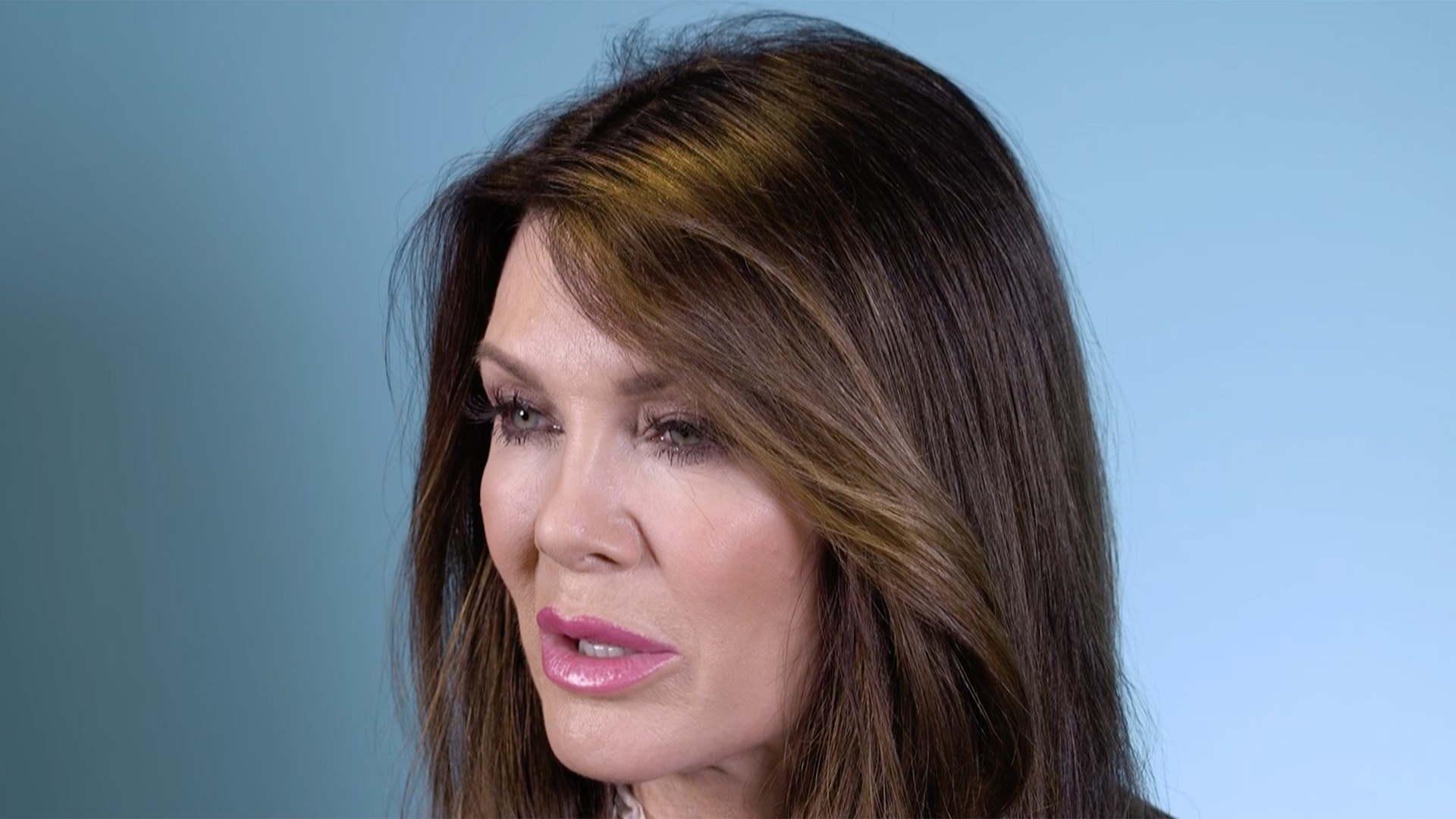 When Scheana Shay's marriage to Mike Shay was beginning to unravel, the SURver looked no further than Lisa Vanderpump for support and advice. The Vanderpump Rules couple eventually went their separate ways in November 2016 after a little over two years of marriage. With the ink long dry on their divorce papers, LVP recently reflected on that relationship in an interview with The Daily Dish.

"I think when she married Shay, you know, I really did question whether he was the right man for her," the SUR boss shared, adding, "But what was so nice about the relationship is the fact that he was so supportive of her —  and then it turned out to be just not what we thought."

What almost no one realized was that as their marriage was falling apart, it came to light that Shay's substance abuse issues were taking a toll on their relationship. Scheana also shared that she found out that Shay was texting with another woman. Since they split, Scheana has bounced back on the dating scene.

What Did Scheana Shay Do with Her Giant Wedding Posters Featuring Mike Shay?

She dated longtime pal Robert Valletta last season of Vanderpump Rules before they eventually went their separate ways. She has also been spotted out and about with fellow SURVer, Adam Spott, as well as former Bachelorette contestant Robby Hayes. With all the SURvers in committed relationships, Scheana is right now the only one playing the field.

Of that, LVP noted, "And Scheana, I don't know, sometimes I think she wants it so badly and she should just wait for it to happen."

You can follow Scheana's journey on Vanderpump Rules every Monday at 9/8c. 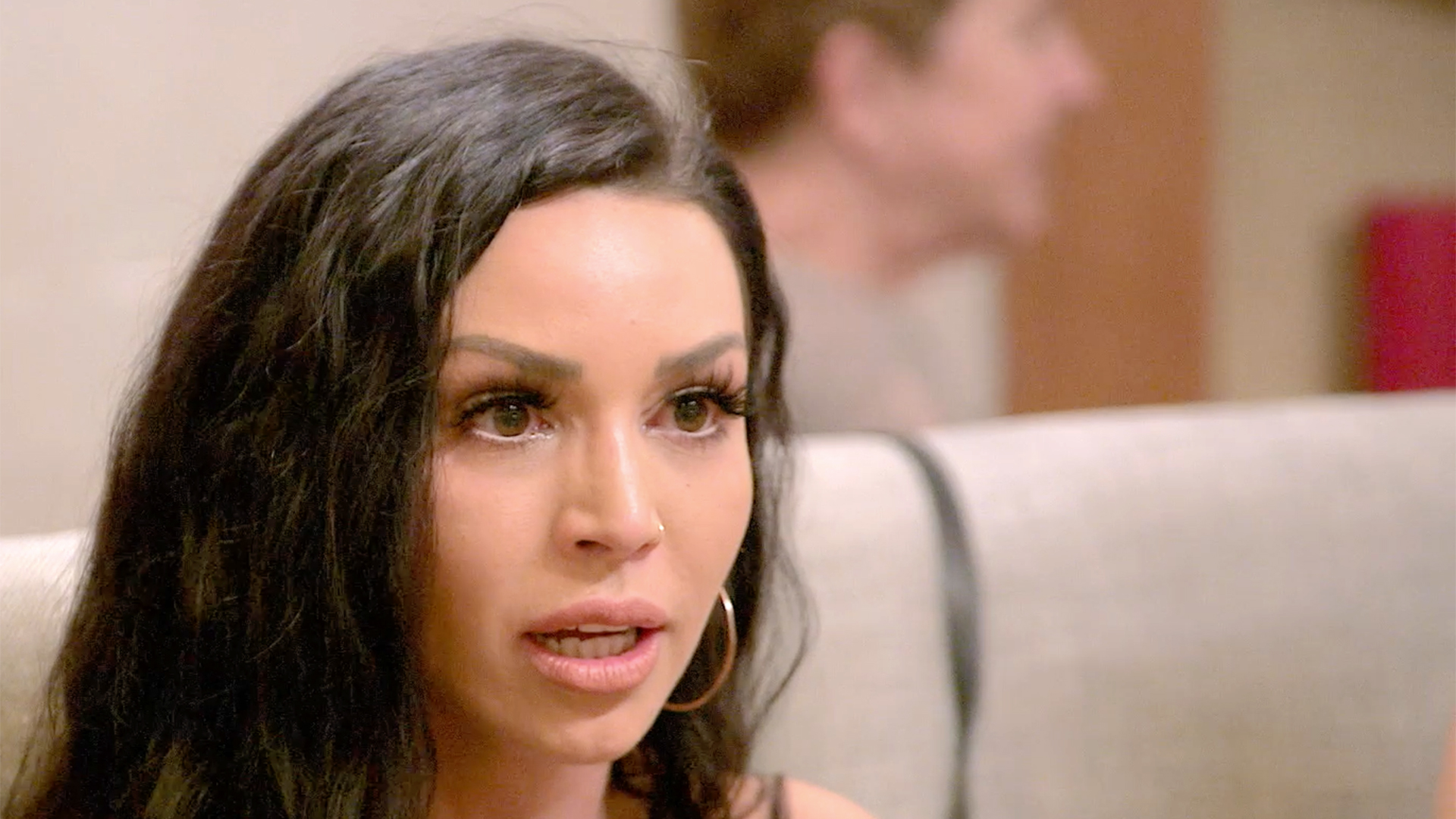 Was Scheana Thinking of Rob On Her Wedding Day?!?

The Biggest Lesson Scheana Got Out of Her Marriage