What Does Scheana Shay Think of Mike Shay's New Relationship? 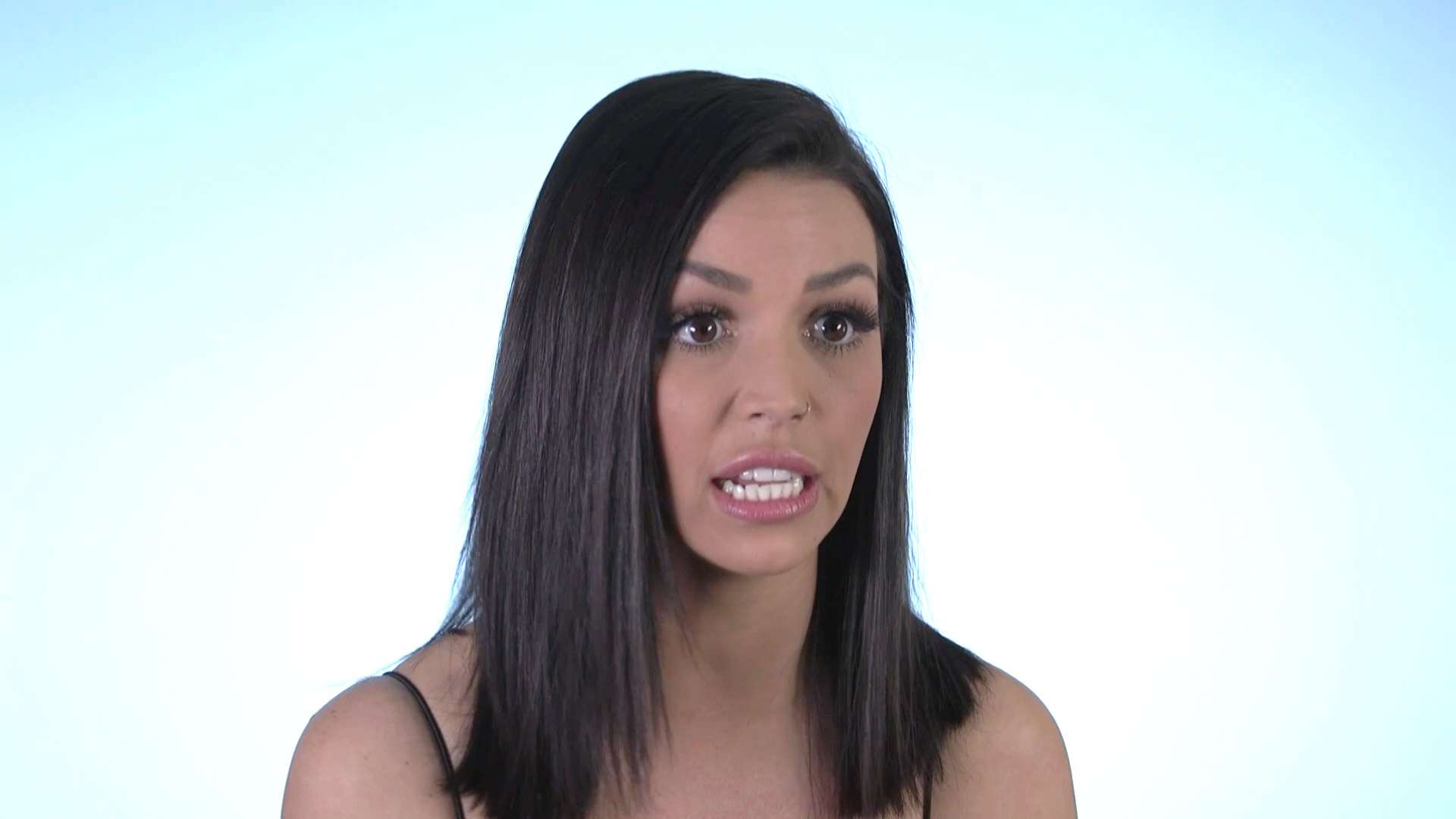 Now nearly seven months later, Scheana and Shay both seem to have moved on. Scheana began a relationship with former flame Rob Valletta, who we met in this season's premiere of Vanderpump Rules. However, the couple decided to break up in October, and Scheana has said that she now considers them to be "friends with benefits." Shay has also been spotted cozying up to a special someone in a couple of posts on Instagram.

Scheana reflected on what her relationship with Shay is like today during a recent interview with The Daily Dish. Watch the above video to find out the last time the SURver spoke to her ex, what she thinks of his new girlfriend, and if she foresees a future friendship with Shay.

Look back on Scheana and Shay's tearful goodbye at last season's Vanderpump Rules reunion, below.

Show Highlight
Scheana and Shay Say Goodbye to Each Other 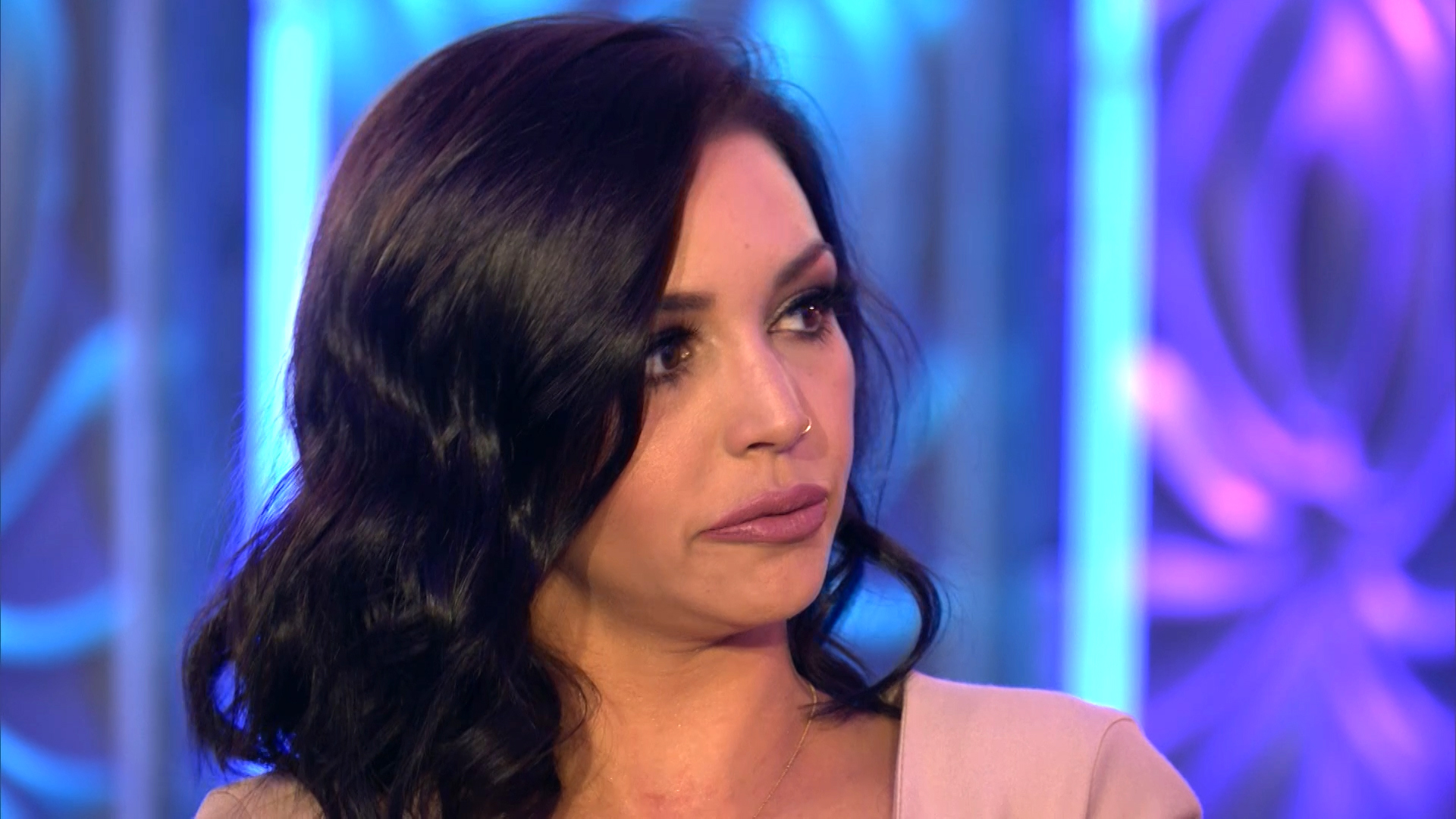 Scheana Shay Speaks Out on Her Divorce from Mike Shay

Jax Addresses the Drama Over His Former Wedding Pastor

The VPR Producers on Raquel Missing Her Shift at Pride