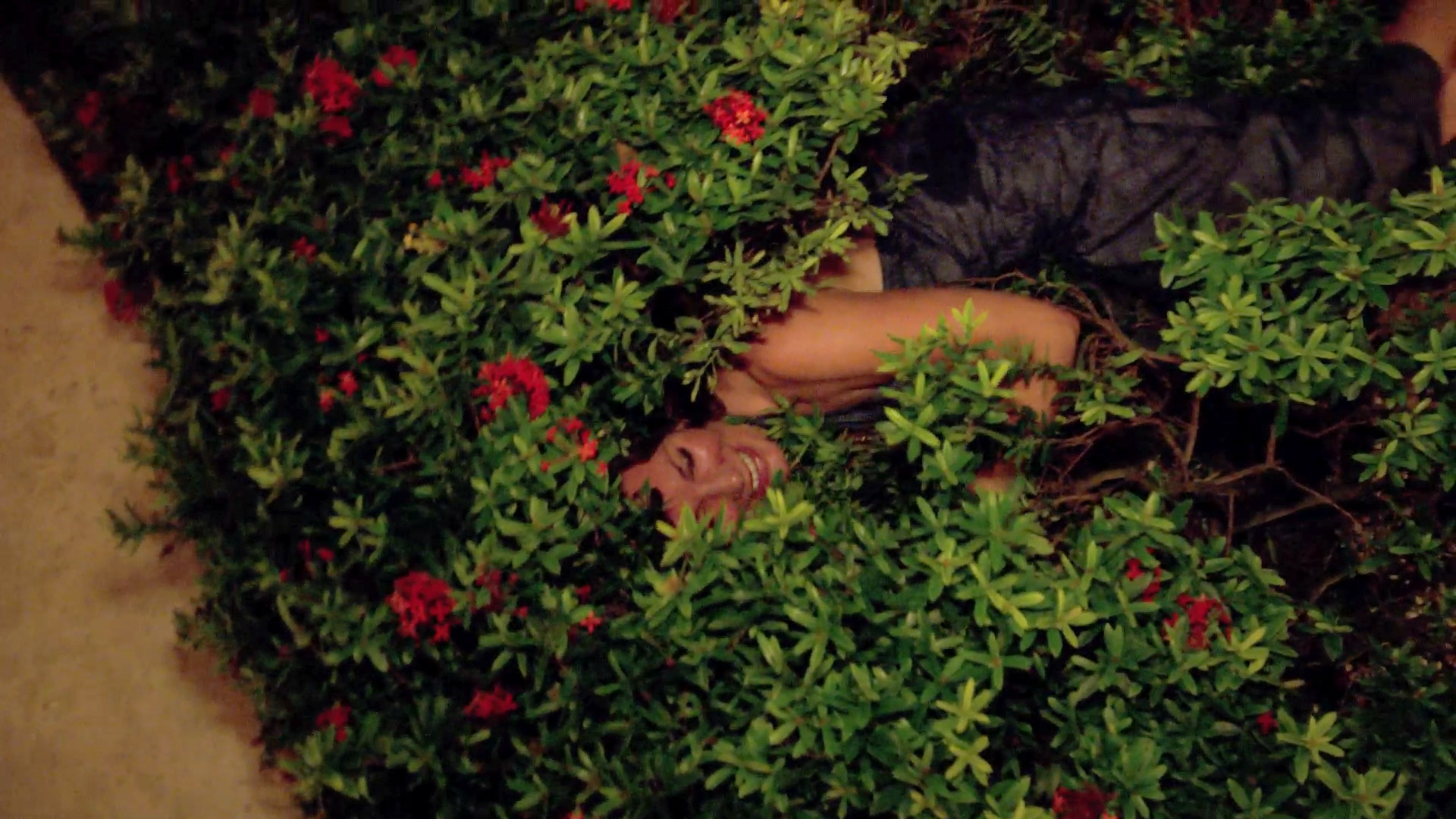 Carole Radziwill and Tinsley Mortimer are taking their friendship to a whole new level for their new collaboration. The Real Housewives of New York City pals teamed up for a commercial -- and the results, quite frankly, are hilarious, as you can see below.

And no surprise here, but Tinsley and Carole looked absolutely stunning filming the campaign.

Tinsley and Carole on set AKA at Carole's apartment.

Actually, Carole insists that what went on behind-the-scenes making the ad inside her recently renovated NYC apartment is even more hilarious, or, as she put it they are "funnier than @CountessLuann falling in a Mexican bush" than what made the final cut. (We've included that moment with Luann above in case you want to do any comparing.)

Don't forget to tune into Carole and Tins on RHONY, every Wednesday at 9/8c. Preview, below.

Preview
Next on RHONY: Tequila Time! 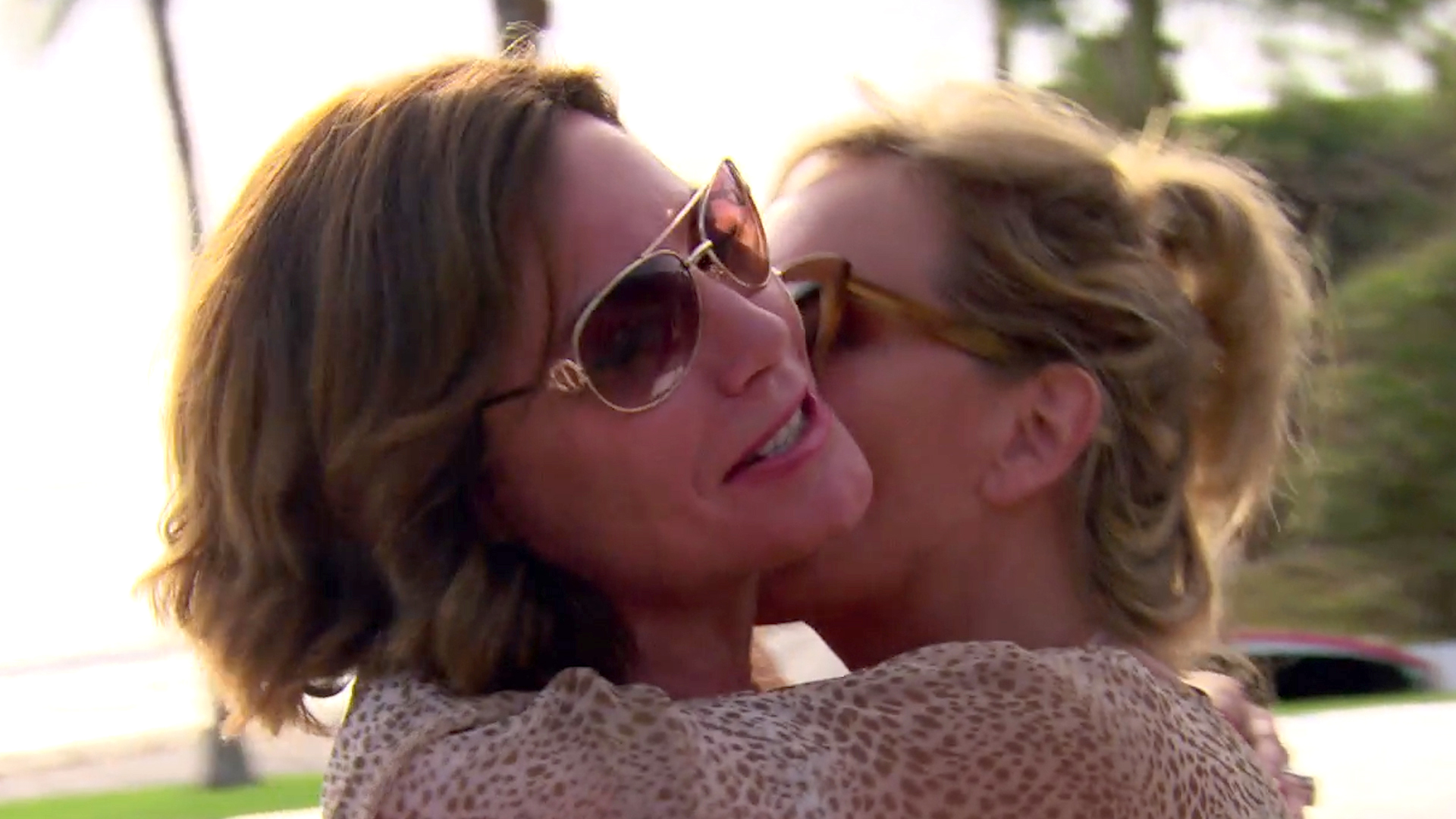 Tinsley on How "Rock Bottom" Prepared Her for RHONY