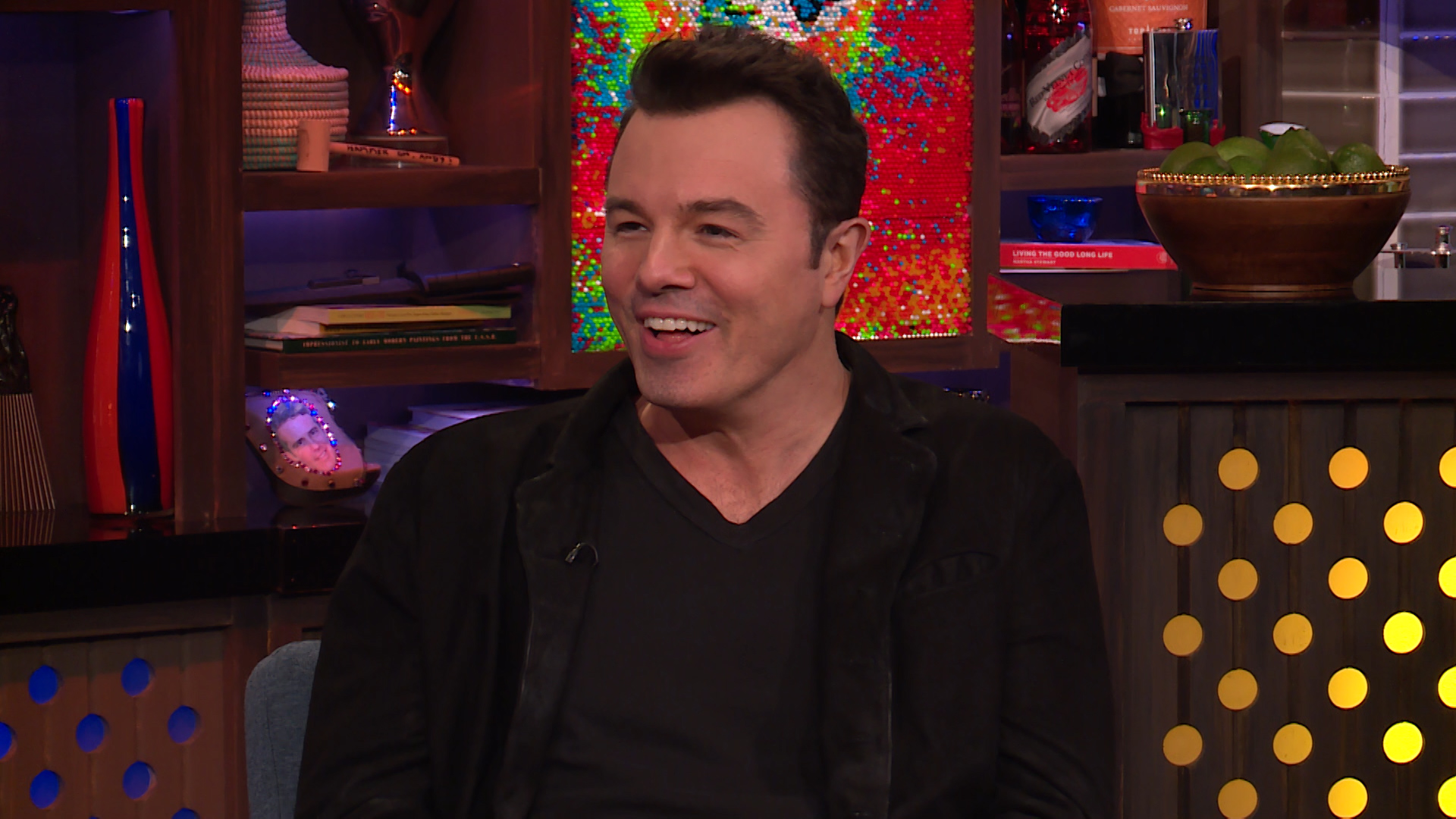 Family Guy is known for its irreverent take on celebrities, but not every A-lister enjoys being the butt of the joke.

The show's creator and star Seth MacFarlane revealed that one Oscar winner still has "hard feelings" about how he was parodied on Family Guy when he stopped by Watch What Happens live with Andy Cohen on Thursday night. Find out who it is and how MacFarlane found out in the video, above.

Snoop Dogg Gifted Martha Stewart With Something Only Snoop Could

But MacFarlane did win over one Real Housewife during his time on WWHL. The Real Housewives of Orange County's Kelly Dodd said on Instagram that MacFarlane's, shall we say, interpretation of her voice was "hilarious."

I think it's funny Seth MacFarlane is imitating me. Hilarious 😂 #sethmacfarlane #wwhl

Prepare to laugh at MacFarlane's round of Plead the Fifth, below. 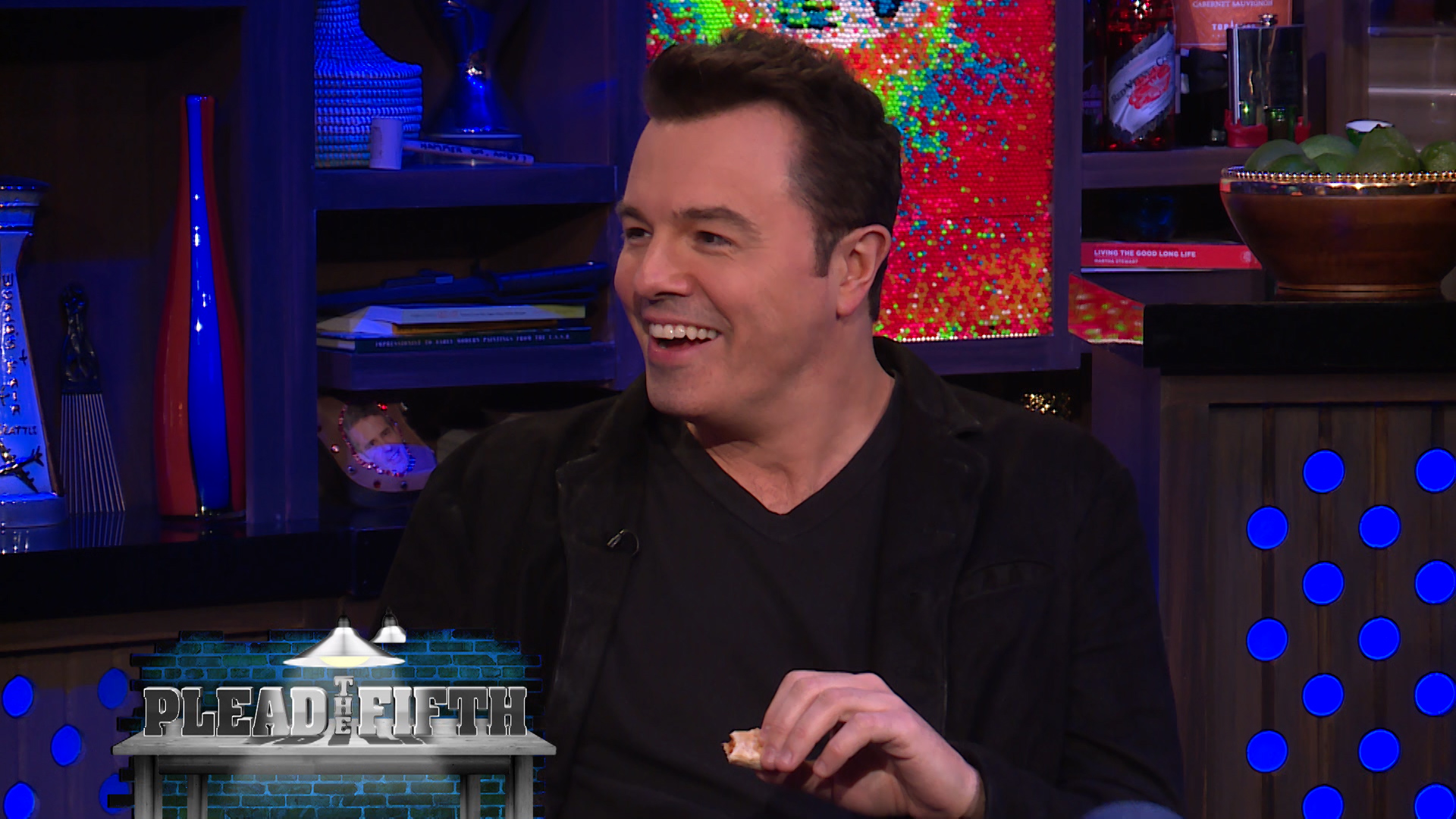