Does Seth Rogen Still Have Beef with Katherine Heigl? 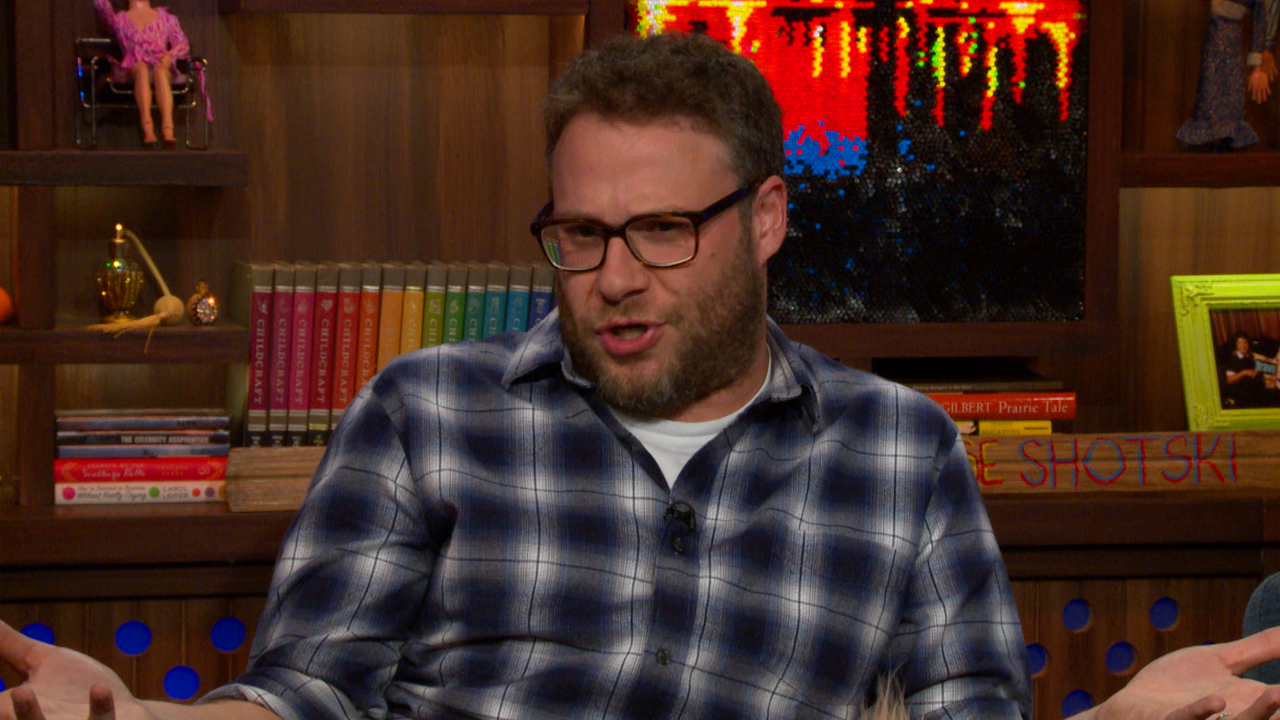 The characters they played in Knocked Up may have fallen in love, but Seth Rogen and Katherine Heigl seemed to have not been on the best of terms since starring in the 2007 hit comedy. After Katherine criticized the movie for being "a little sexist" during an interview for the January 2008 issue of Vanity Fair, Seth fired back with his own disses.

But when Katherine appeared on SiriusXM's The Howard Stern Show last April, it sounded like she didn't have any hard feelings. In fact, she was apologetic about the way her comments came off and said she "would love to" work with Seth on another movie. "I don't think he would with me, though," she told Howard. "I think he's really mad at me."

So is Seth still "really mad" at Katherine? One caller asked for his response to the State of Affairs actress when he appeared on Watch What Happens Live Sunday night (clip above). "No, I was never mad. I was never that mad, honestly. I assumed she didn't want to work with us again, honestly, because she seemed to not like the result of the work we did together," he said. "She did not seem entirely pleased with it afterwards. I think that was, like, the root of everything."

Seth said he's ready to move past whatever drama they may have had with one another. "But, honestly, it was so long ago, and I have damaged my brain so poorly in the last few years, I have a hard time recalling even what it was about and who was supposed to be mad at who," he joked. "I have no bad feelings towards her at all, honestly."

It looks like that's another feud for the books. But will Seth's participation in a round of Shag, Marry, Kill featuring his frequent collaborators ignite some more celeb drama? See for yourself, below. 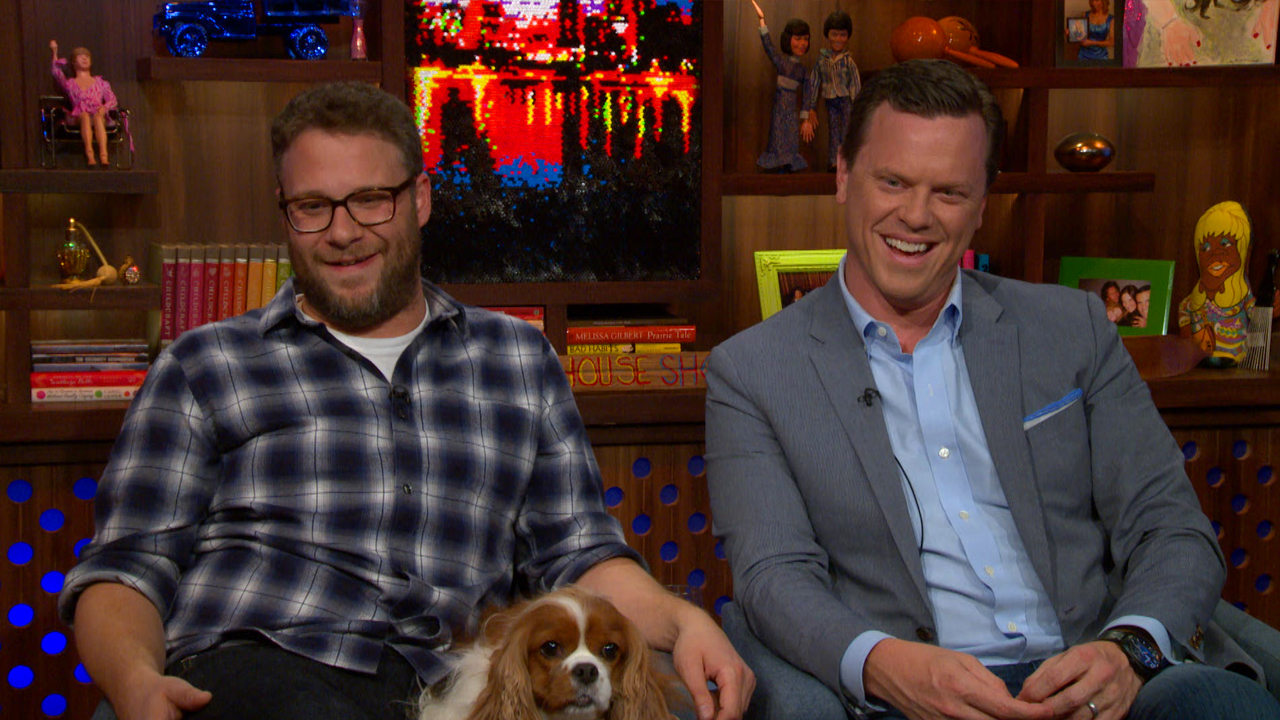 Does Seth Rogen Have What It Takes to Be a SURver?

Justin and Orlando's Nude Pics Get Rated by Seth Rogen